No stranger to outlandish declarations, basketball superdad LaVar Ball has seemingly outdone himself yet again.

In a USA Today profile in which he actually says he would “kill Michael Jordan one-on-one” during his “heyday,” Ball also shares quite a few of his inventive strategies for marketing and branding.

He indeed confirms his plans to package all three of his basketball standout sons to one athletic brand for an all-inclusive endorsement deal. His oldest son, Lonzo, plans to turn pro next month and is projected to be a lottery pick in this summer’s 2017 NBA Draft, after his lone season at UCLA. 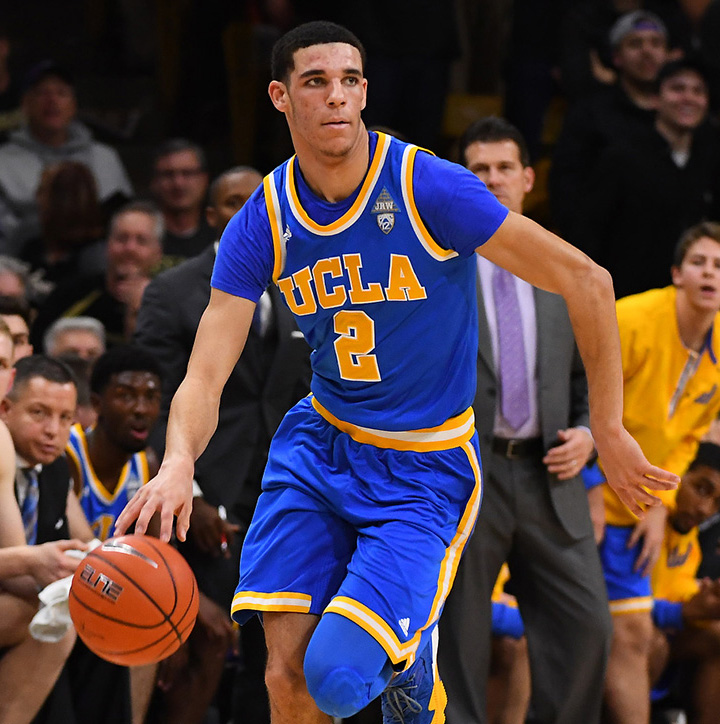 LaVar already has his price in mind for shoe companies looking to sign Lonzo — any deal perhaps will also include the (technically amateur) younger brothers LiAngelo and LaMelo.

“A billion dollars, it has to be there,” Ball told USA Today. “That’s our number, a billion, straight out of the gate. And you don’t even have to give it to me all up front. Give us $100 mil over 10 years.”

For reference, the last incoming rookie to make $10 Million a year on a shoe deal was Kevin Durant, the 2nd pick a decade ago in the 2007 Draft.

With LaMelo not turning pro for at least another three years, it’ll be interesting to see exactly how that math is broken up. In addition to the concept of packaging the brothers onto one brand, LaVar has also floated the idea of launching footwear on their own, through their Big Baller Brand company.

The USA Today piece even makes mention of a family friend, Alan Foster, “who said he is helping develop a signature basketball shoe to be sold under the family’s apparel line, Big Baller Brand, that drew scrutiny from the NCAA.”

There’s no telling how things will play out this spring, as all indications are that LaVar will lead Lonzo Ball’s endorsement negotiations, and is apparently looking for a cool $1 Billion from any interested companies. One thing we can be sure of, is that we’ll be hearing more from LaVar along the way. 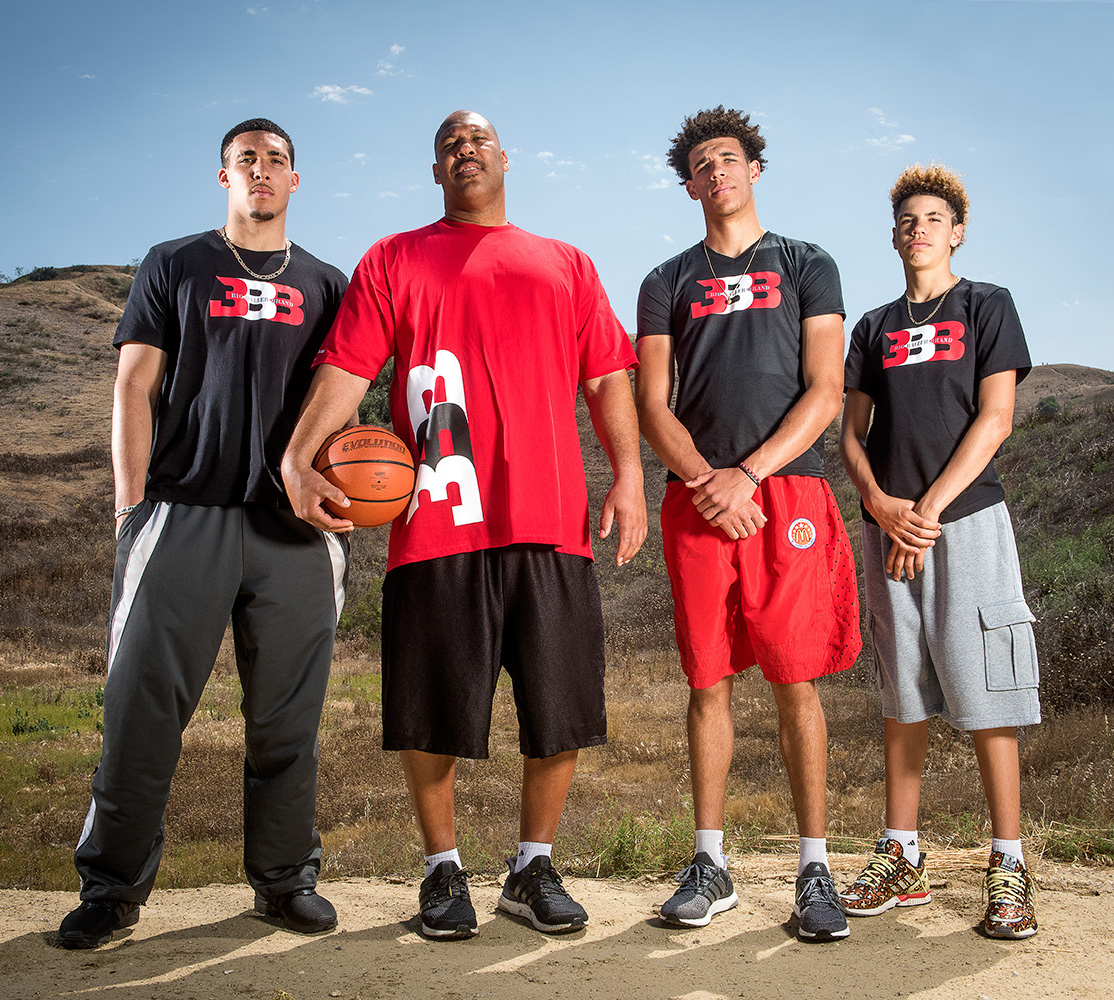 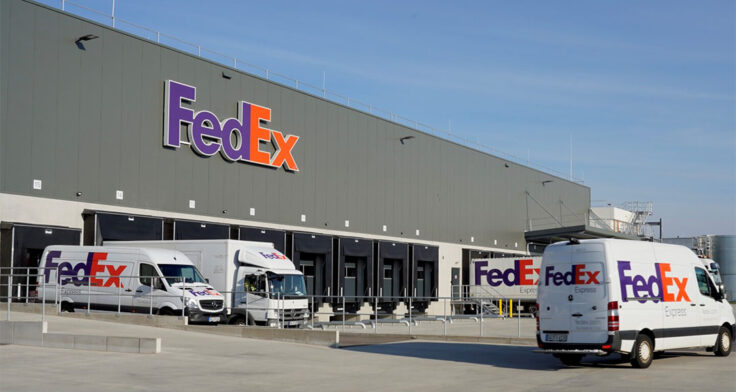