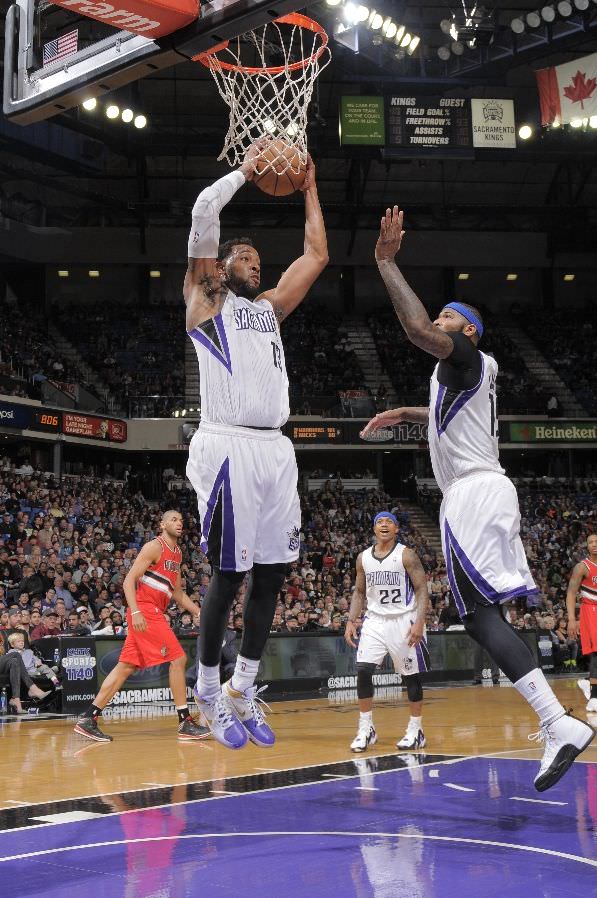 Worn: January 2014
Fun Fact: The “MLK” Kobe IV was a quickstrike release. Derrick Williams was the first player to wear the shoe on court since Kobe himself on MLK Day in 2009.