LeBron James is in full-time dad mode this summer, supporting his son Bronny during his AAU season.

While King James’ first-born showed out in UNDFTD x Nike collab uniforms, it was the fresh father who stole the show in the unreleased Nike LeBron 15 “Net Yeezy” PE. 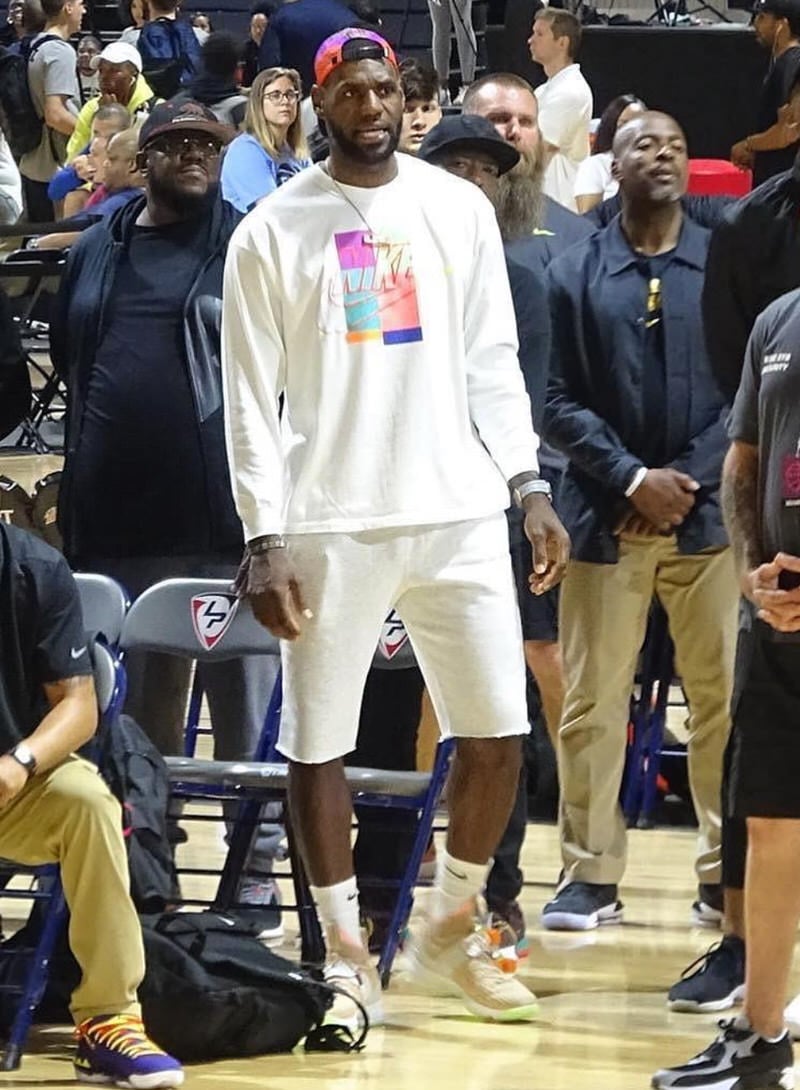 Likely a #LeBronWatch 15 that never saw the light of day, this presumed 1-of-1 pays tribute to the famed Nike Air Yeezy 1 “Net” from Kanye’s run with the Swoosh, originally released in 2009.

It’s tough to tell if the Y print is repeated or altered to distance from the ex-Nike endorser/designer. 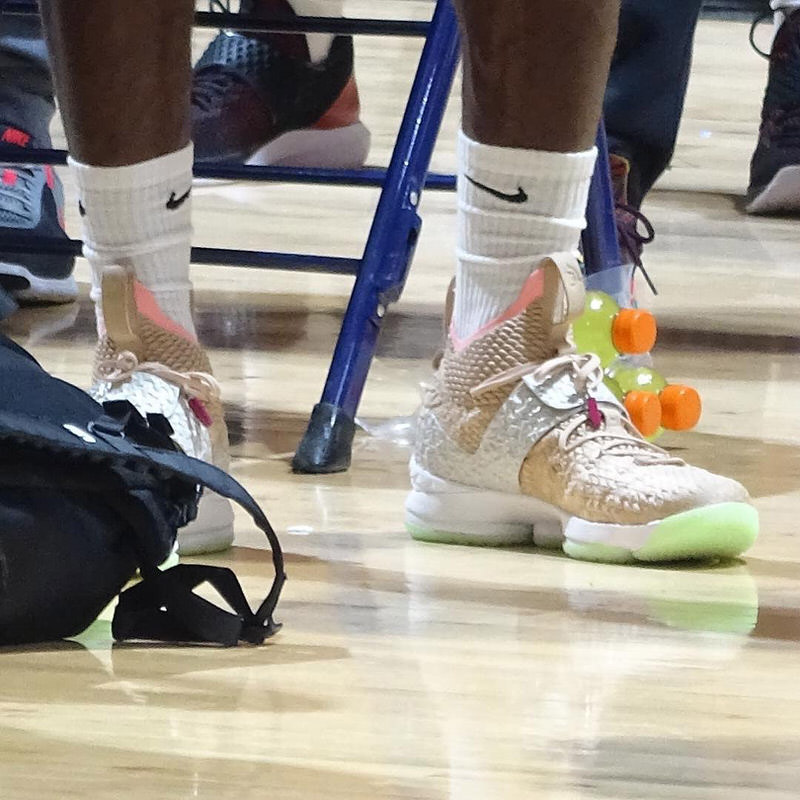 As expected, green glow-in-the-dark aesthetic dons the outsole cushioning with pink lining and decadent lace tips taking it to a whole new level.

It’s really all in the details here. 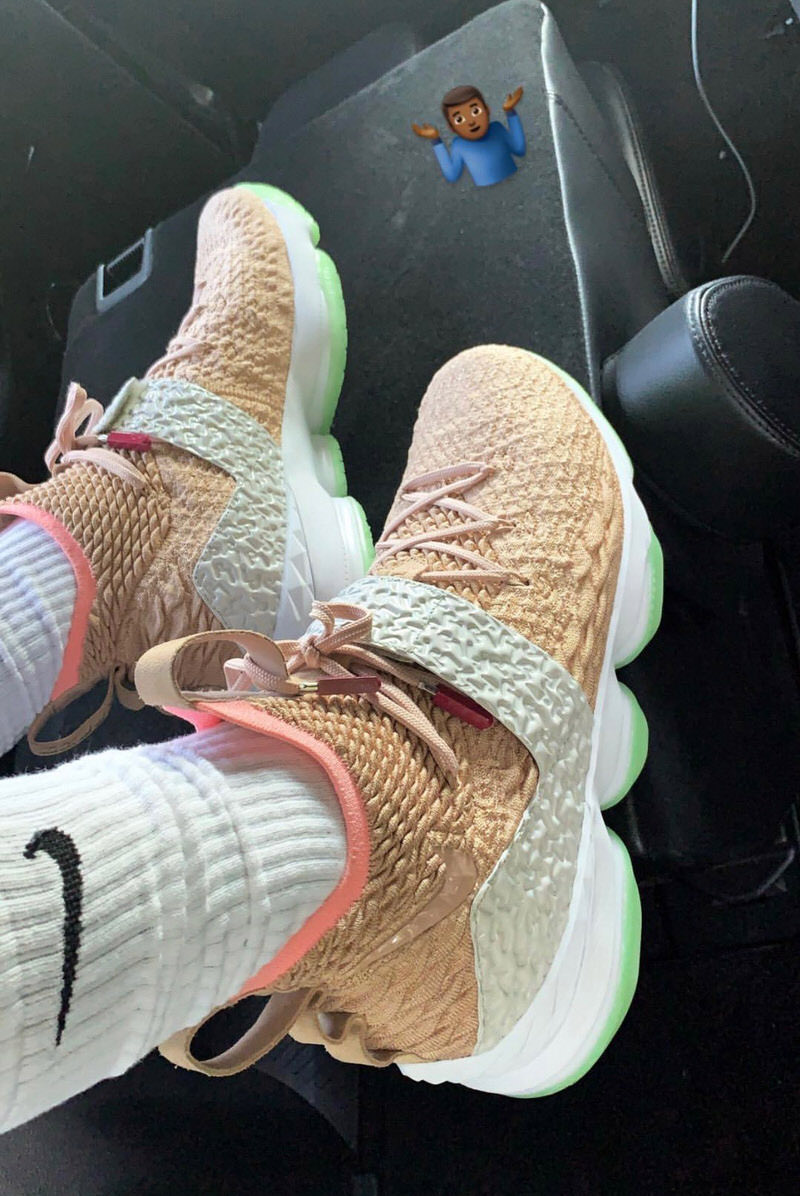 Perhaps the coolest nod is the ‘Breezy’ tagging on the back heel.

It’s to wonder just how wild the commotion for these would’ve been had released last year. Perhaps they will inspire an actual retail release like 2019’s “Watch the Throne” LeBron 16s? 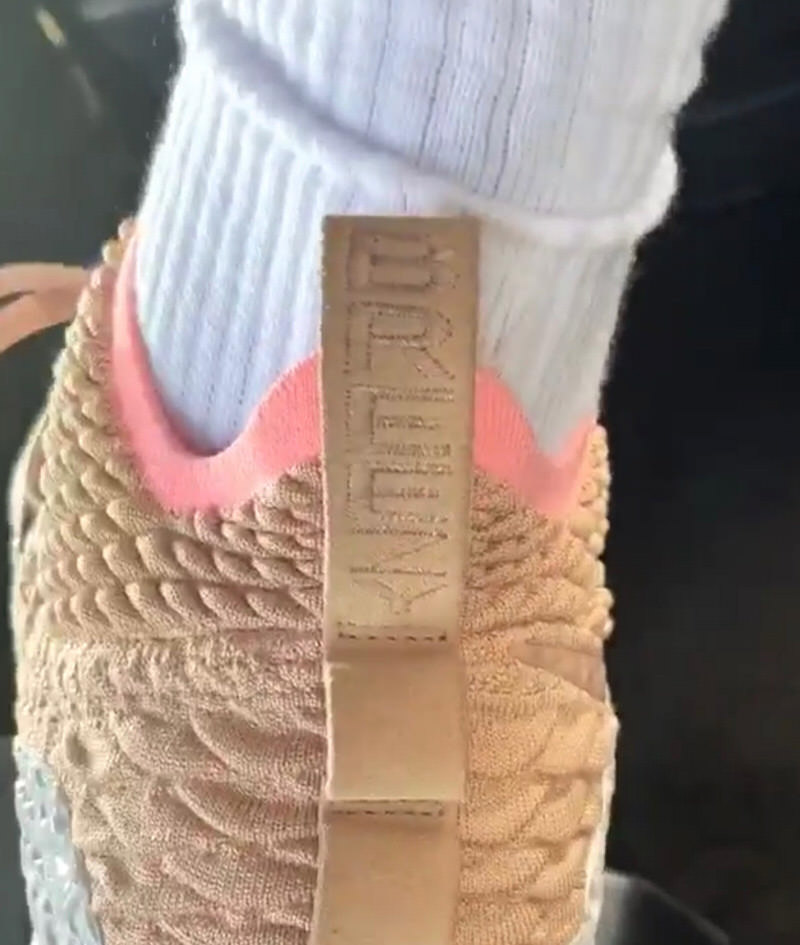 LeBron’s store UNKWN has offered a closer look at this Yeezy x LeBron 1-of-1 in the pics below.

@kingjames sent us a detailed look of his #Nike LeBron 15 “Breezy” ??