It’s been over four years since Kanye West and Nike unveiled the all-red Nike Air Yeezy 2. Dubbed as the “Red Octobers,” the shoe was the end of a short-lived but explosive era between Mr. West and the Swoosh brand.

However, it looks as though Yeezus just rose again. Despite his contract with adidas, Kanye aims to trademark the iconic colorway he and Nike cooked up. If the trademark is approved, we could potentially see a plethora of Yeezy “Red October” merchandise, accessories, and yes, maybe even some shoes.

Would you like to see West and the Three Stripe Brand create some adidas “Red Octobers”? Let us know what you would like to see out of a potential adidas x “Red October” collab in the comments. Read more about the trademark here and stay tuned for more details. 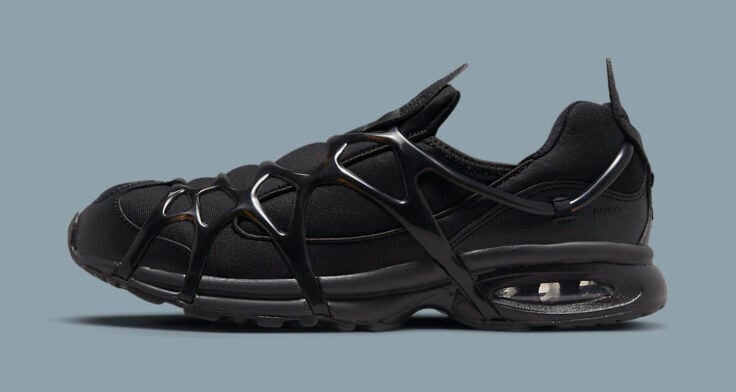