Josh Rosen is best known for slinging spirals, but when he’s not tossing touchdowns it turns out he’s very much about Planet Earth.

The recent rookie adidas signee was on hand at the Parley Run for the Oceans event to talk more than just kicks, touching on everything from his mother’s impact on his environmental consciousness to his own tips for being more aware on how to preserve nature.

See what Josh had to say below.

Nice Kicks: You’re entering your pro career as a member of the adidas Family. What factors went into signing with The Three Stripes?

Josh Rosen: I wore adidas in college. I like the brand, but for the most part, it was Parley that kind of threw me over the edge. They’re a company that actually cares about their impact. Cares about doing good in society. Not just trying to make money. That was the biggest reason for picking adidas.

Nice Kicks: In regards to doing good for society and Planet Earth, when did your interest first begin?

Josh Rosen: My mom is an environmentalist. She drilled it on me as a kid. I was raised to care about my environment. I lived near the water and the oceans. It’s always been close to my heart. I’ve been inspired by Al Gore’s An Inconvenient Truth and Leonardo DiCaprio’s activism in the environmental community. Pop culture needs to take responsibility to point kids in the right direction for caring and doing good for society. 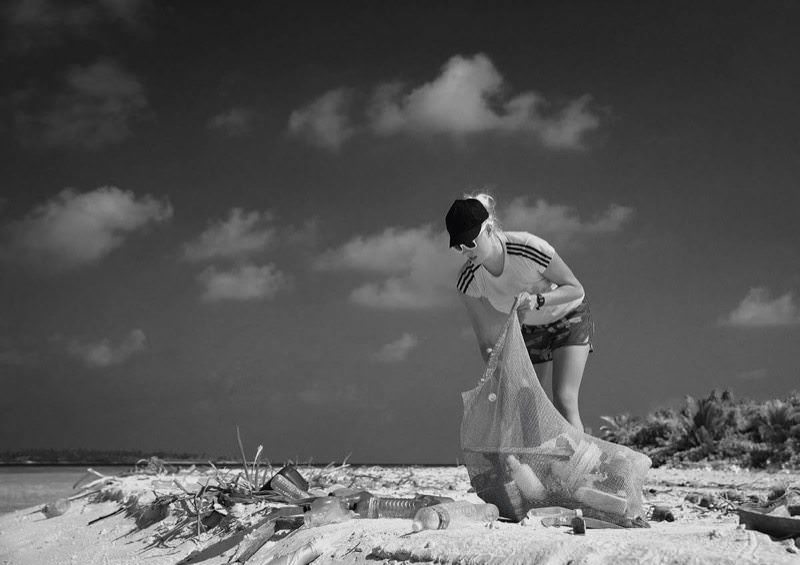 Nice Kicks: For fans of yours, what advice would you give in regards to taking care of our environment?

Josh Rosen: The broad stroke is just to be aware of what you’re doing. Whether you’re aware where your food comes from or looking into composting. Whatever it is, just be aware of it. Investing in solar panels. Getting an electric car. Be aware of your impact. Be aware of the things you’re doing. Any step is a good step. With adidas, I hopefully inspire kids to start thinking about their footprint.

Nice Kicks: Parley is obviously looking out for the oceans, how do you look out for the desert in your new home of Arizona?

Josh Rosen: First Solar is a big company out in Arizona. One of the largest solar companies in the country. There are a lot of different food conservation groups trying to figure out how to keep life going up in the desert. [Laughs] It’s a little different. I’ll definitely figure out a way to get adidas out there and maybe a Run for the Desert. [Laughs]

Nice Kicks: Why is it so important for athletes to stand up for social causes?

Josh Rosen: In today’s unique political climate, not just athletes but pop-culture in general needs to take a responsibility to inspire kids to do good and be good. It’s sort of the tagline I’ve been telling myself for months as I’ve been debating what companies and businesses I want to partner myself with. I want to make it cool to do good. I want to make it cool to be a good person. I was recycling and caring about the environment growing up and I was getting made fun of a little bit. I don’t want kids to have to overcome obstacles to do good things. 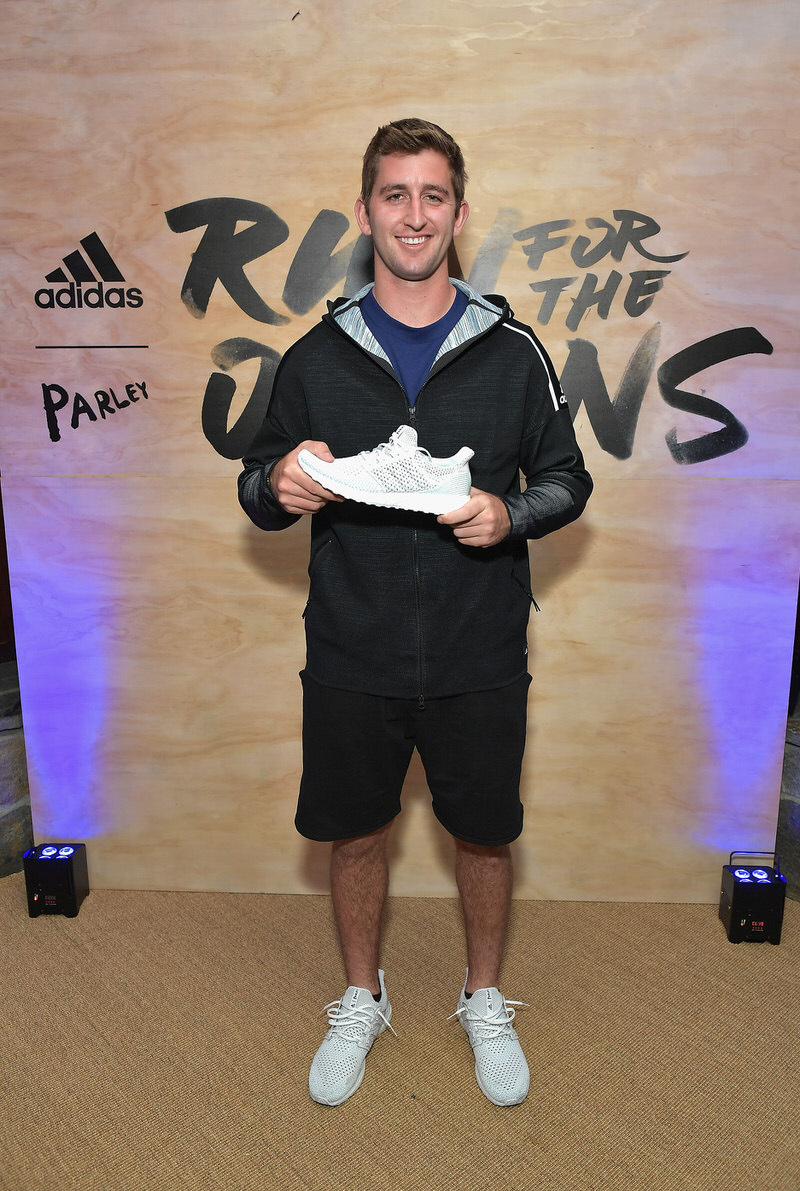 Nice Kicks: How do you plan on taking your message to the field?

Josh Rosen: Hopefully adidas will let me wear Parley cleats this season. I’m trying to create an impact and awareness around an actual cause so that hopefully we can pressure other athletes and important companies into being socially aware and socially conscientious. I’m trying to extend the footprints of those who’ve come before me such as the Chris Longs, the J.J. Watts and the Malcolm Jenkins of the world. We’re in very interesting times in this country and I think like many times before us such as what Jim Brown did with the civil rights movement, right now is a unique time to, again, sort of have pop-culture athletes grasp ahold of the youth in this generation and point them in the right direction.

Nice Kicks: Will the social involvement of adidas set the tone for your future partnerships as an NFL athlete?

Josh Rosen: Every company that I partner with and establish relationship with I would want to have, not just an environment, but a socially aware and conscientious piece and awareness in the company. I want to partner with companies that have some sort of cause for the greater good.

For more on the Parley x adidas partnership, click here.