Jordan Brand today reveals a first look at the Charlotte Hornets uniforms for the 2017-18 NBA season. Celebrating Nike’s much-anticipated return as the league’s official outfitter, the Hornets will garner much larger attention given their famous owner.

With Nike comes Jordan Brand, and with Jordan Brand comes Michael Jordan, the Hornets owner. Thus, unlike all other teams in the NBA, Hornets jerseys will feature Jumpman branding. Perched at the upper right chest area is a Jumpman logo, which is also seen on the teams shorts. Both the “Home” and “Away” uniforms feature the same logo placement alongside Hornets branding, respectively.

Grab a look at the Charlotte Hornets 2017-18 uniforms below and share your thoughts. 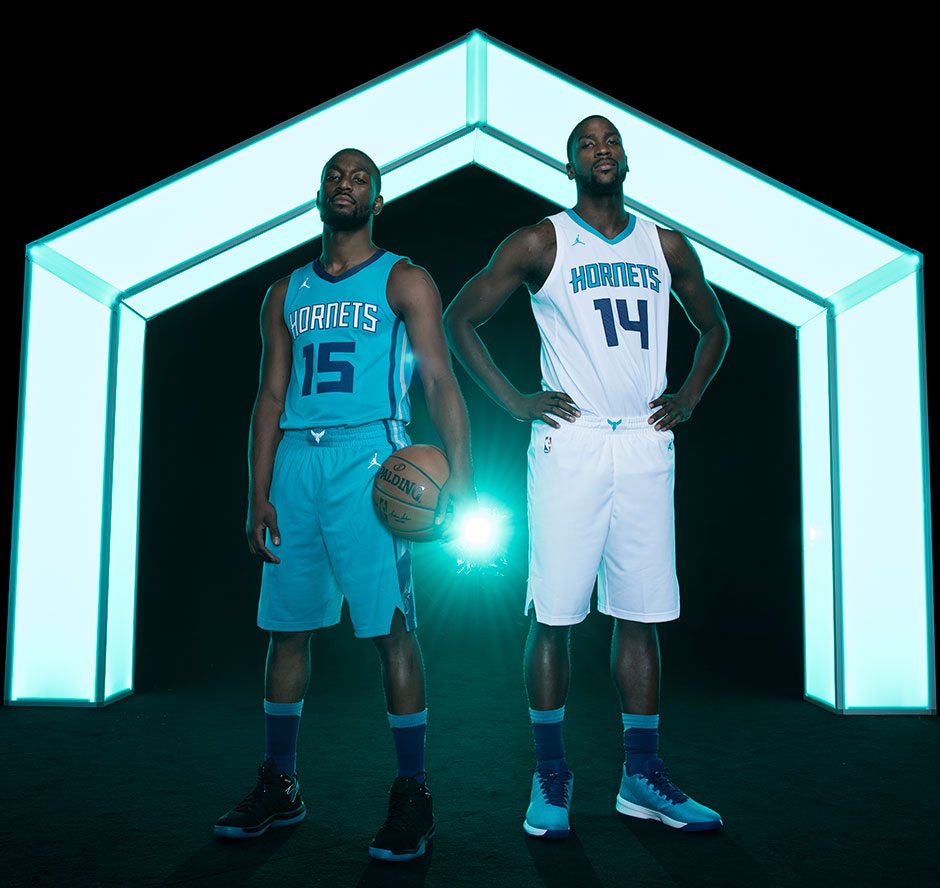 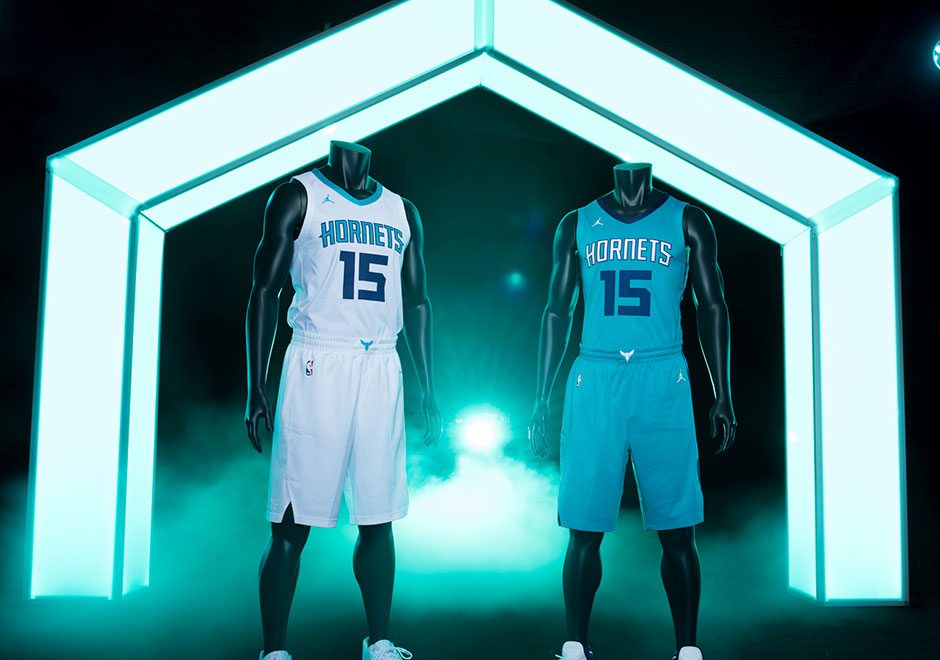 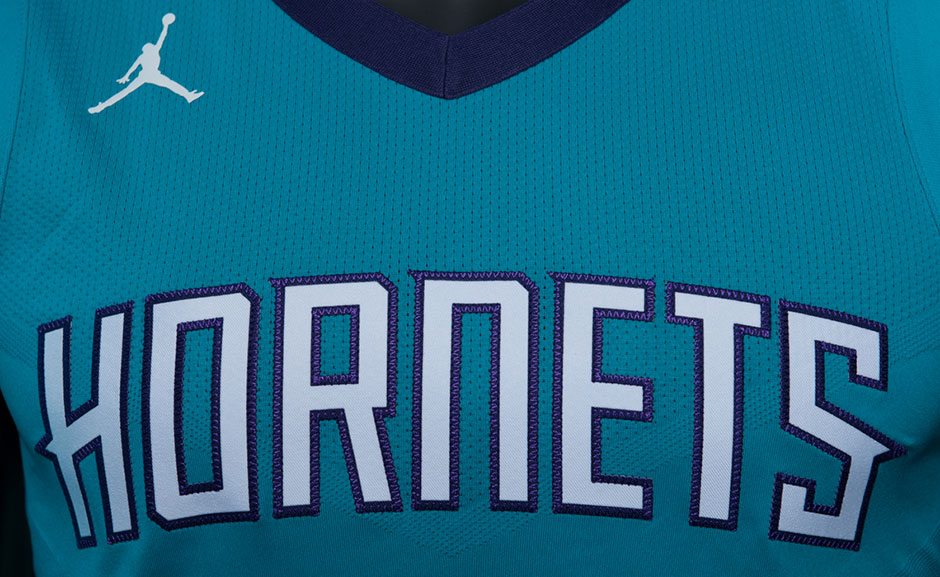 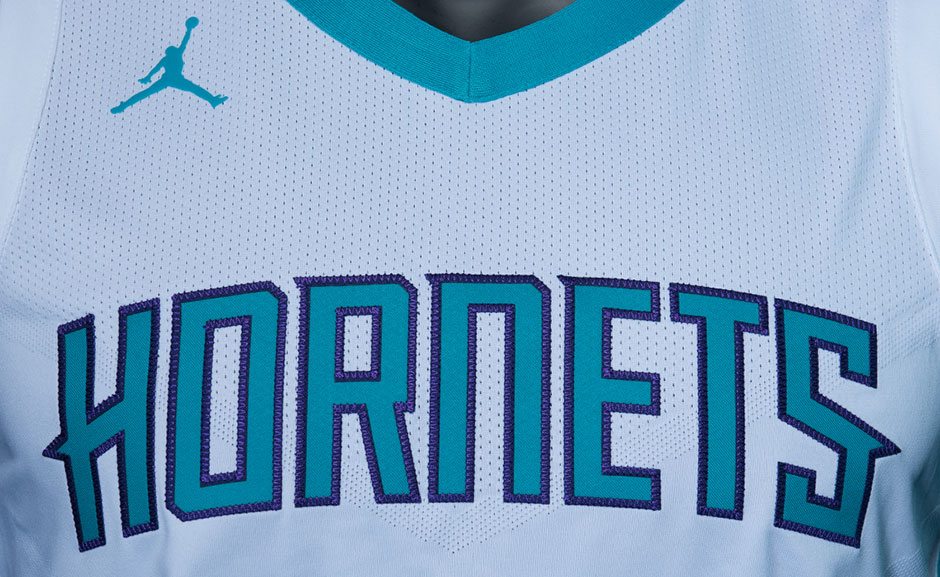 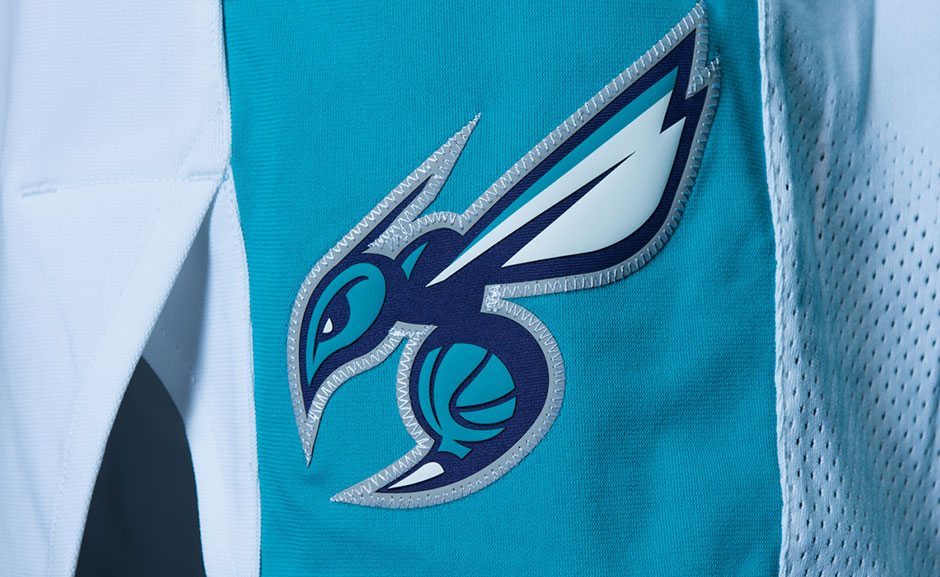 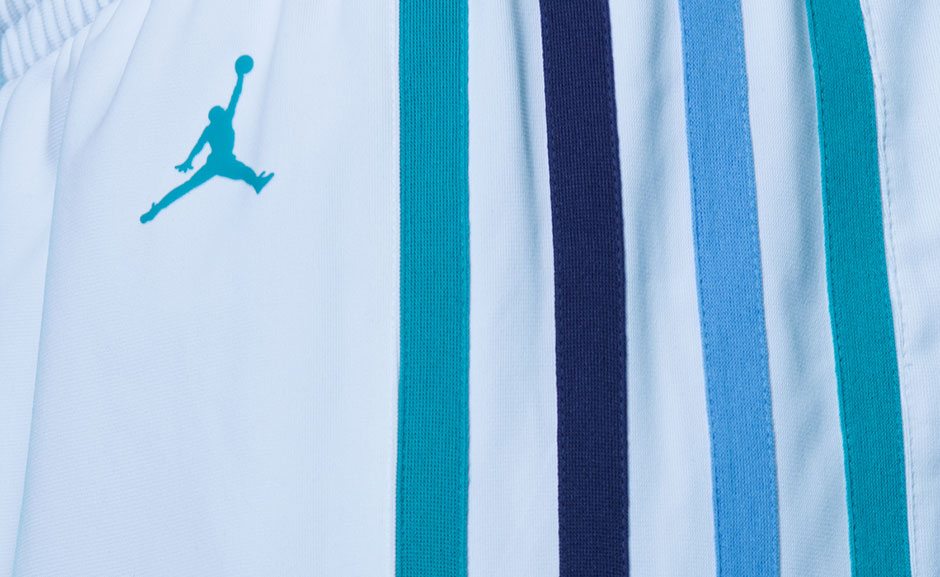 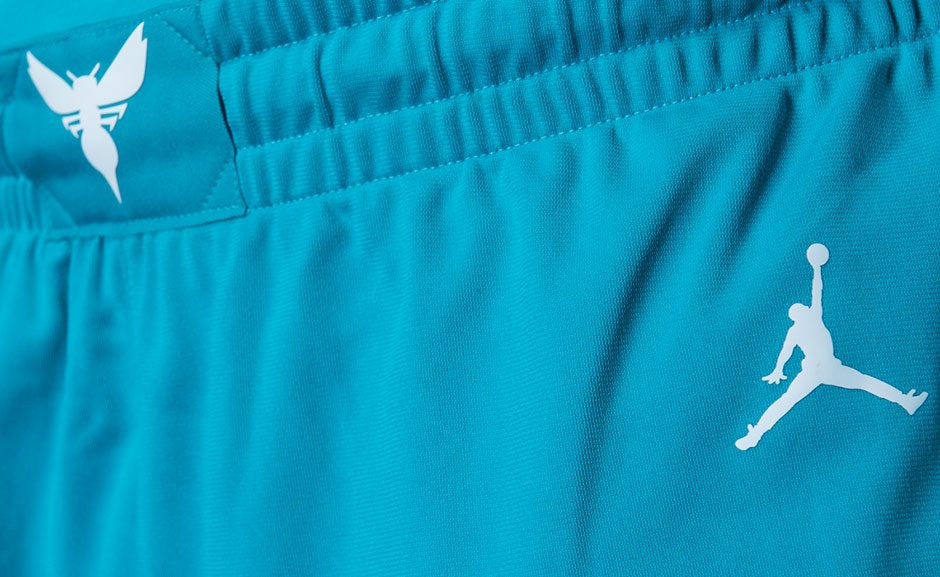 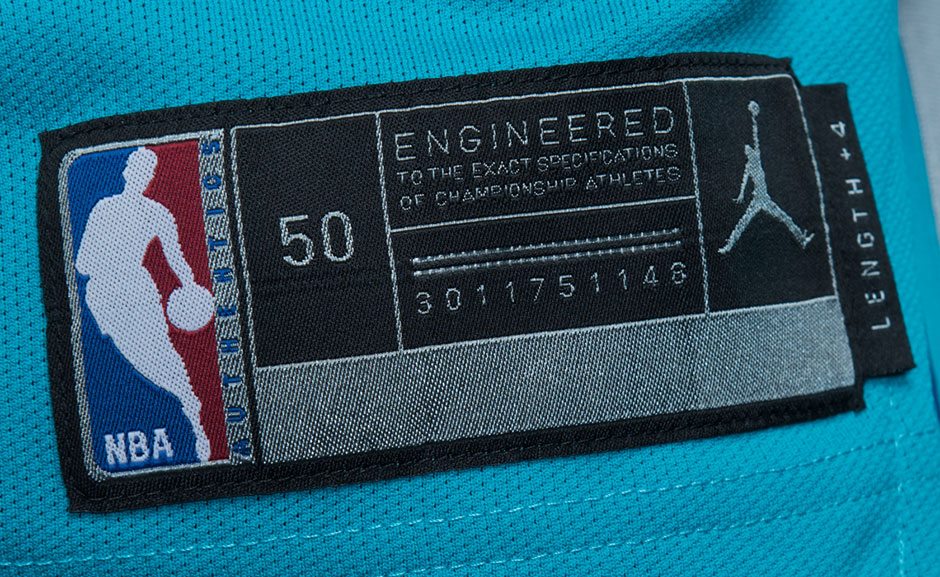