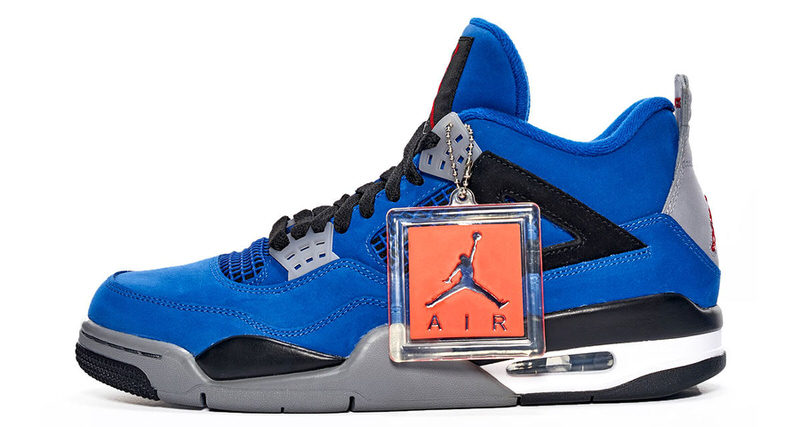 The Drawings are alive and strong on @NTWRK.

Starting this week and going on to next month, you’ll have the chance to secure one of these pairs or sets during the NTWRK DRAWINGS for only $100! 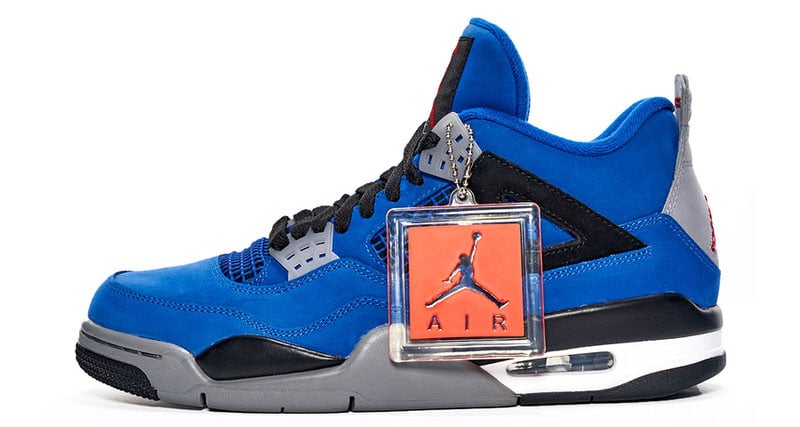 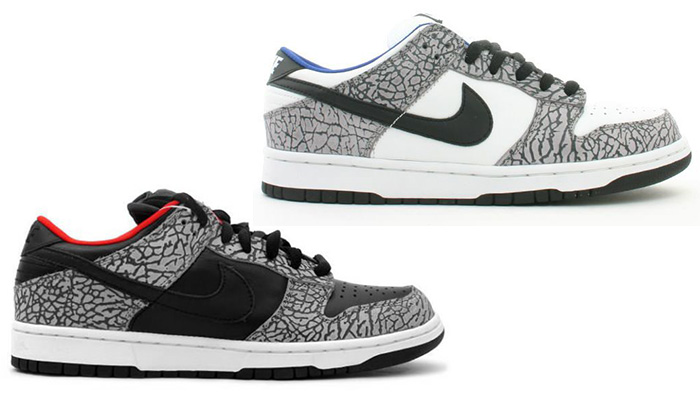 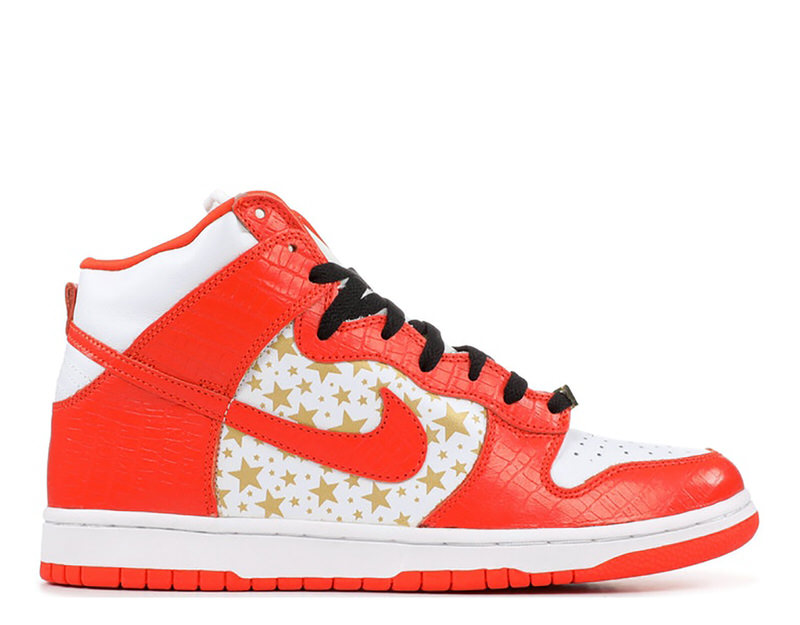 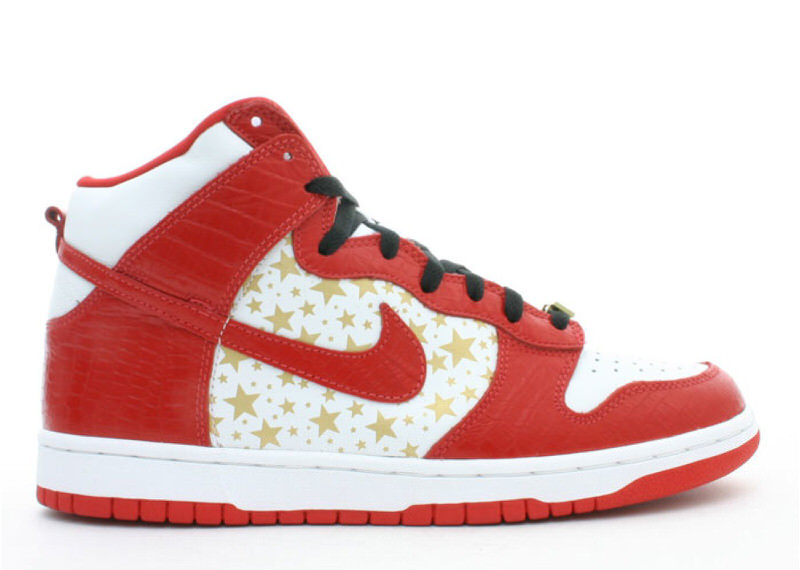 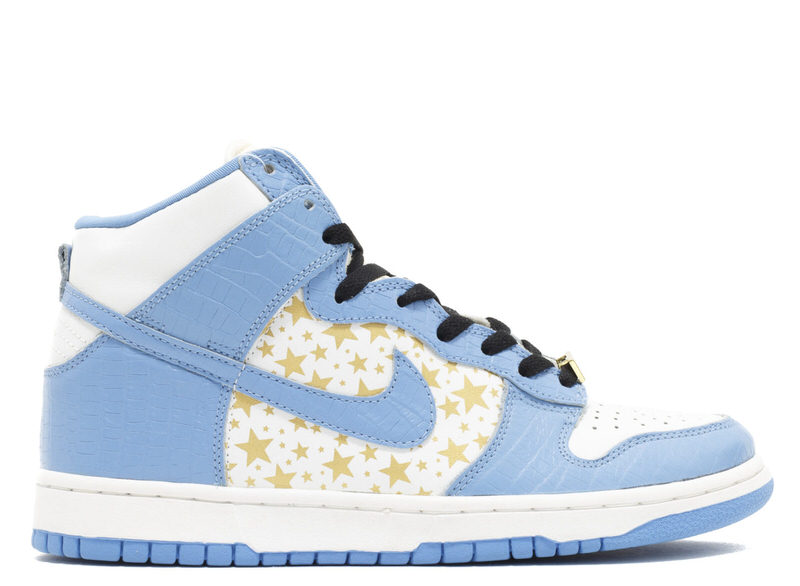 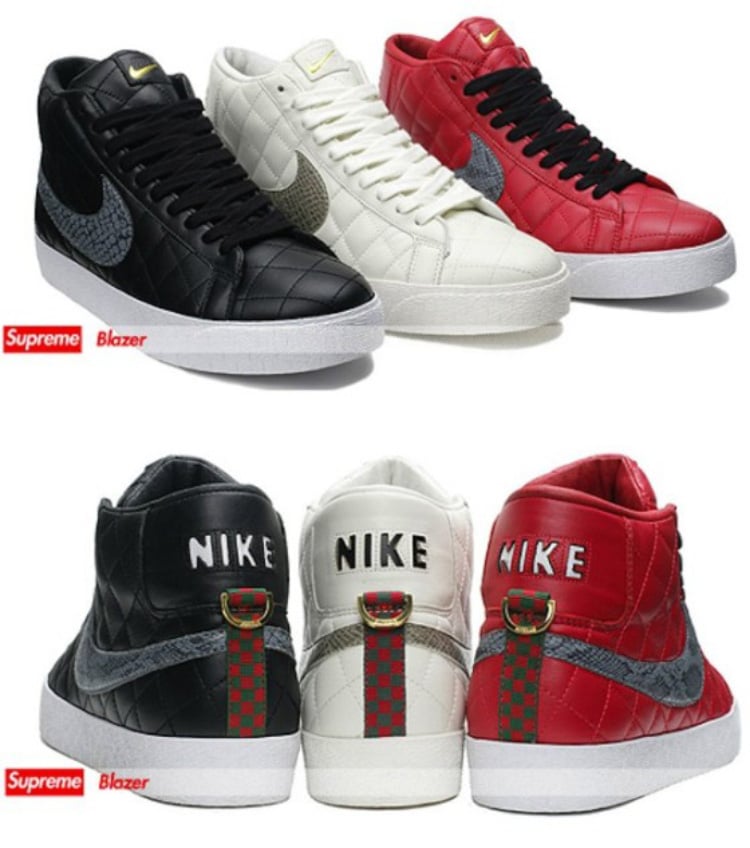 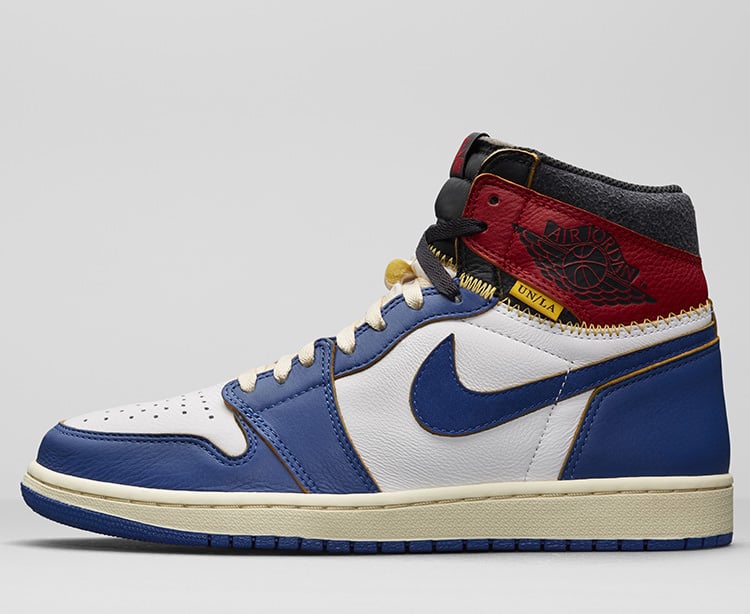 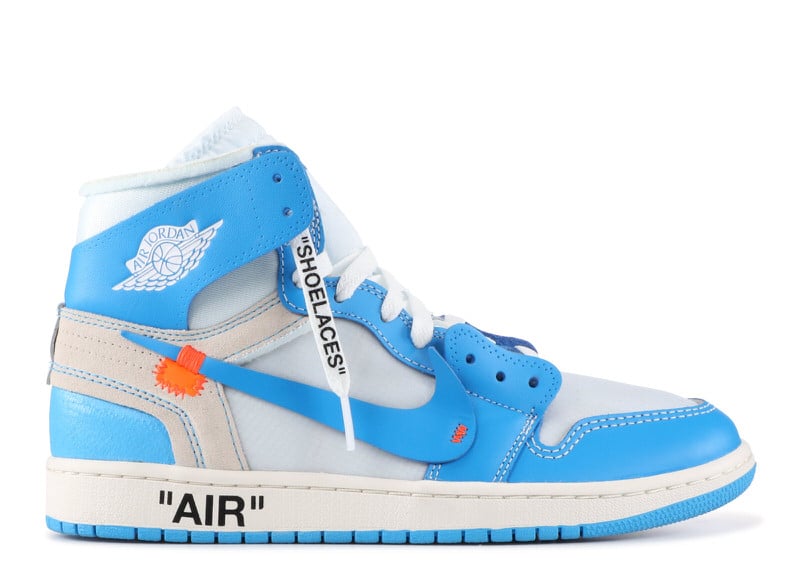 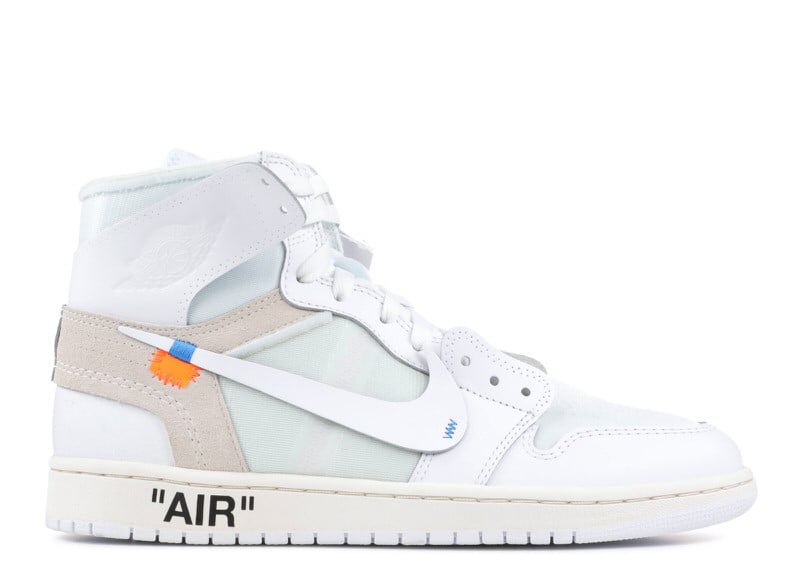 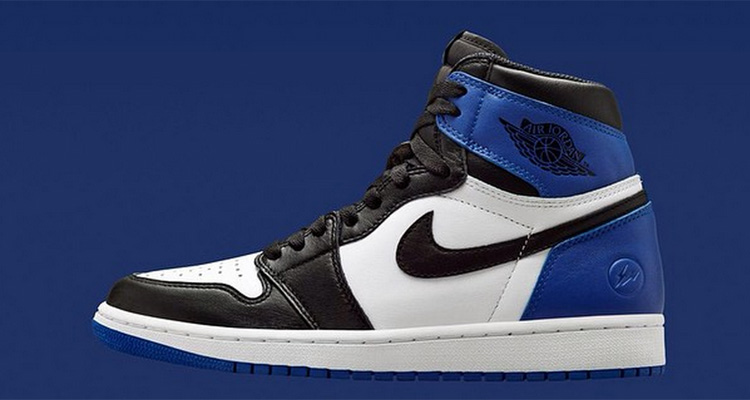 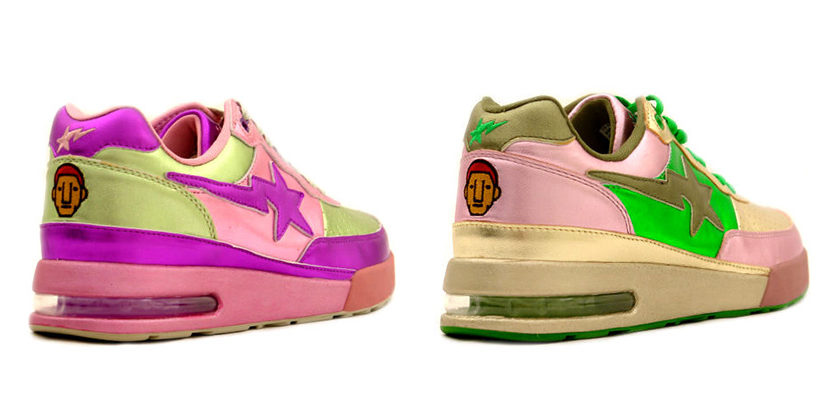