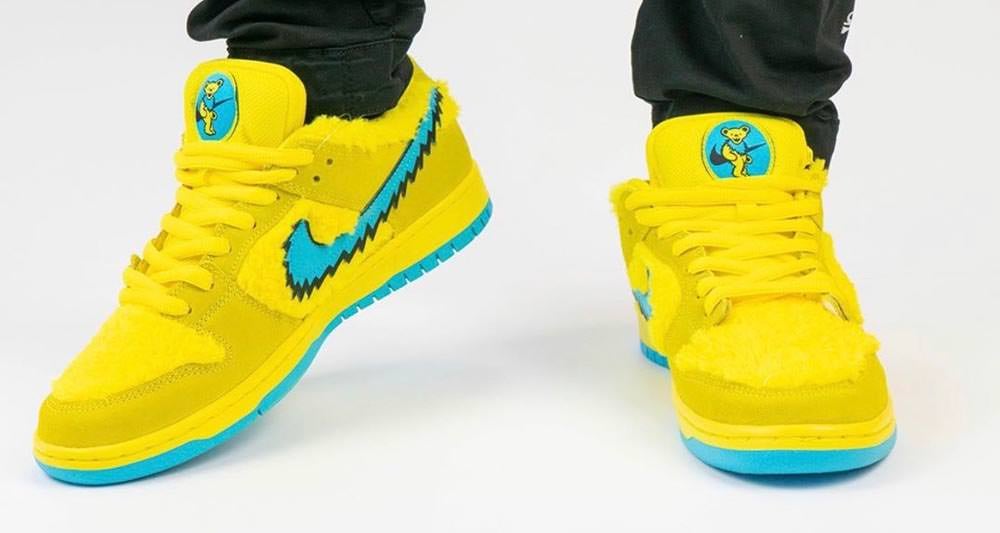 There’s yet to be an official release date for the pair, so keep it locked at Nice Kicks for more. Meanwhile, take a look at the pair below.