The first round of this year’s playoffs has seen plenty of heroic play from Chris Paul. To this day his most moving performance on court comes from his senior year of high school. Days after signing with Wake Forest, Paul’s grandfather was murdered at age 61. Extremely close to his grandpa, Chris played for him scoring exactly 61 points in an emotional performance. His father embraced him on the sideline, making his mother and late best friend proud.

In the game Chris wore the Nike Air Max Chosen. While the sneaker was far from important in the light of the performance, the tribute itself would then inspire CP3’s kicks in the NBA. His first signature, the Jordan CP3, would release in a 61 Point makeup. 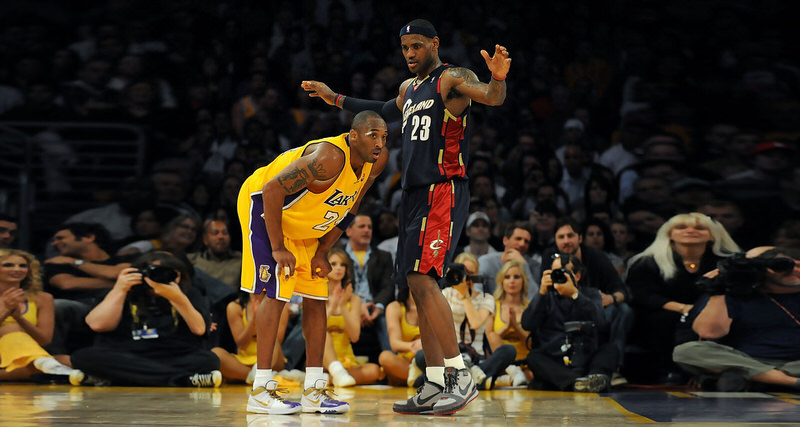 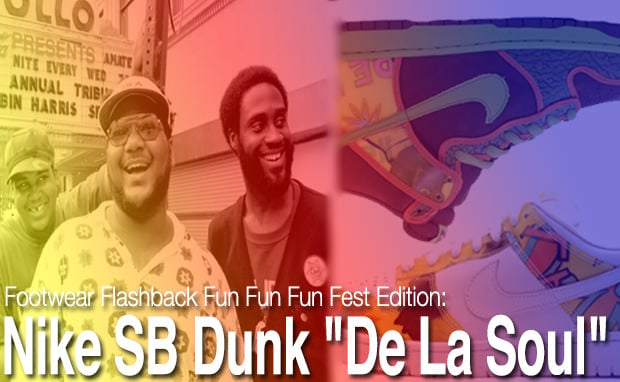 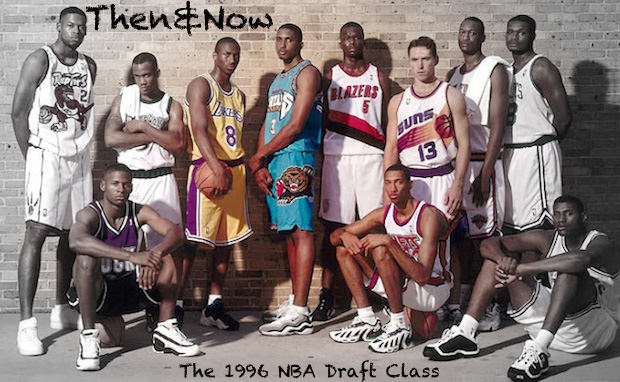