Before he was bitten by the injury bug, Grant Hill was the Rookie of the Year and on the All-NBA First Team all in his first three seasons with the Detroit Pistons. Despite adversity, Hill still averaged almost 17 ppg over the course of his 19-year career in the League. FILA featured the former Duke Blue Devil as their poster boy, and also the face of the FILA 95. The iconic White/Navy-Red colorway of the 95 is the more-famous half of the “Re-Introduced” Pack, which also includes the black style code, that will retro this year on September 19th. Get a better look at this upcoming classic below, and let us know in the feedback box underneath if you plan to pick these FILAs up. 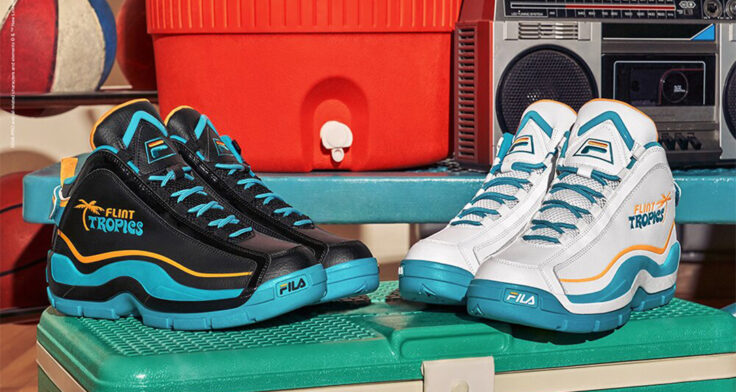 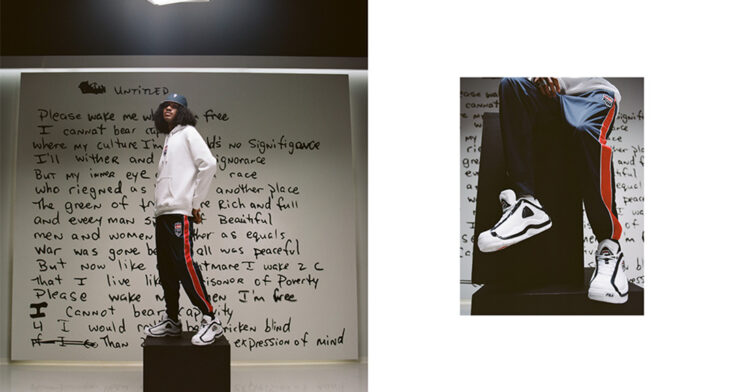 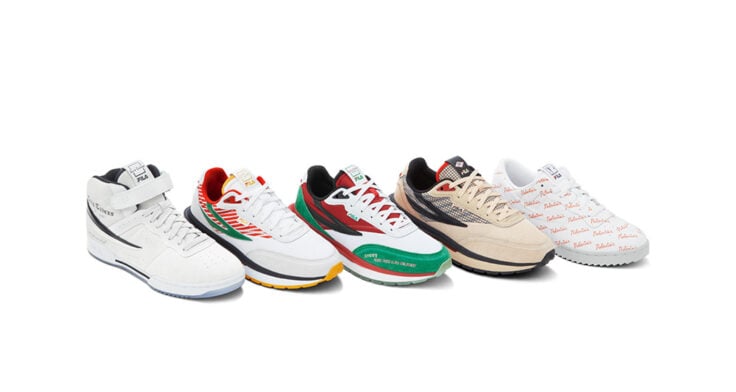 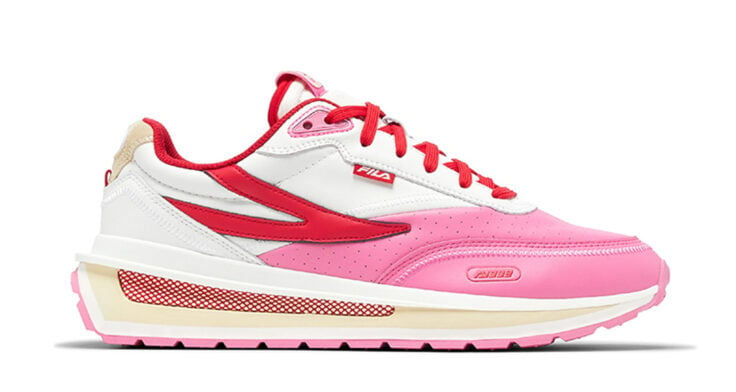