The recently unveiled Jordan Melo M11 is slated to land in stores early next year. A performance hoops silhouette that leads Carmelo Anthony past the decade marker with Jordan, this new release is based in innovation and creativity first. That said, one of the fun natured pre-release social media contest fathered by Melo and the folks at Jordan Brand allowed the fans to name one of its signature colorways. Jordan Brand’s Twitter account today announced that “Gold Standard” would accompany the aforementioned style. Dropping on January 3rd, 2015, let us know what you think of the nickname and if you’ll be picking up a pair in the coming weeks. 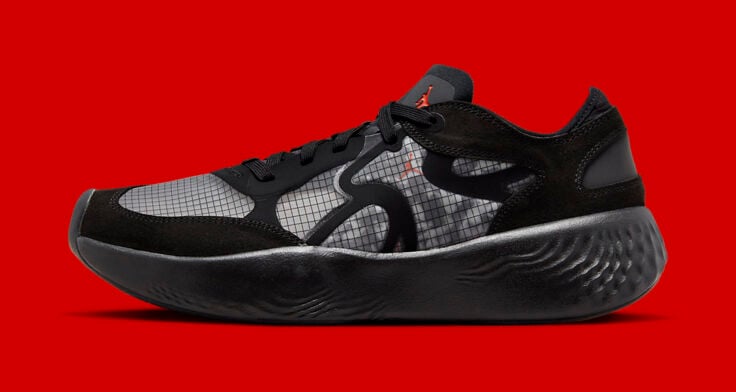 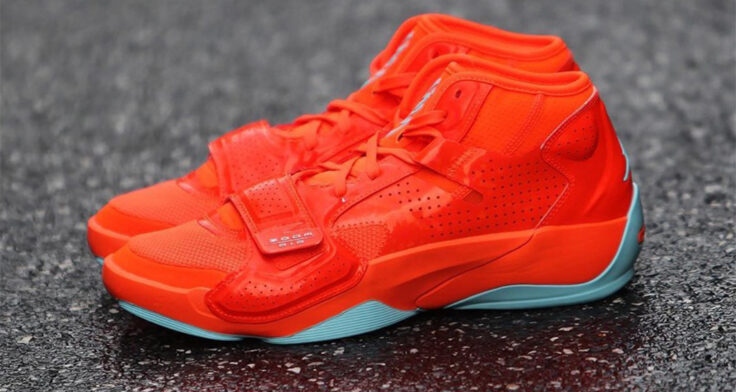 The Jordan Zion 2 Gets A Tonal Orange Colorway

Cabana Colors Takeover the Jordan Why Not .5 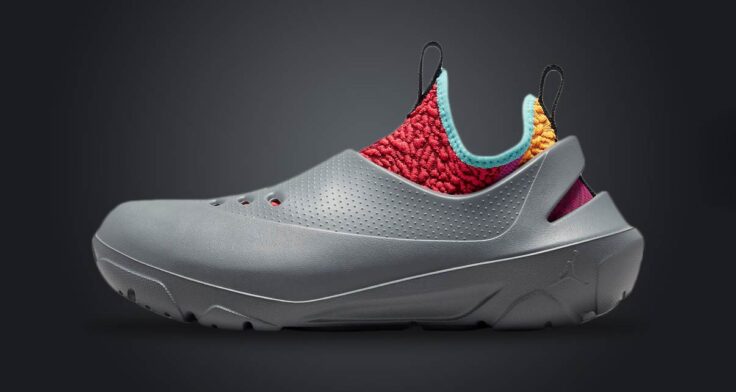 Up Your Clog Game With the Jordan System.23 “Grey Multi”