Remember when that famous rapper was between shoe deals and his highly anticipated shoe released a year after everyone expected it in surprise fashion on a Sunday?

Building off the buzz of the Toronto Raptors being up 1-0 in the series and Drake adding to the drama on the sideline, the Air Jordan 4 “Raptors” released on Sunday prior to Game 2 with Drizzy’s signature on the tongue.

As legend has it, this is how the Air Jordan 4 “Raptors” was supposed to happen all along in regards to styling.

A counterpart to the Houston Oilers themed Travis Scott x Air Jordan 4, this artist co-signed, city centric shoe had the ill fate of falling in the middle of the Drake to adidas rumors as his JB contract was expiring.

As we all know, a track by Pusha T deaded any adi deal while a famous line on Jumpman standout Travis Scott’s “SICKO MODE” made Drake once again a favorite back in Beaverton.

By now, we all know these came and went on SNKRS. With Drake no longer under contract with Jordan Brand, not much is known of his actual relationship with Nike other then he likes them and they like him. Was he in on this drop? It’s unknown his involvement or excitement about money and buzz seemingly made off his name even if it’s in the height of the Raptors run.

Leave it to Nike to surprise us on a Sunday and leave it Drake to keep it all entertaining. 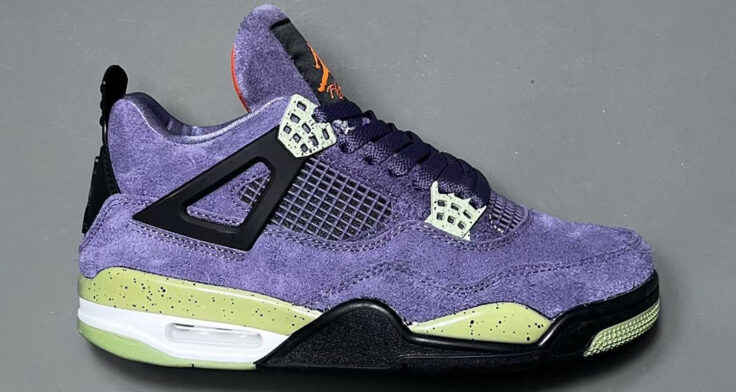 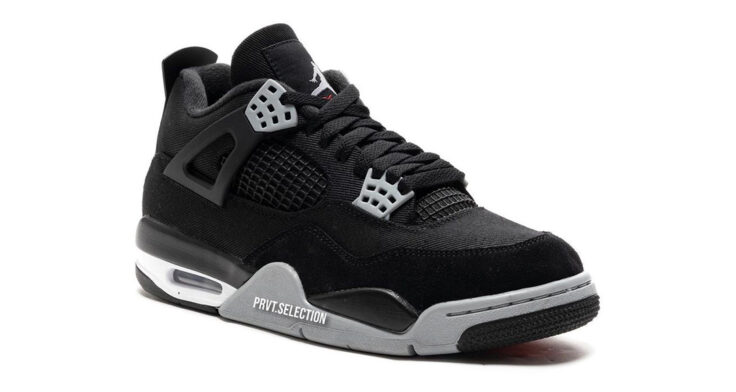