Spotted on Livestock Canada’s release calendar by our pals at Hypebeast, the La Flame 4s (or first of two, maybe three) are set to launch on June 9th. 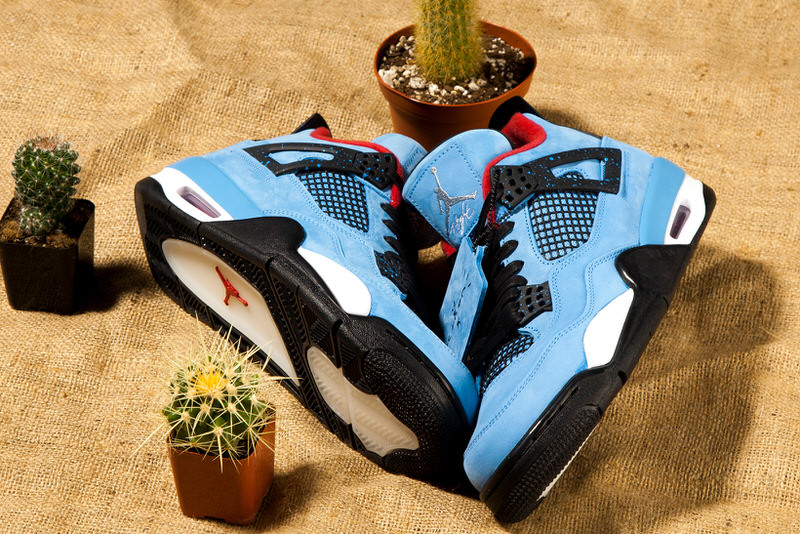 Peep the best photos we have of said shoe yet and hit up your local boutique for launch procedures. 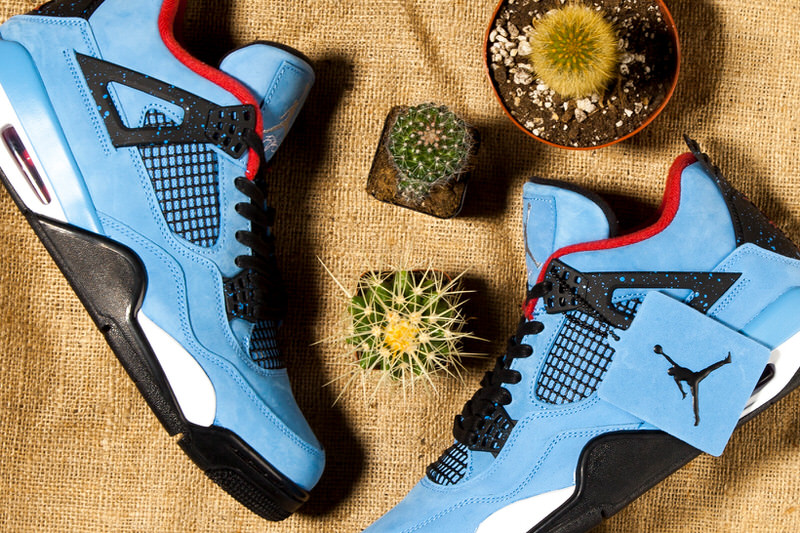 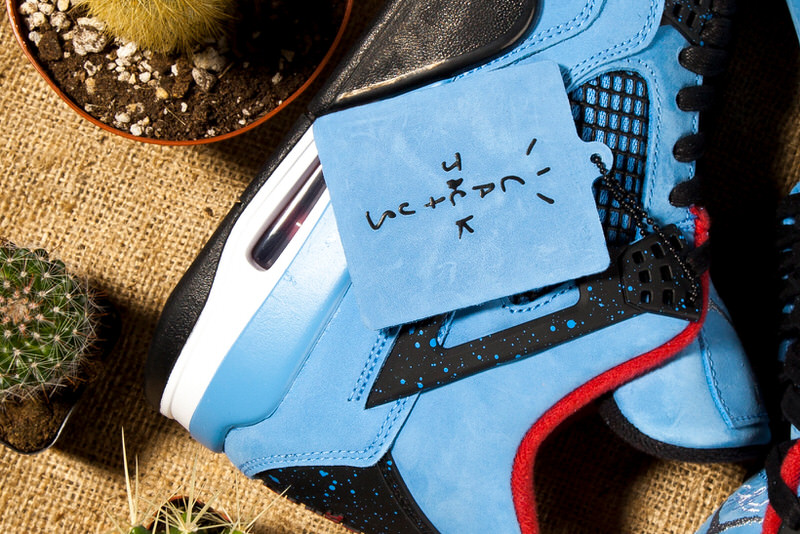 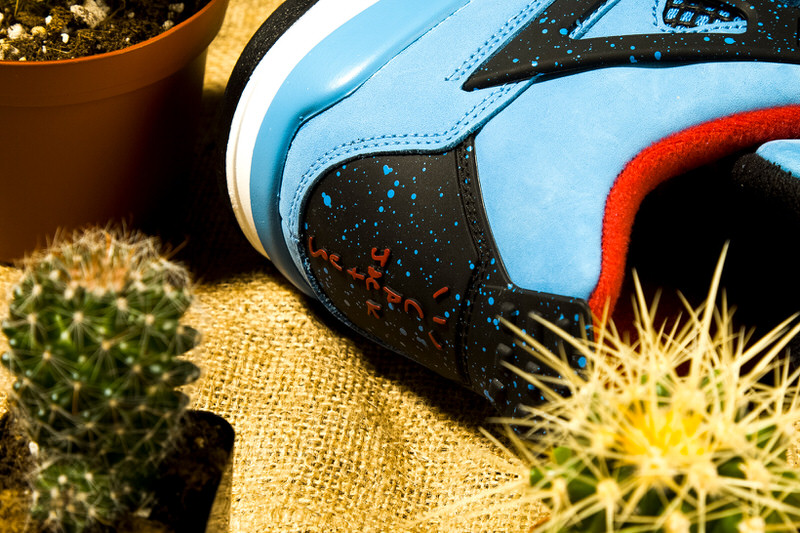 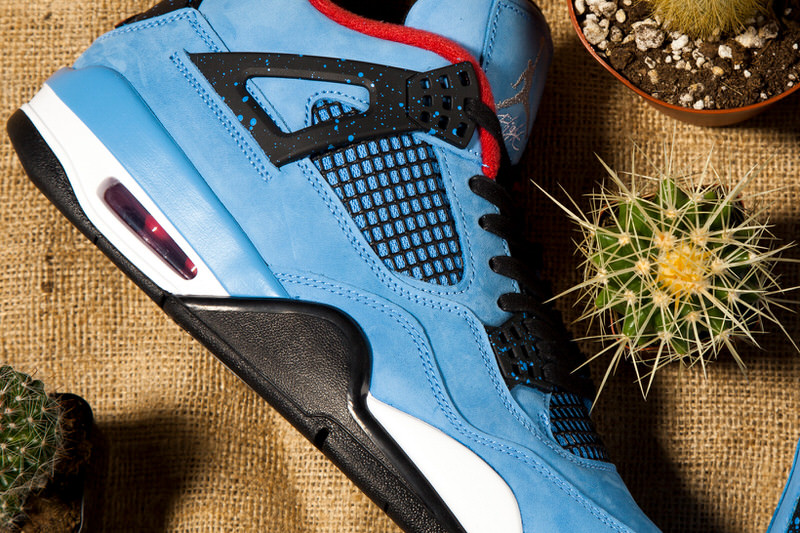 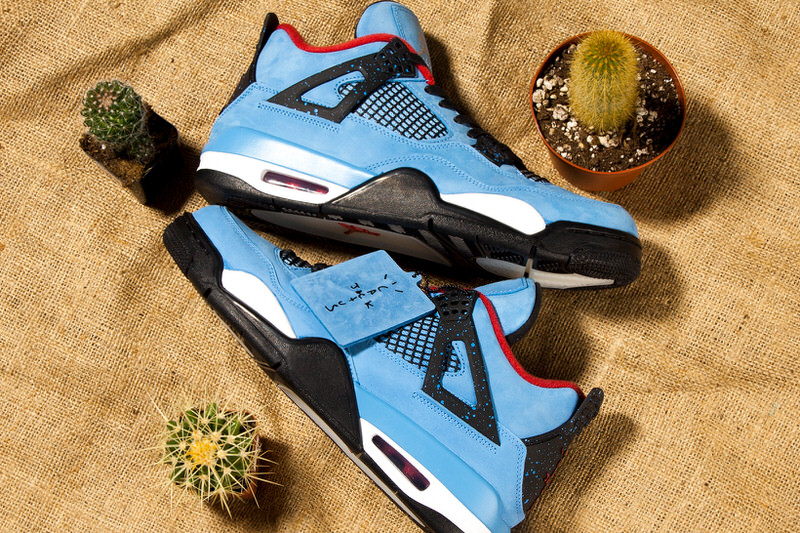