Thanks to noted sneaker customizer Jake Danklefs, the San Antonio Spurs will be making a colorful statement in their first round matchup against the Golden State Warriors.

The Spurs contacted Danklefs before the start of the playoffs and asked him to give every players’ shoes a fiesta-inspired customization. Using San Antonio’s 90’s logo as a template, Dankflefs somehow customized all 18 sneakers in just 24 hours.

From Jabari Young of the San Antonio Express-News:

The Spurs reached out to Danklefs on Wednesday evening while in New Orleans to play the Pelicans. Once he agreed to take on the job, Danklefs picked up the sneakers on Thursday morning, begin working on the designs at 9 a.m. and did not finish until 3 a.m. Friday morning.

After a short nap, Danklefs then delivered the sneakers to the Spurs’ practice site before the team practice.

“I would say this is one of my best projects,” Danklefs told the Express-News.

Danklefs said he usually needs a few weeks to prepare for most projects. Danklefs requests are so long it usually takes six months to a year to complete. But understanding the Spurs were short on time, Danklefs designed 18 pairs of sneakers in 24 hours.

The Spurs will debut Dankfels’ creations in Game 1 against the Warriors on Sunday. See the whole slew of sneakers below. 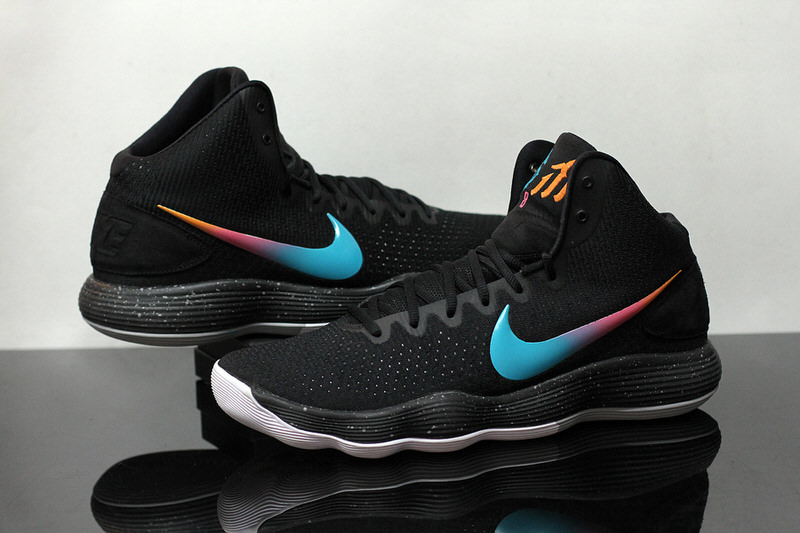 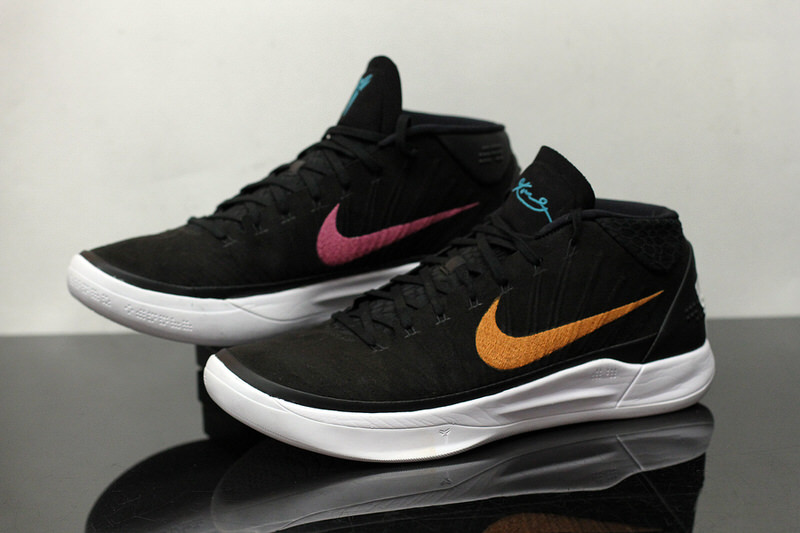 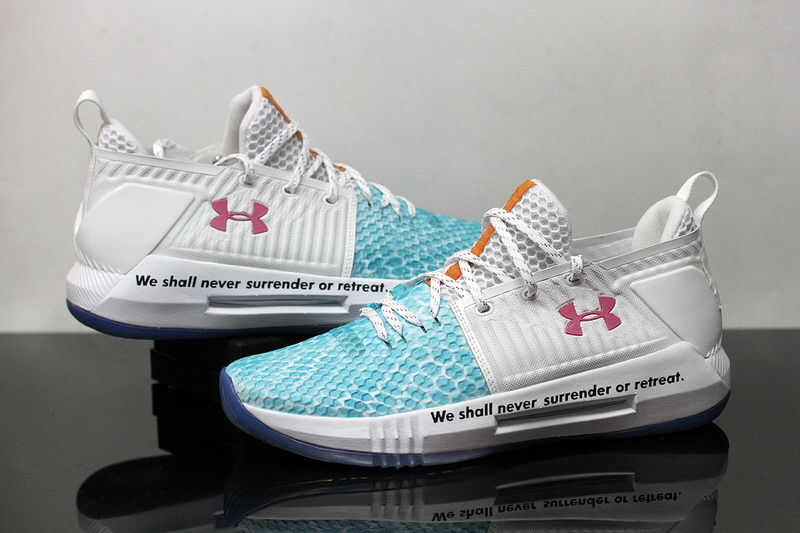 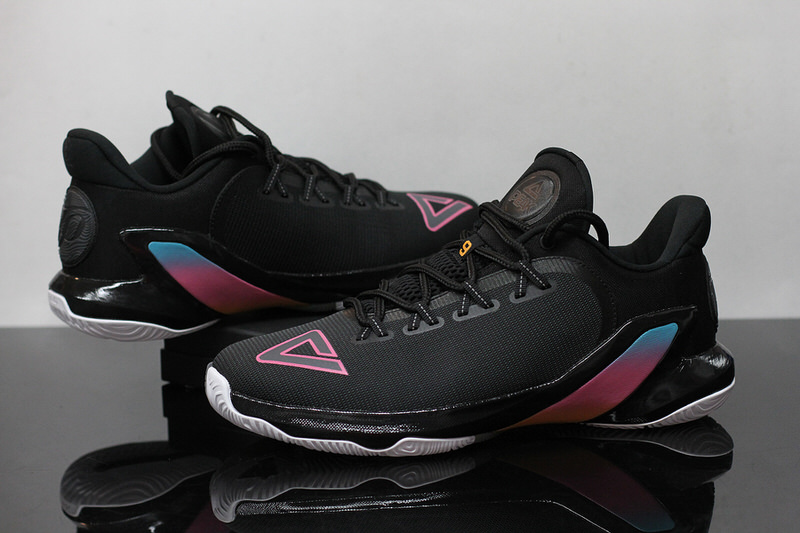 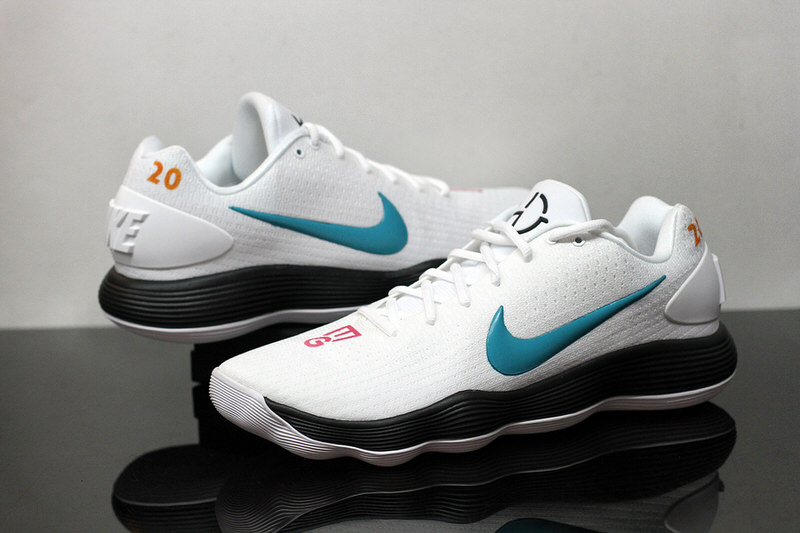 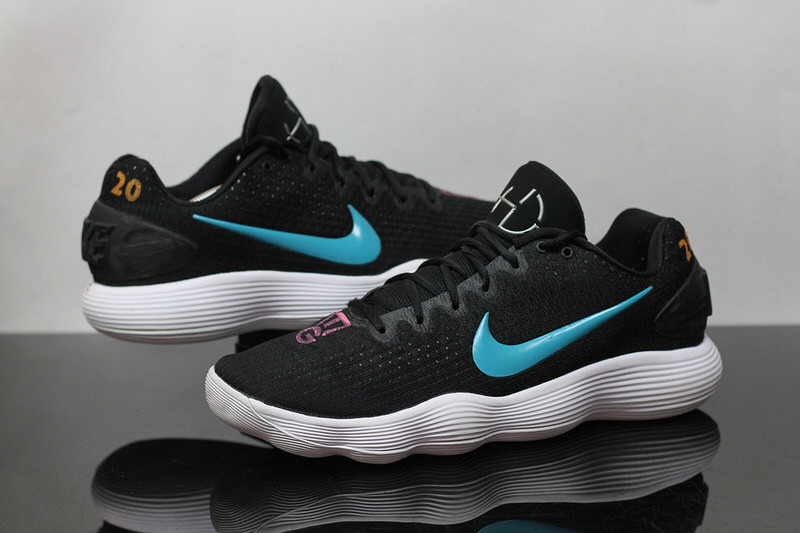 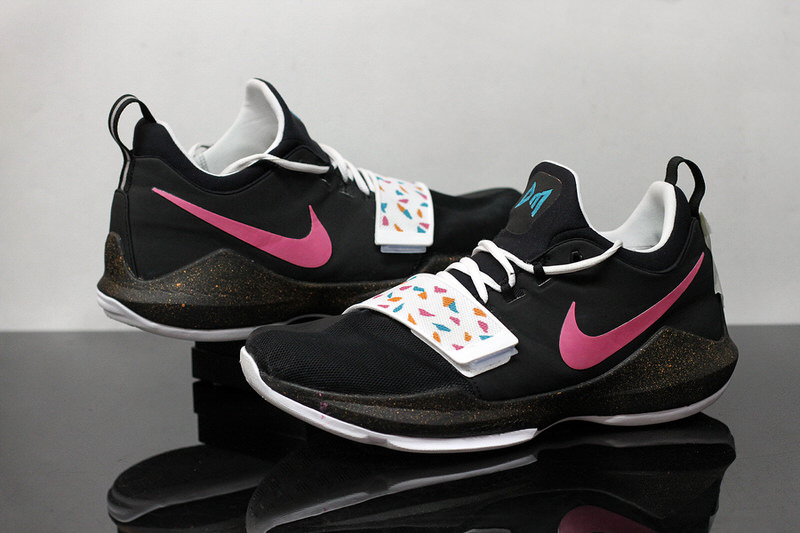 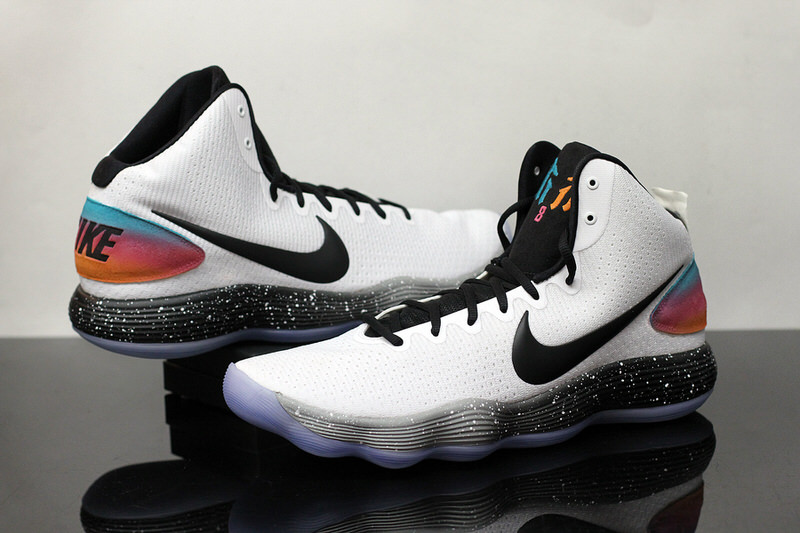 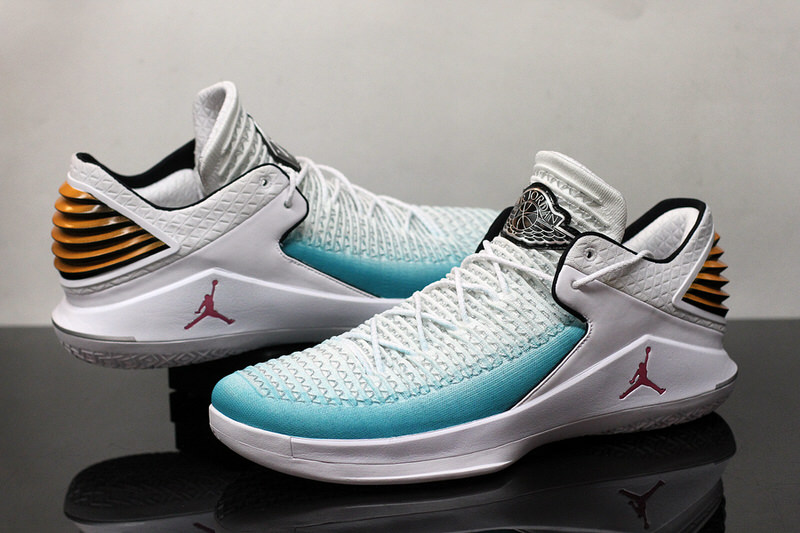 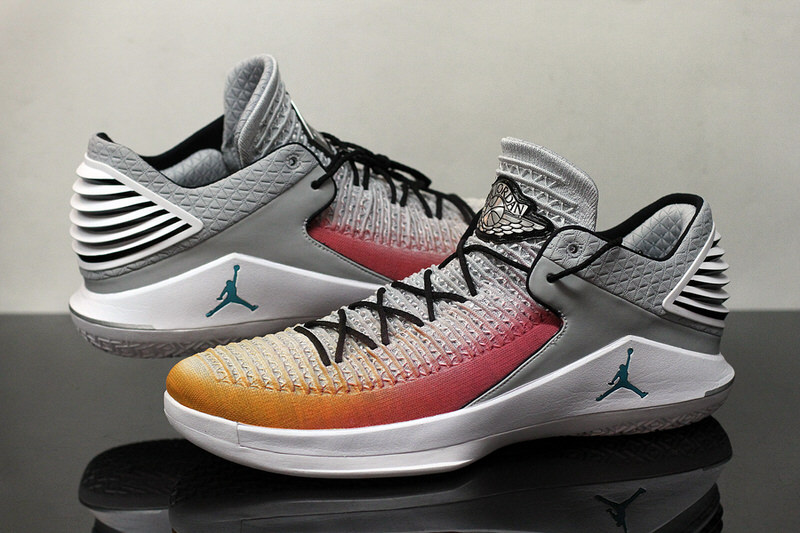 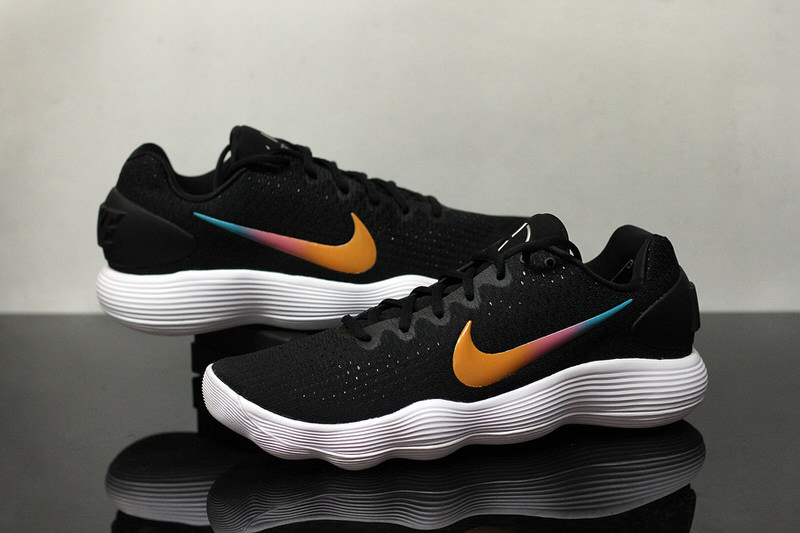 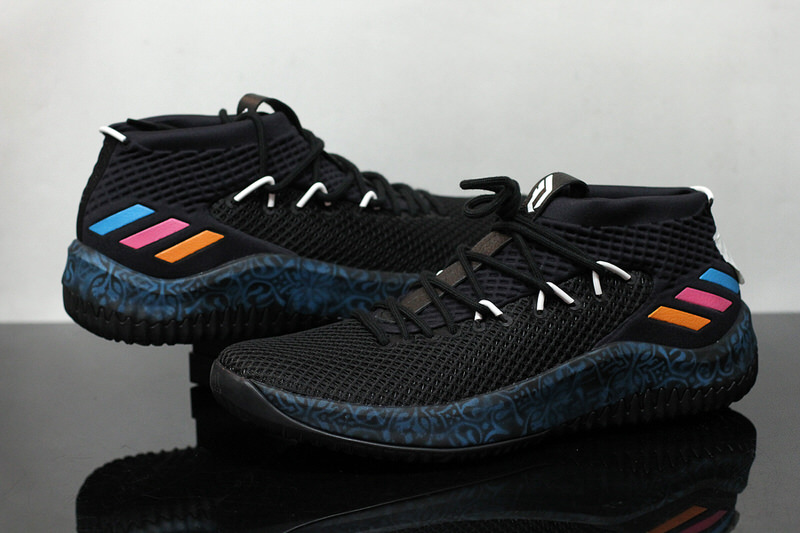 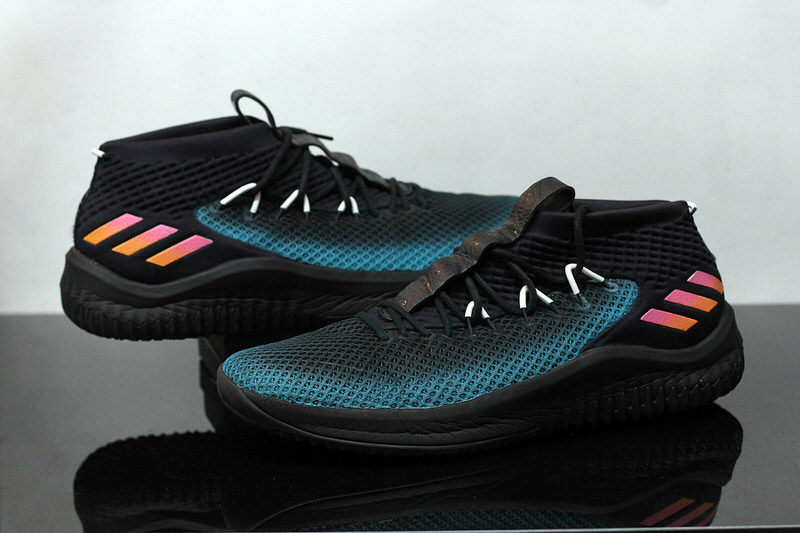 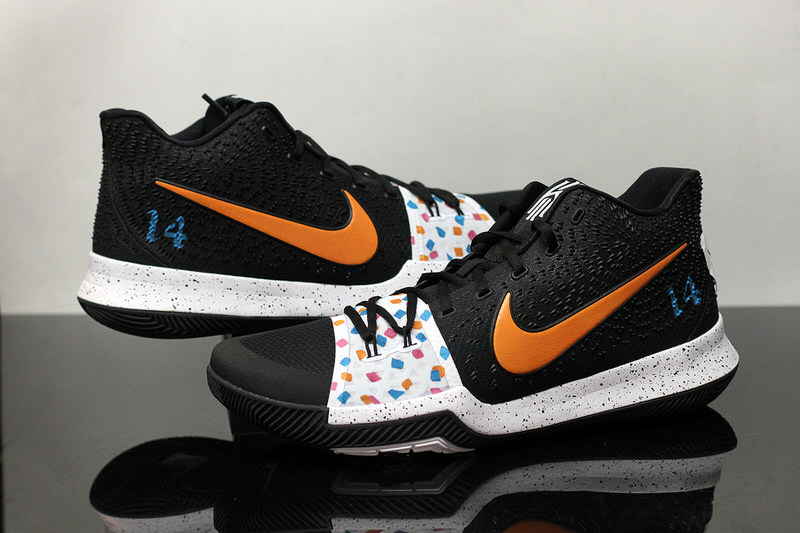 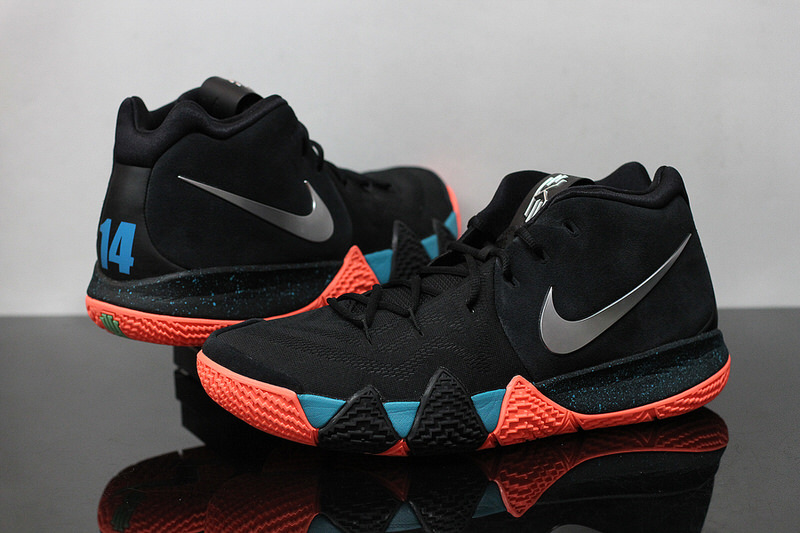 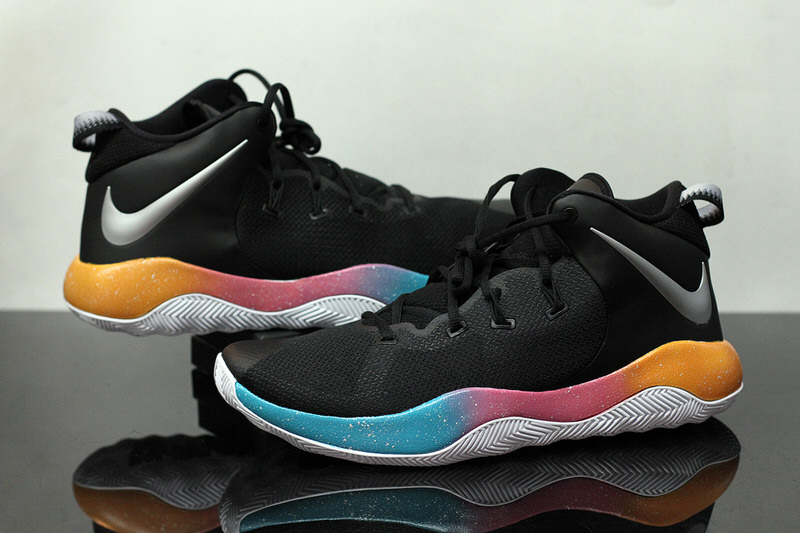 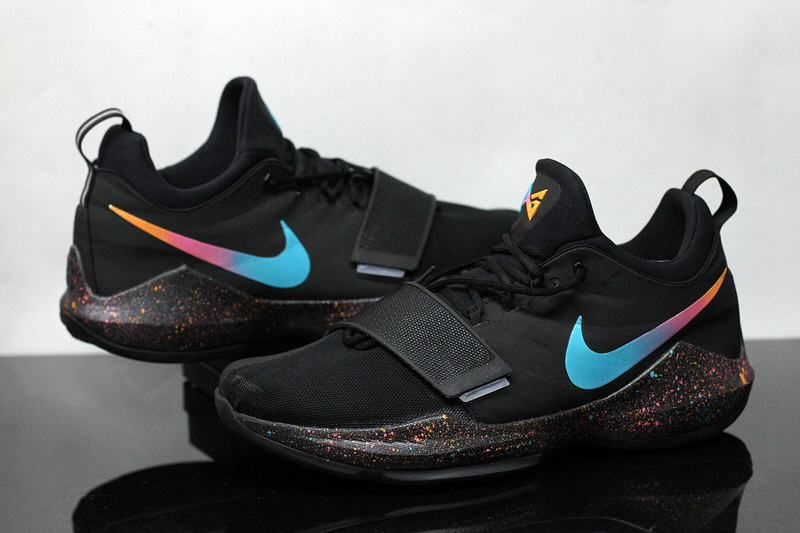 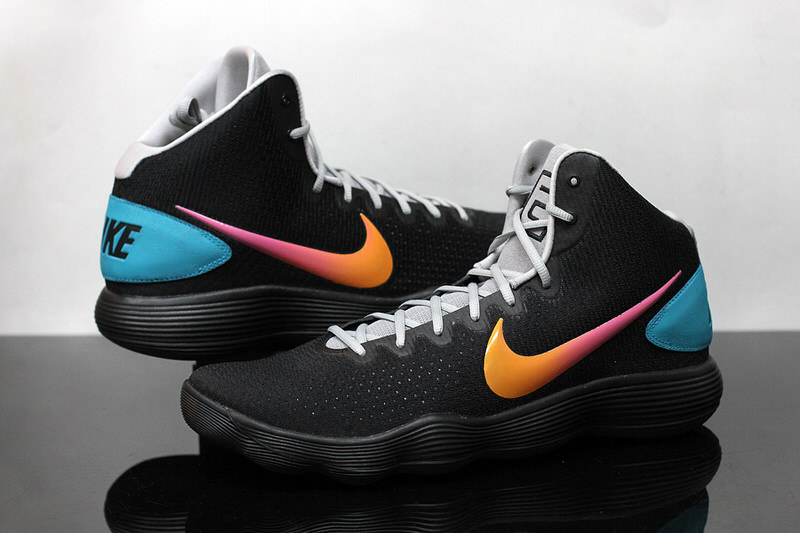