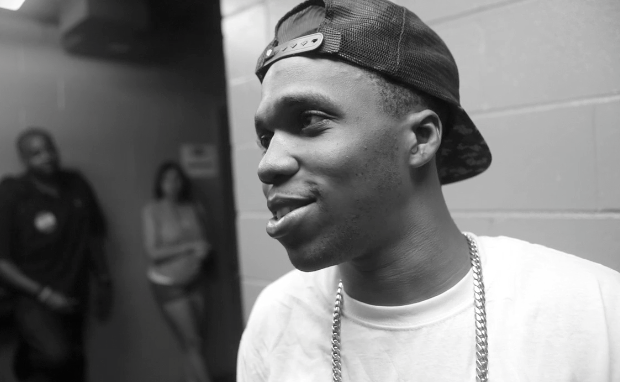 It’s been a minute since we last spoke to Curren$y, but one could say he was slightly busy dropping eight albums, three EPs, and a handful of mixtapes and features. Not to mention signing a major deal, performing countless shows night after night, and prepping his Jet Life crew for success. ?What many people might not know is that Spitta was a sneaker OG even before his meteoric rise to the top. We caught up with Mr. Andretti at the Rock the Bells festival last month to ask him about his perspective on sneaker culture and some of his favorite kicks.

Big thanks to Mousa for the alley-oop.