Alongside Koolmac, Jordan Brand is showing love to Crenshaw Skate Club founder Tobey McIntosh with his own take on the Air Jordan 36 Low that’ll be exclusive as a PE.

Crenshaw Skate Club was founded in 2017 by Tobey McIntosh and started with just tees he and his friends wore to the skatepark. The brand has grown throughout the years, with collabs with the likes of The Hundreds, Lacoste, and the Los Angeles Clippers under their belt.

Tobey states that the sneaker pulls from his upbringing, using a tan mesh upper with different materials and shades of brown overlays representing the same rough texture from the apartments he grew up in. The natural suede tongue features a brown Jumpman on the right and CSC branding on the left, with cement print seen surrounding the sneaker near the laces that symbolize how black skaters are the cement that holds the skate industry together. The quote “We are the ones we’ve been looking for” is stitched behind the tongue which has stuck with Tobey since he was a kid and sparked his passion and interest in creating change in skate culture. Going down into the tan speckled midsole, a Zoom Strobel setup is utilized with ruby red seen on the accenting stripe and the shank plate seen in a bright blue. A translucent gum outsole is used to finish off the sneaker. 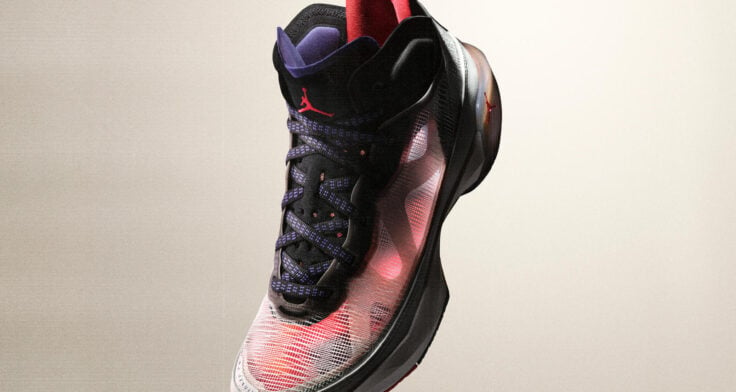 The Air Jordan 37 is Ready to Take Flight 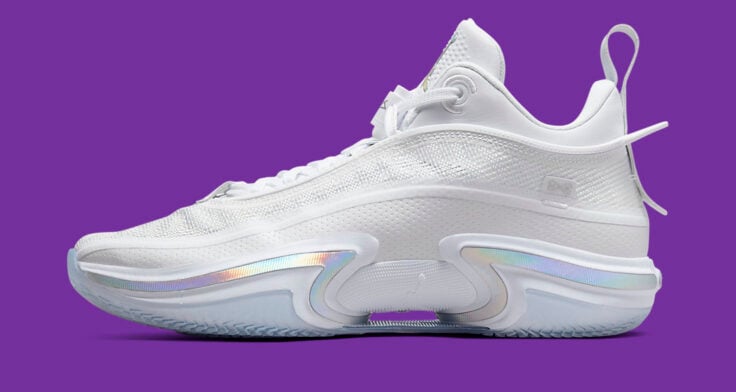 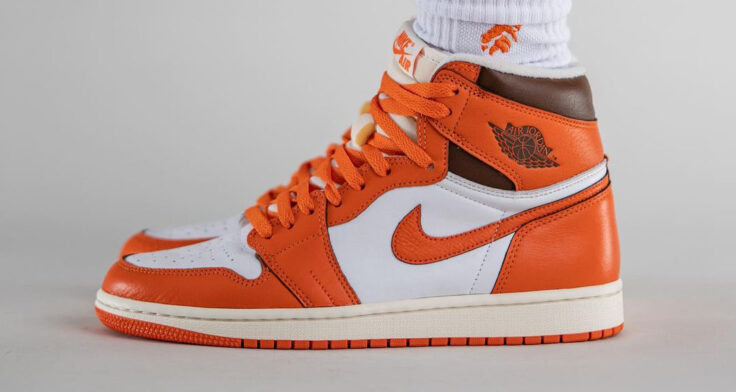 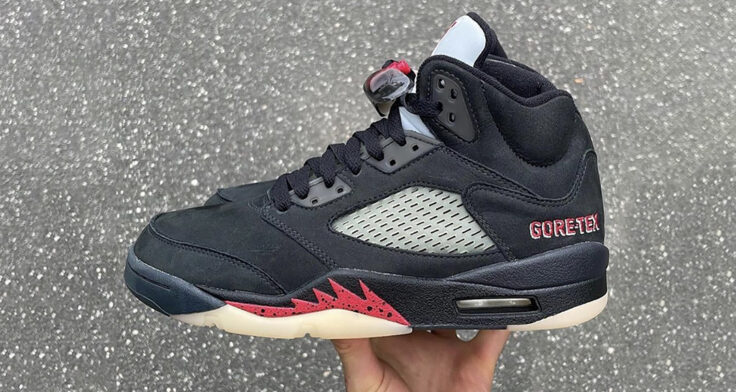