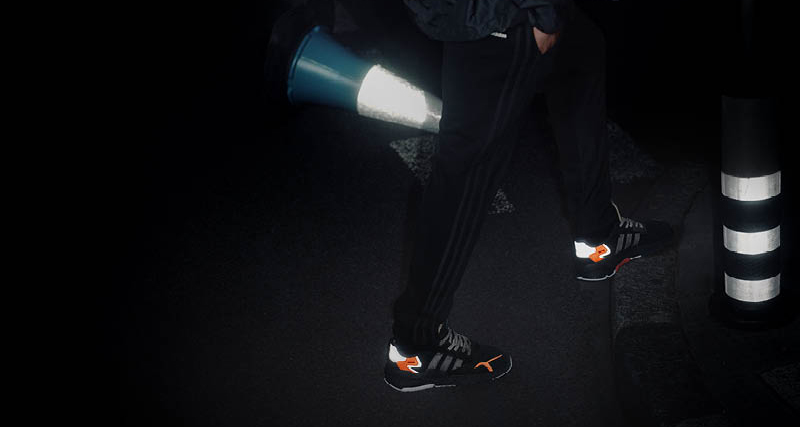 Earlier this week, the design minds at the Adidas Brooklyn Farm unveiled a host of new basketball silhouettes. Meant to service the future of adidas Hoops and usher in a budding era of design, the N3XT L3V3L, Pro Vision and Marquee Boost, respectively, represent what’s next for adidas in the basketball category. But what about lifestyle?

At the top of the pile is the highly anticipated adidas ZX 4000 4D. Clearly the prize for adidas come spring/summer 2019, 4D technology continues to widen in the sneaker space and, especially, for the German-based sportswear giant. Yet it only represents one direction for which adidas persists in expansion. In contrast, their ability to blur heritage and contemporary marks a juxtaposition that has thrust them forward in recent years. 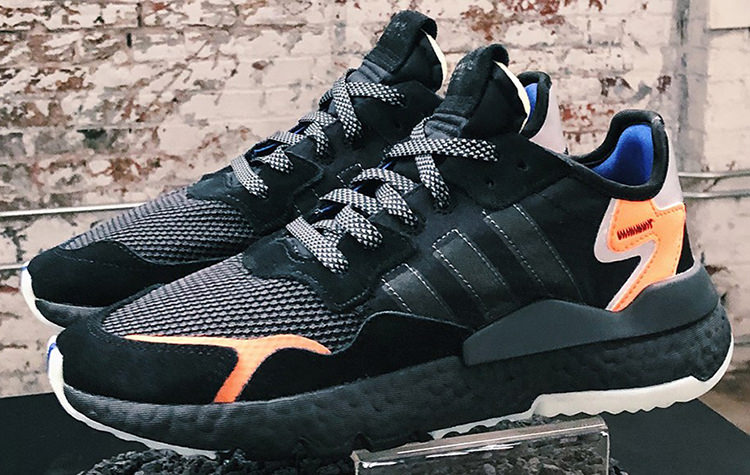 An early indicator of this theory is the implementation of Boost cushioning, a championing theme for Three Stripes styles that have proven successful over the last half decade. In addition, the low-cut model is scored in a host of premium materials which lends to a desire to market the shoe as an all-encompassing, functional style.

Cost is another leveraging tool for a shoe like the Nite Jogger. When considering models that aren’t hyped but sell exceptionally well — take the adidas I-5923 and the adidas N-5923 for instance — pricing the Nite Jogger at $140 is a genius move. Giving this potentially huge shoe a (somewhat) entry-level price point provides a high level of accessibility.

Look for the adidas Originals Nite Jogger in April 2019.

Update 1/2: Although earlier reports pinned the much-anticipated adidas Nite Jogger for an April release (and that may still be true from a global release standpoint), select retailers will release the low-cut lifestyle silhouette on January 12 including afew. Pricing has not been announced.

Update 1/3: Adidas has officially released details surrounding the return of its updated Nite Jogger. The reflective upper is crafted in ripstop nylon, breathable mesh, and supple suede overlays. The debut colorway will be available on January 13th for $130 USD at adidas.com and select retailers globally.