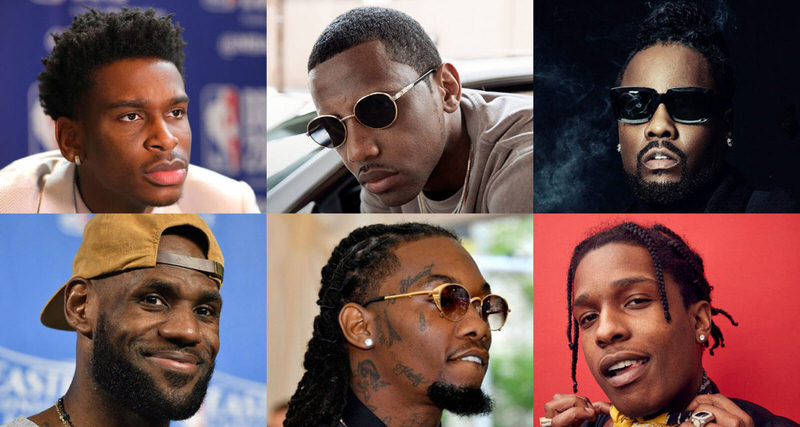 From ASAP Rocky to Wale, Fabolous to LeBron, there’s plenty of star power.

Who takes the cake this week when it comes to the kicks and fits? You tell us in the voting poll.

+ To no surprise, the 11s prevailed over the Monarchs

+ Quavo links up with Ric Flair in Union 1s at UGA

+ LeBron and AD pull up courtside at the WNBA playoffs

+ Will these two go deep into the NBA playoffs this year?

+ Orange cargos with red shoes is a move

+ The WNBA KOC Champ is also a CSS star

+ Flacko in Yeezys only Kanye and Khaled has

+ Which fit is the best though?

+ Offset in Mikes that only Mike and a few others have