According to multiple, reliable sources, reports surfaced stating that St. Louis based Brown Shoe is in agreement to sell AND1 to Galaxy International, a newly formed New York based brand management company in New York. Specifically, the deal is reported to be $55 million in cash and is expected to be official in 45 days.

“AND 1 is a great brand with a strong heritage, however, it did not cleanly align with our strategy to focus on the key consumer platforms of healthy living, contemporary fashion and family,” Brown Shoe President and CEO Diane Sullivan said. 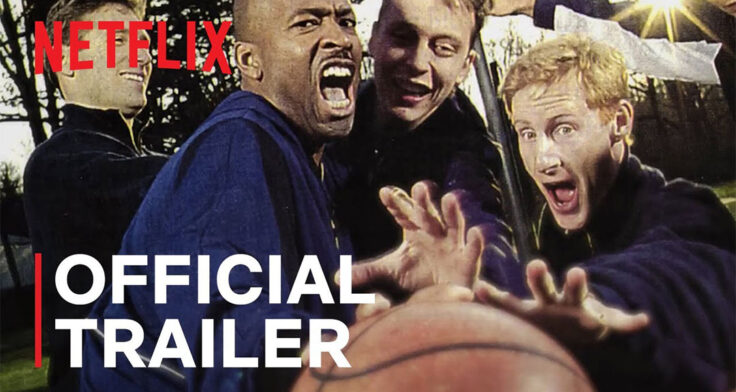 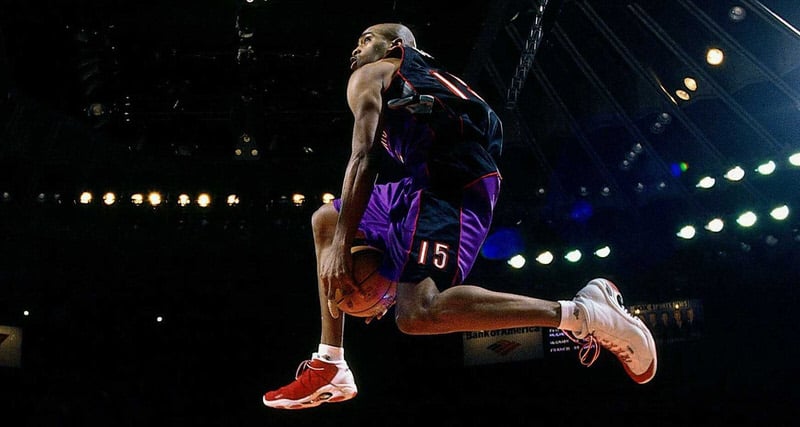 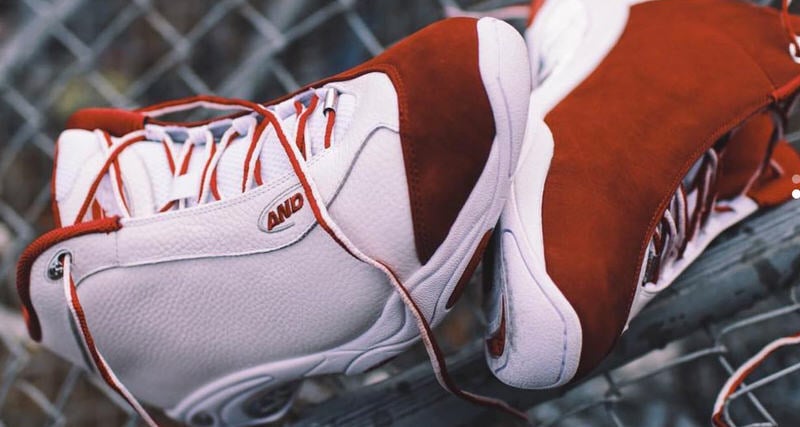 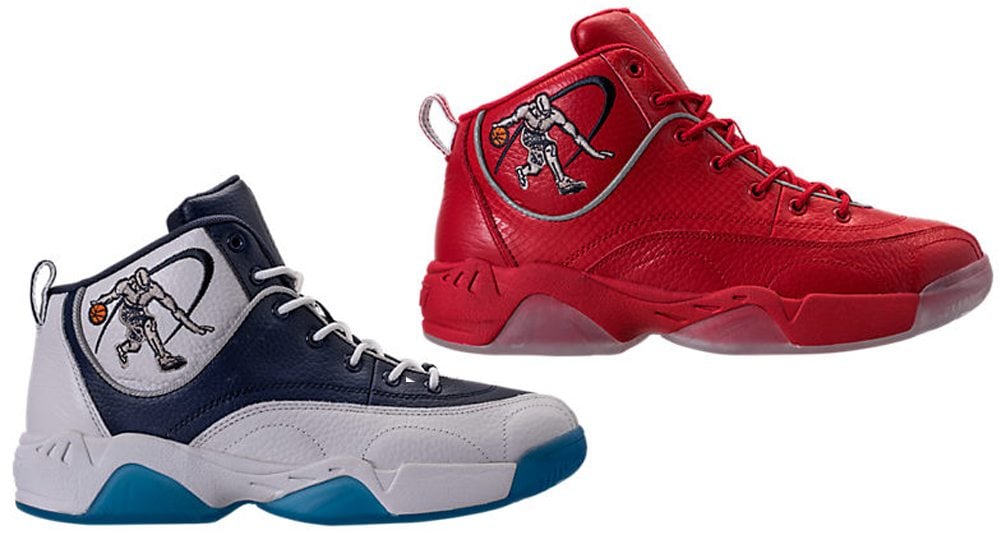