When it comes to OGs in the sneaker game, Bobbito Garcia should be a name at the top of the list. Bobbito and acclaimed designer and director Omar Acosta are dropping their 3D animated virtual sneaker collection as an NFT to celebrate the 126th anniversary of the Puerto Rican flag on December 22nd.

Four editions feature digital art, photos, and design by the two with a special fifth drop including art from the La Borinqueña comic book by award-winning creator Edgardo Miranda-Rodriguez. A portion of the net profits will be given to Afro-Boricua grassroots programs based in Puerto Rico through the non-profit La Borinqueña grants program.

“My collabs with Nike, adidas, and Puma have all sold out at retail but creating 3D animated digital sneakers as NFTs is taking it to the next level. There are no creative limitations from brand execs! Plus, I’m designing with my dear friend Omar Acosta who has produced projects for Mercedes Benz, Louis Vuitton, Wu-Tang, etc. We’re both Puerto Rican, so naturally we wanted to pay homage to our flag’s anniversary this month with our debut creation. The ARO1 model is where sneakers, art, design, technology, cultural pride and independent ownership plus distribution all collide. The opportunities for artists/designers along with footwear enthusiasts is wide open. I’m amped!” said Bobbito in a press release. 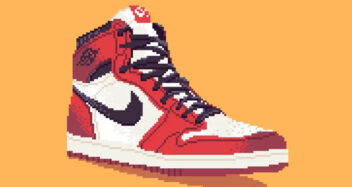 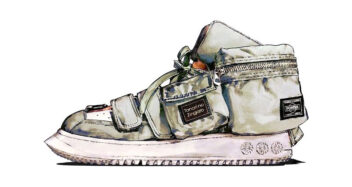 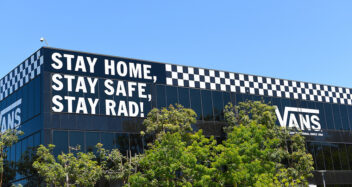