It’s been full speed ahead over at BAPE, as the brand has been hitting the pavement heavy with a full range of BAPE STA releases. Typically we see a lot of successful collabs from BAPE, but as of recent, it seems they’ve been eager to offer more solo options of their iconic BAPE STA. After releasing a patent leather college colorway pack last month, A Bathing Ape just announced another sneaker pack deemed the “Street Hybrid” collection. This series is a 5-piece sneaker pack which includes a BAPE BLOCK STA HI and four variations of the BAPE SK8 STA, including this metallic revamp.

This all-white BAPE SK8 STA is one of the more understated sneakers of the bunch, being that the other models come in eye-catching colors like orange and mint green. However, this variation of the SK8 STA steals the spotlight with its metallic sheen that glosses over BAPE’s signature shooting star. This feature is also on the all-black version, but it really stands out against the white leather of this sneaker. For further contrast, grey design elements are added on the trim, heel tab, shoelaces, outsole, and rubberized ’93 panel. Finishing details include BAPE camo overlays and bright yellow BAPE branding on the heel tab.

This BAPE SK8 STA along with the entire “Street Hybrid” collection will be available on September 18, 2021. You can purchase the sneakers from any of the BAPE flagship stores, as well as their website. Sizes for both men and women will be available. The retail price is set at $309. For more BAPE releases and updates on all your favorite sneakers, follow @NiceKicks on Twitter. 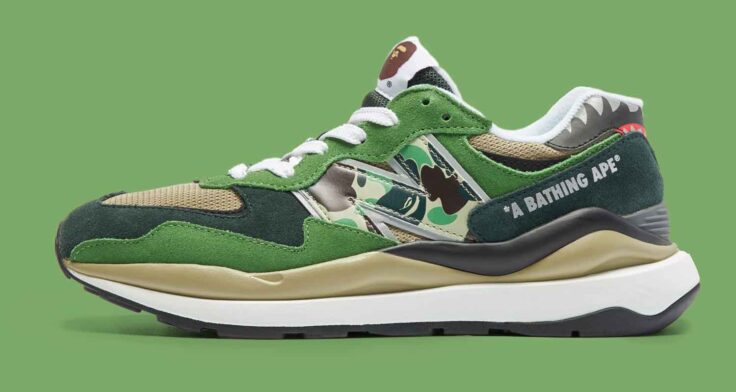 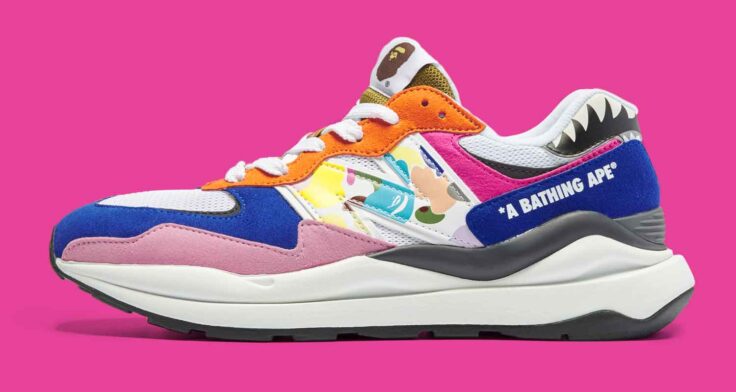 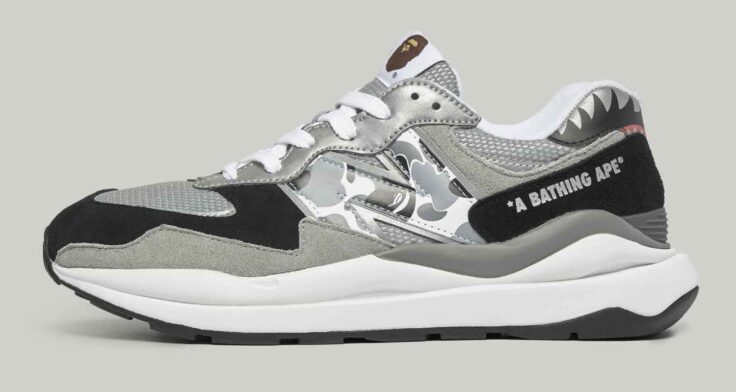 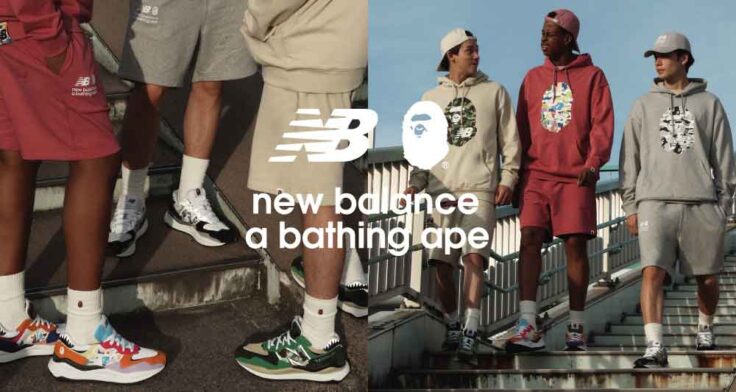