It’s been a big couple of months for BAPE, as the Japanese streetwear label just wrapped up a partnership with Coach and announced an upcoming collab with Reebok. Now as we head into Fall, A Bathing Ape brings us a new all-black BAPE SK8 STA. This sneaker is apart of a larger pack called the “Street Hybrid” collection that features a BAPE BLOCK STA HI and four variations of the BAPE SK8 STA.

After revealing bright colorway options like orange and mint green, this all-black BAPE SK8 STA adds a much needed contrast to the mix. Although this sneaker comes off a bit stark, the luxury is hidden in the details with a premium leather upper and BAPE camo overlays. For added dimension, BAPE’s signature shooting star offers a duochrome sheen that shines in black and deep silver. Finishing details include a rubberized ‘93 panel, white shoelaces, and aqua BAPE branding on the heel tab.

This BAPE SK8 STA along with the entire “Street Hybrid” collection will be available on September 18, 2021. You can purchase the sneakers from any of the BAPE flagship stores, as well as their website. Sizes for both men and women will be available. The retail price is set at $309. For more BAPE releases and updates on all your favorite sneakers, follow @NiceKicks on Twitter. 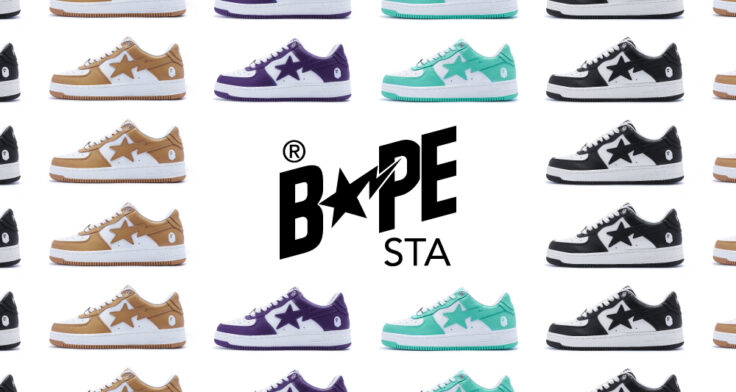 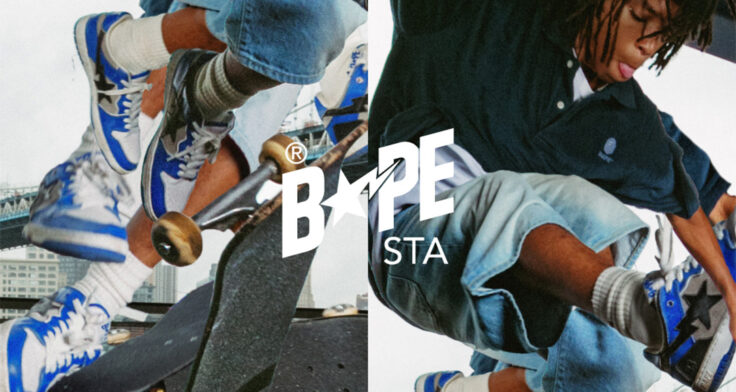 The BAPE SK8 STA is Releasing in a “RGB” Trio 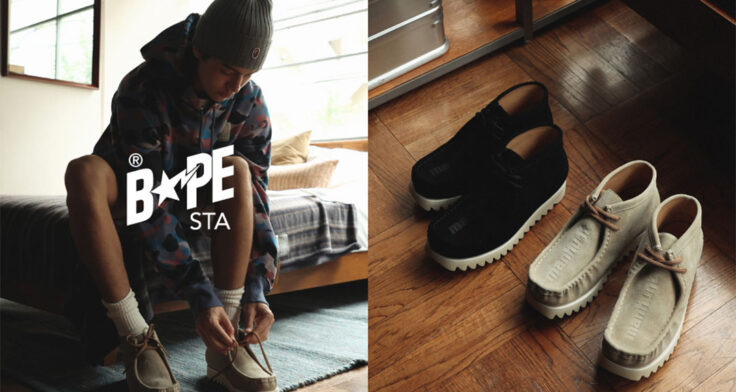 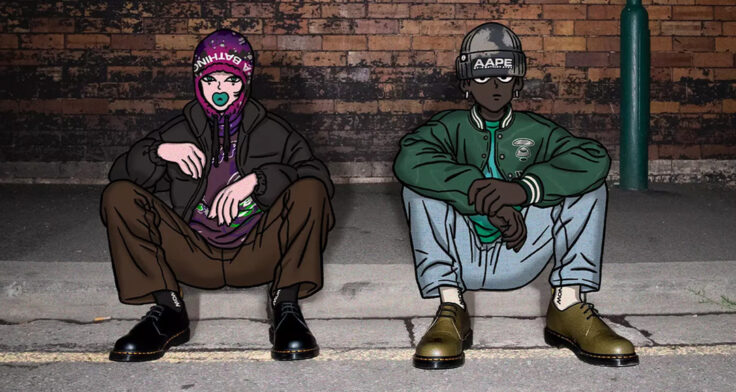