Balenciaga is still feeling the Bern with their newly released sandals that take from independent politician, Bernie Sanders, and his presidential campaign from 2016. After their dad hats of the same volition were seen everywhere, the slides are set to take on a similar feel this summer.

With the blue color and matching type font seen throughout Bernie’s aforementioned campaign, the minimal sandal will also appear in a black colorway alongside the hallmark blue pair. Both will retail for $595. You can grab yourself a pair of the Balenciaga “Bernie” Sandal now at Bergdolf Goodman. 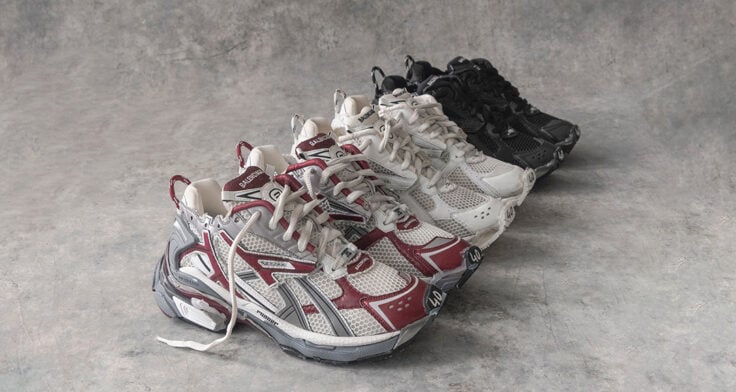 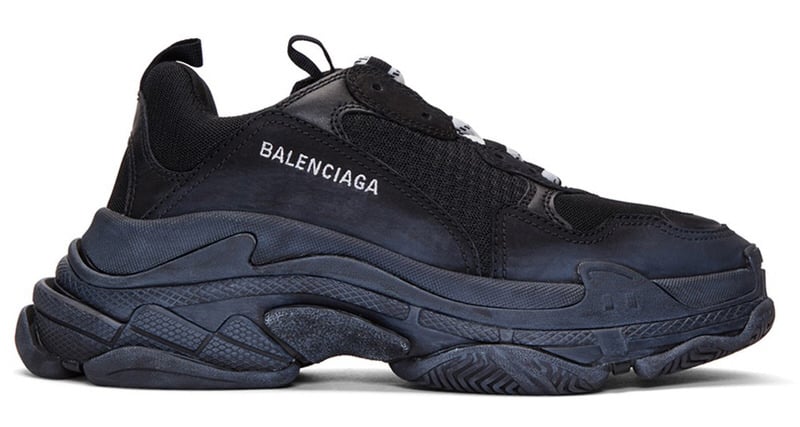 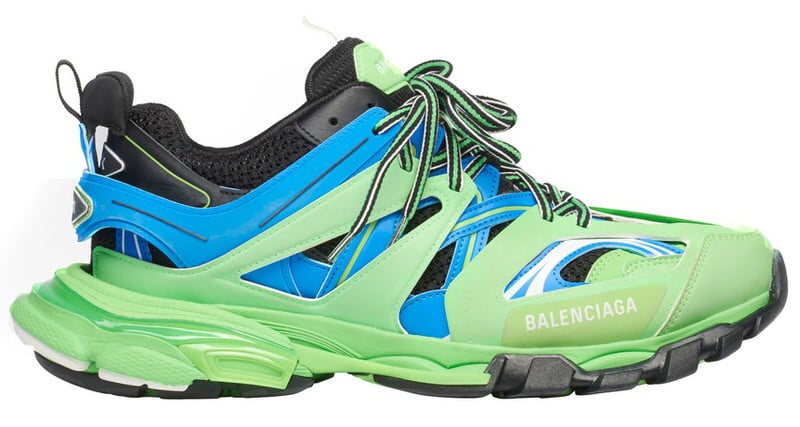 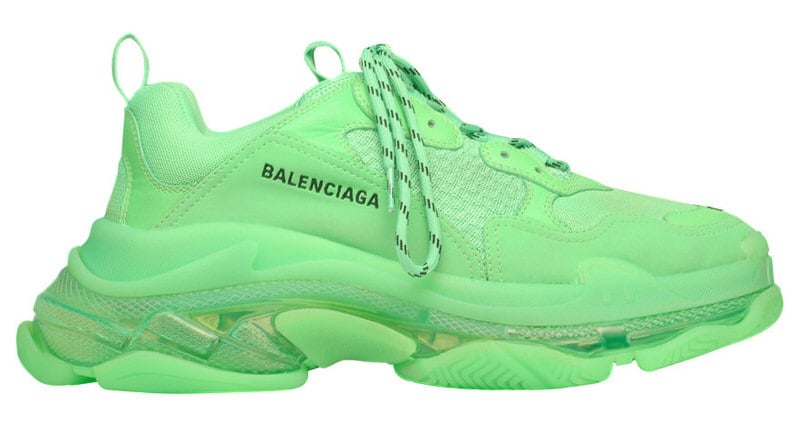