One could argue that Travis Scott has been the most influential artist in hip-hop fashion over the past five years.

There have been many significant shifts in the rap-fashion game recently that a majority of people would unarguably credit Kanye West for. However, as time would tell, it may have been a younger member of his team that was the true visionary. Now with the #1 album and #1 song in America, Travis has successfully leveraged his influence in fashion to help solidify his ranks for hip-hop superiority.

Concert merchandise may be a hot commodity now, but six years ago that wasn’t the case. So where did this all begin, and how does this trace back to Travis Scott? 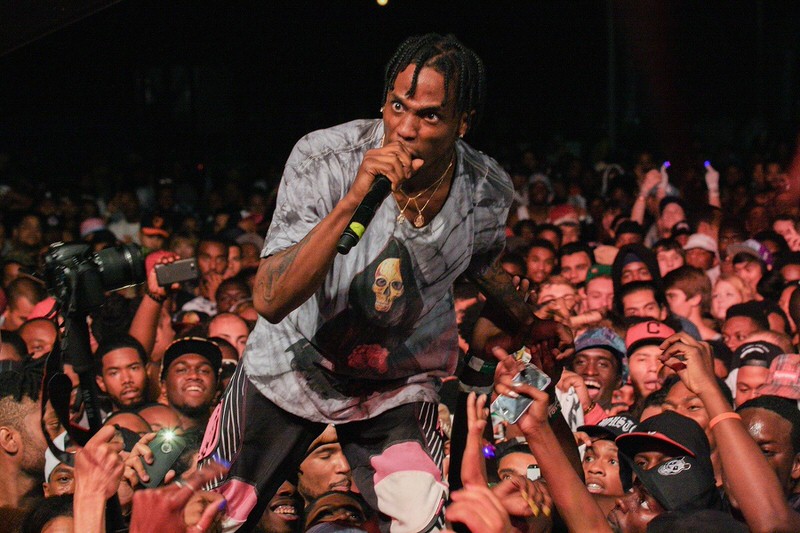 Since his “Travi$” days, Scott has been notorious for starting fashion trends that would be adopted by his higher-ups and, eventually, the sum of their American listeners. Tour merchandise saw its first real spike in value in the 2013-2014 era with the exclusivity of things like official Yeezus Tour merch. The Kanye influence may be responsible for the brand’s success, but it was people like Jerry Lorenzo and Scott who helped spearhead the movement during its early days.

Not only did Scott help incite the craze for the vintage rock tee in this time frame (that would soon influence the widely successful designs for the Yeezus Tour merch), but he also helped drive the Yeezus brand to popularity by wearing exclusive variants of the merchandise. 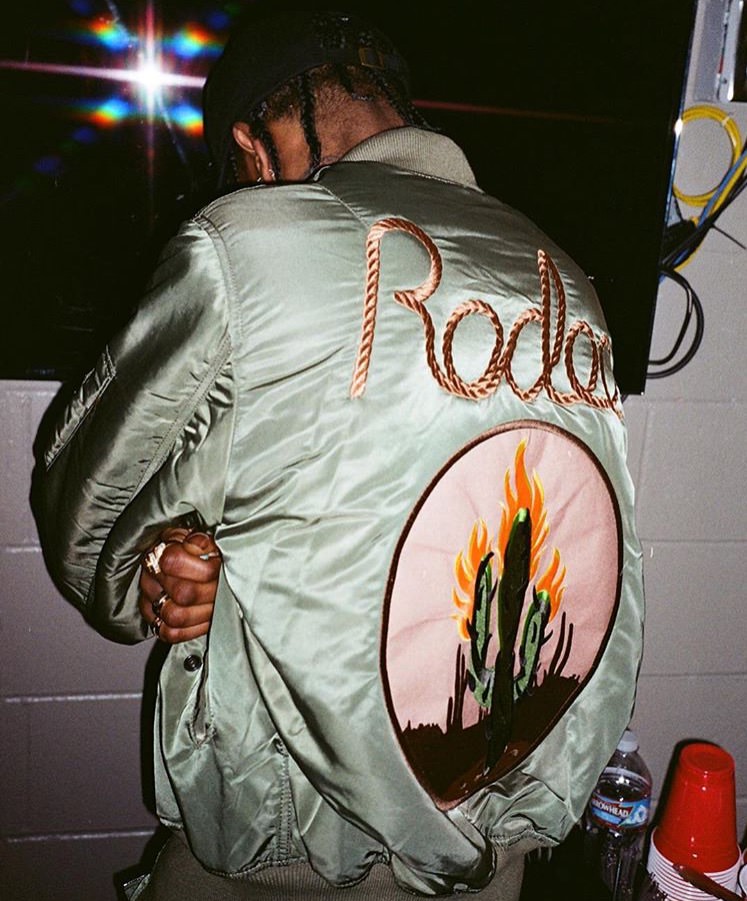 Eventually, the branding of the Yeezus line would see imitation from scores of off-branders and even have an iteration of the line sold at PacSun, not to mention the immediate adoption from mainstream artists like Justin Bieber and Selena Gomez.

For the sake of argument, it is important to note that it is the designs of modern tour merch that are responsible for virality, not the significance of the concert itself. In 2012, Drake took his Take Care album on tour with support from a then budding Kendrick Lamar and ASAP Rocky. What should be a rare and desirable merch item, is never seen these days because, well, the shirts were wack.

Since the Yeezus Tour merch craze, tour merchandise designs have improved significantly in the hip-hop genre (or at least tried to), thereby leading to an increased value for young purchasers. As a result, rap tour merch has become a staple in many people’s wardrobes today. At any festival you go to you are bound to see numerous hip-hop tour shirts in the crowd ranging from Playboi Carti and Brockhampton to Travis Scott or Kanye. 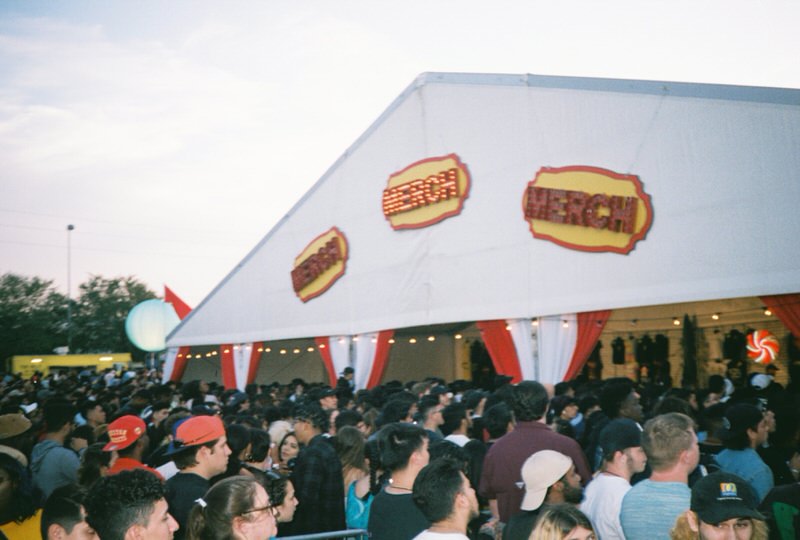 With his influence in merchandising made increasingly clear since 2014, Travis’ team chimed into the “Album Bundling Wars” by bundling his album with coveted, resellable merch. Though this isn’t nearly the first time that an artist has utilized bundling to establish a more secure footing on Billboard, it is one of the most significant takes on the subject when considering just how influential Scott is in merchandise.

Translating this influence continues to reap benefits as Travis releases new merch pieces as part of his sold-out ASTROWORLD tour.

Some people waited in line for over five hours at Scott’s inaugural ASTROWORLD Festival in Houston, Texas to score some of the exclusive pieces. Those exclusive items would later be sold online for a limited 12-hour time frame, each purchase bundled with an album.

Since August, we have seen artists like Future, Juice WRLD, Nicki Minaj and even Lil Wayne try their hand at this method as a direct response to Scott’s success.

While they may not yield the same caliber of results, it’s worthy to take note of the increasing number of Hip-Hop/RnB artists bundling their merch with albums for sales. Why is that? Because they can all be traced back to one key occurrence: ASTROWORLD.