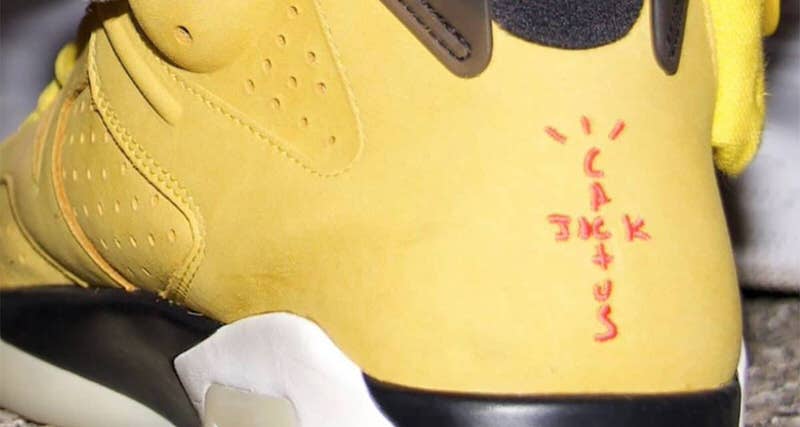 Back in the ’90s, Michael Jordan’s best collaborators were Phil Jackson and Scottie Pippen.

Since winning six titles in touted takes from Tinker Hatfield, MJ and his Jordan Brand lineage have remained modern in the 21st century thanks to collaboration work in the fashion and arts space. 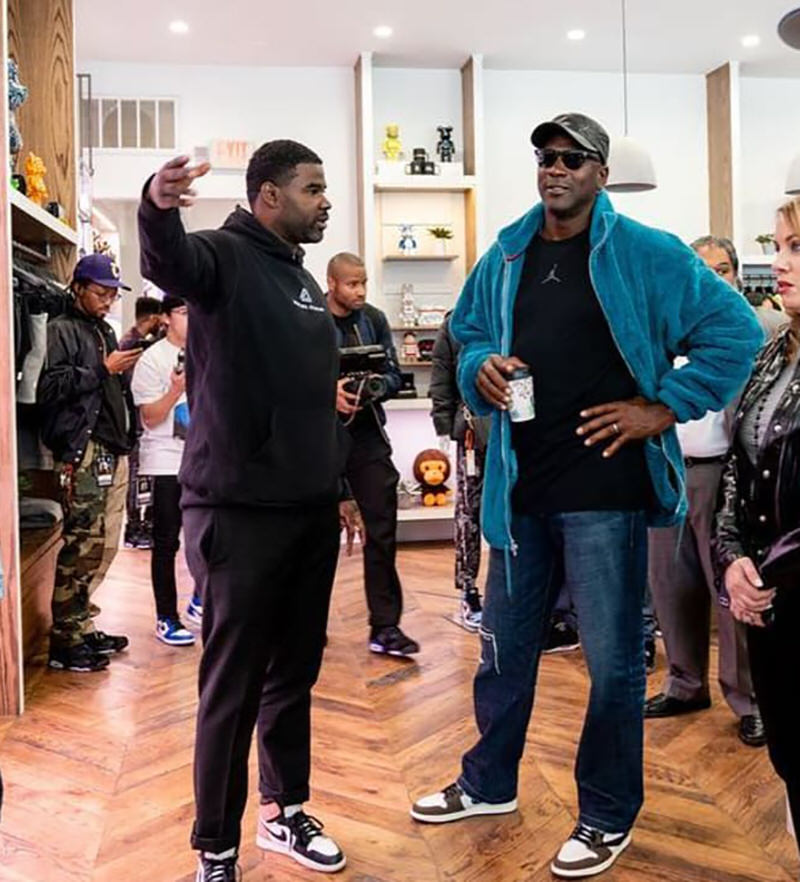 As we look ahead to 2020, a slew of supposed collabs have leaked in the form of sample shots, line sheets or just internet murmurs.

+ Solefly and Jordan Brand are uniting once again

+ While the model is unknown, the palette should fall somewhere between “Shattered Backboard” and Miami Hurricanes

+ Are these better than the sample OFF-WHITE x Air Jordan 4s?

+ Though Union’s Chris Gibbs says it’s not 100% confirmed, it is apparently in consideration

+ After heating up the Air Jordan 1 and Air Jordan 4, a Levi’s x Air Jordan 6 is rumored to be next

+ While Trav has had plenty of Friends & Family PEs that never hit retail, we’d be pretty shocked if La Flame and JB didn’t have something lined up for 2020