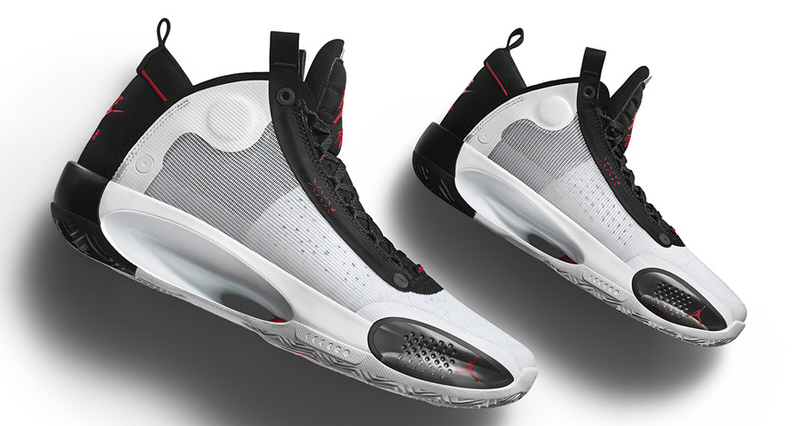 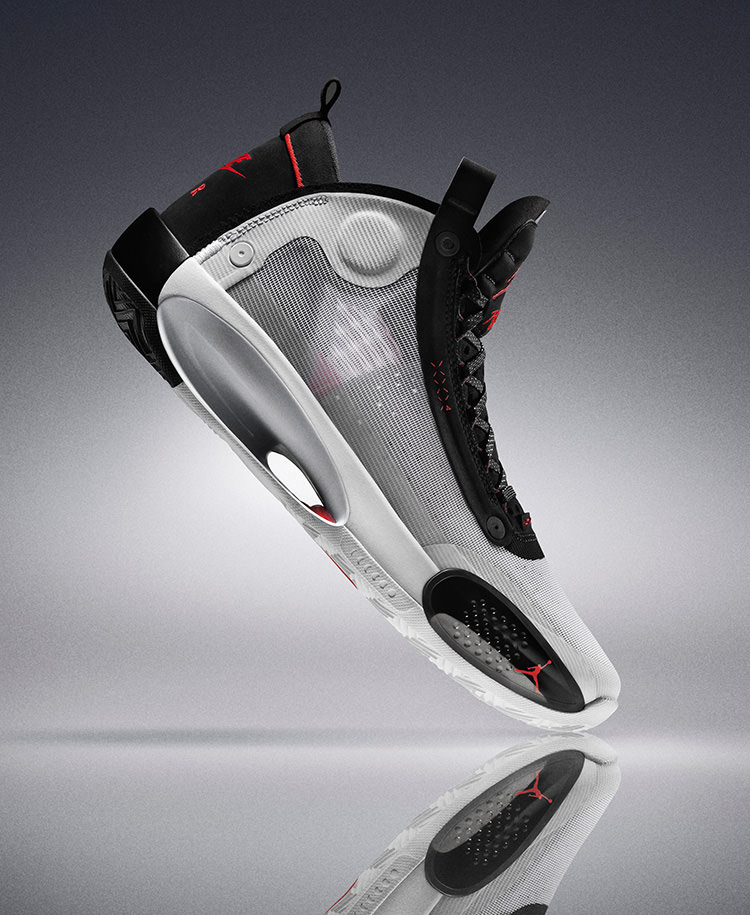 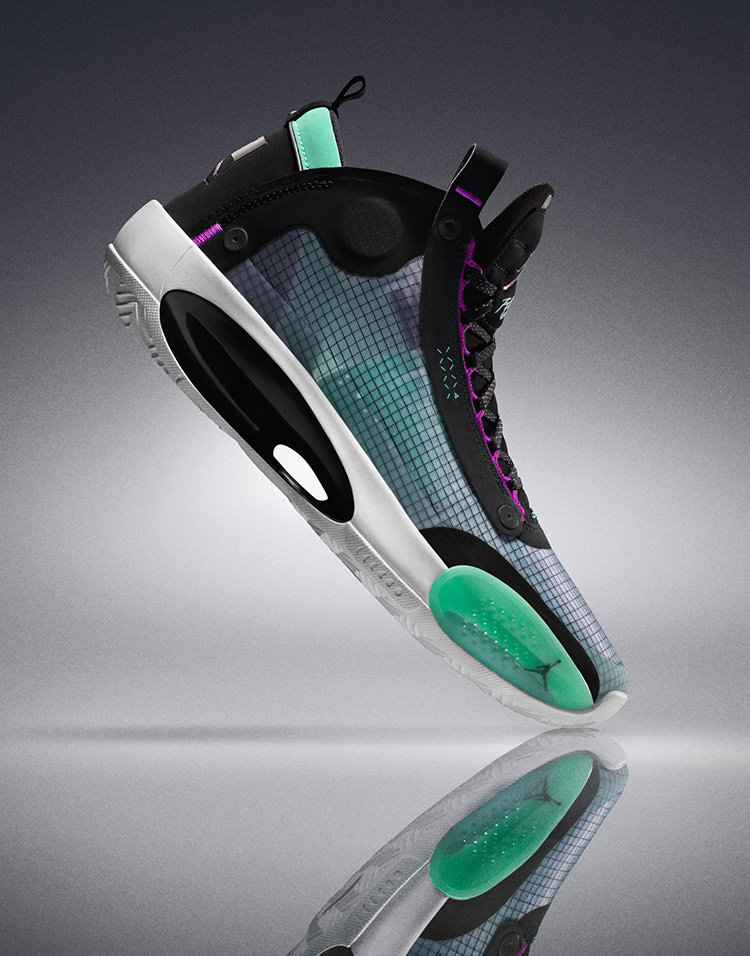 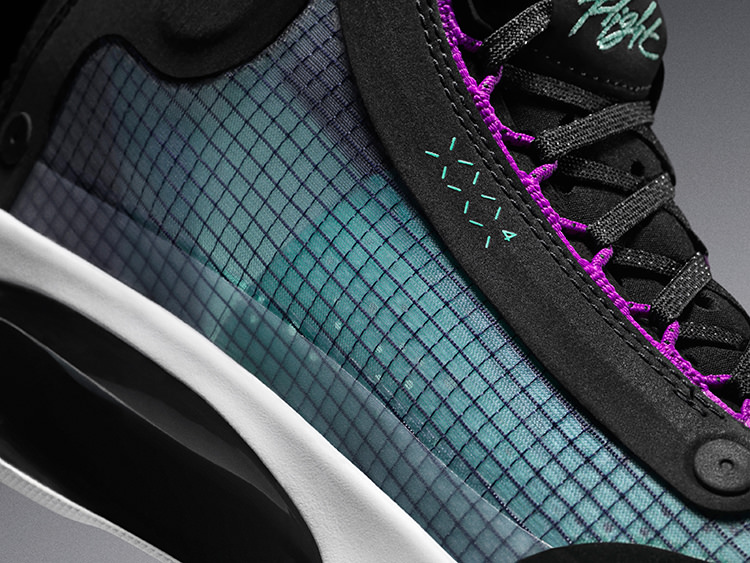 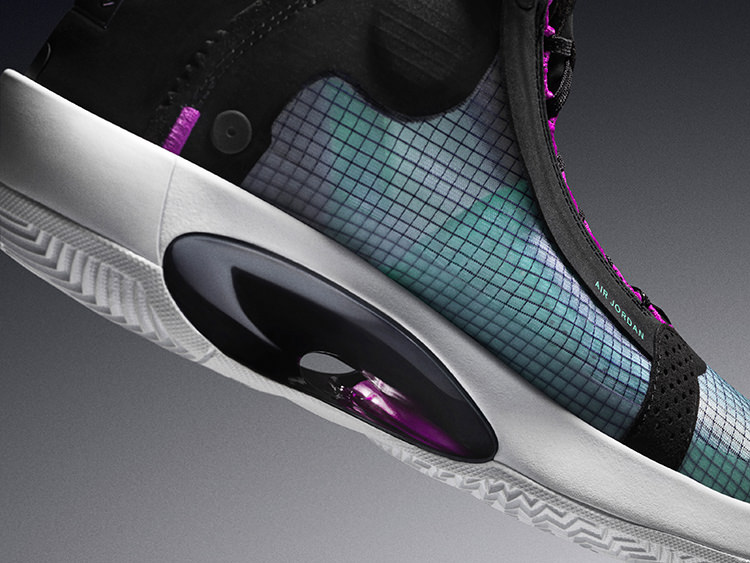 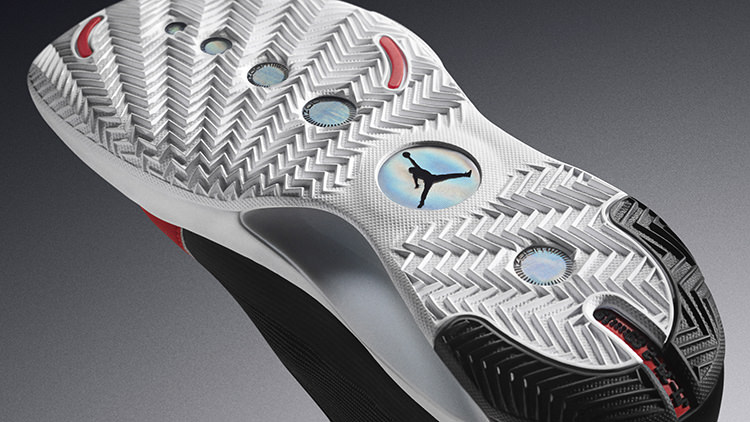 Weighing in at only 13.1 ounces, the Air Jordan 34 released on September 25th in the “Blue Void” colorway.

Looking to cop the “Chicago” colorway? They release on October 10th. 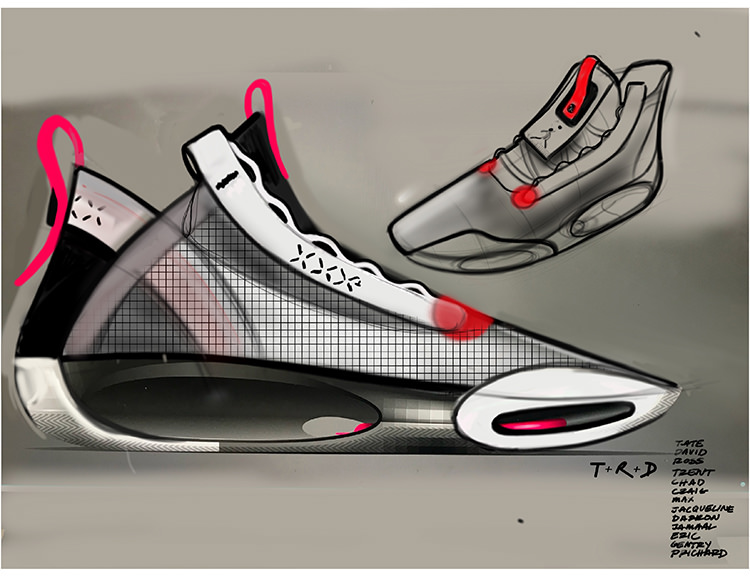 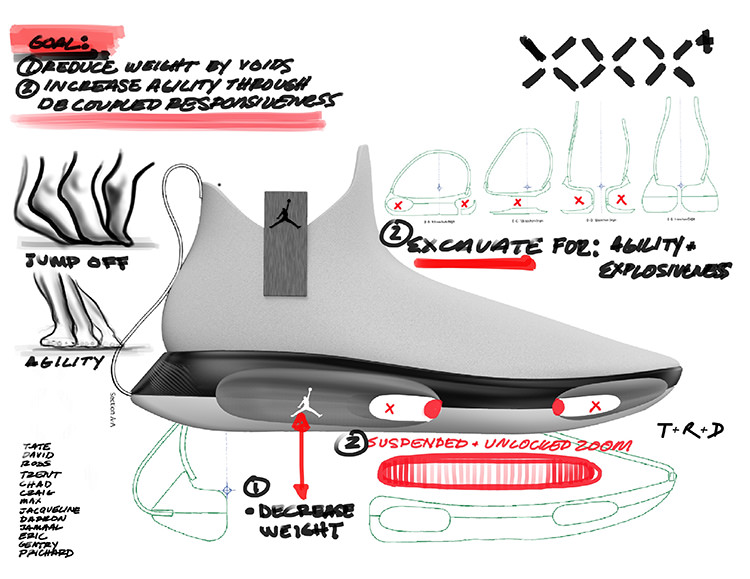 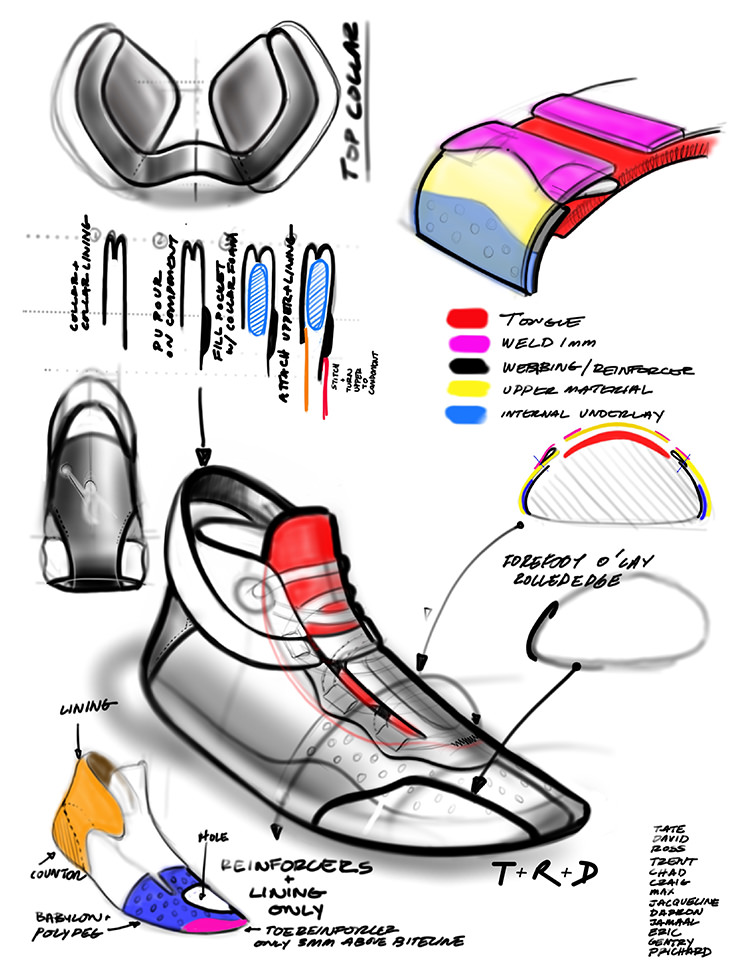 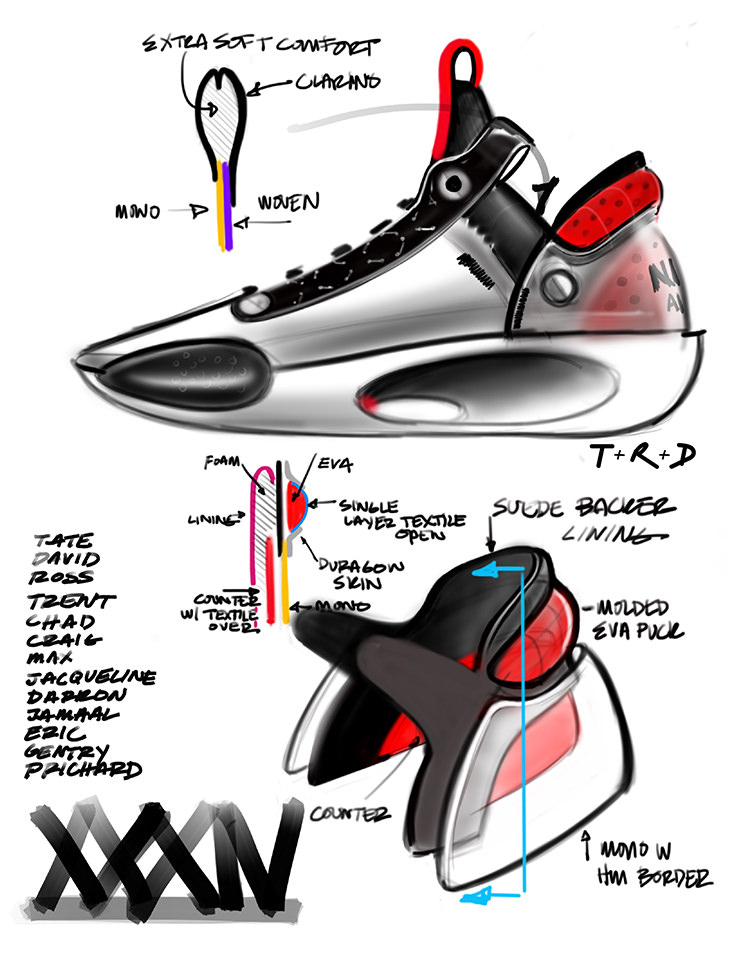