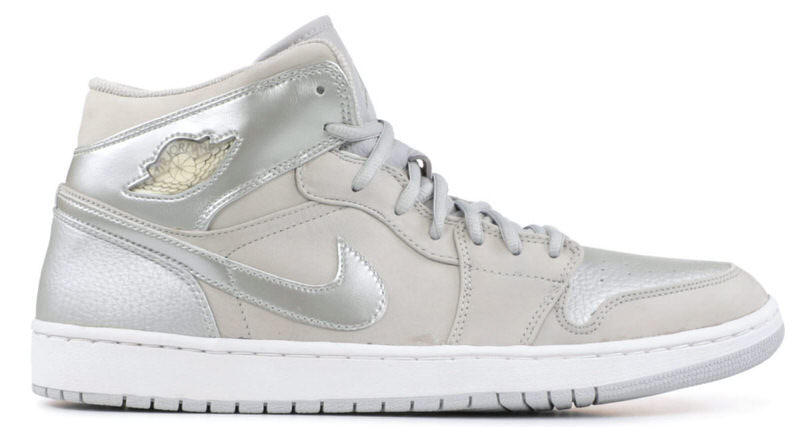 The Air Jordan 1 is no stranger to going grey.

While the shoe hasn’t worn celebrated “Cool Grey” colorways in the fashion of say the Air Jordan 4 or Air Jordan 11, it did debut in “Neutral Grey” in 2001 as the middle of the road tone was taking over retros.

Not as popular as the “Banned” or “Royal” takes on the Air Jordan 1 that same era, the AJ1 was mostly dormant in new or OG colorways for about the next decade.

In 2008, somewhat of an homage to the ’01 pair came back in the celebratory “Silver Anniversary” Air Jordan 1 High.

In 2020, could we see a third installment to this series?

Early reports say we will.

Previewed today is an eerily similar Air Jordan 1 High in comparison to the previous pairs said to release in July of 2020.

Will these be even better than the first two? Only time will tell, but preview the Air Jordan Retro Releases for 2020 by clicking here.