Summer might typically be the season for white shoes, but Kanye West has never been one to follow rules. 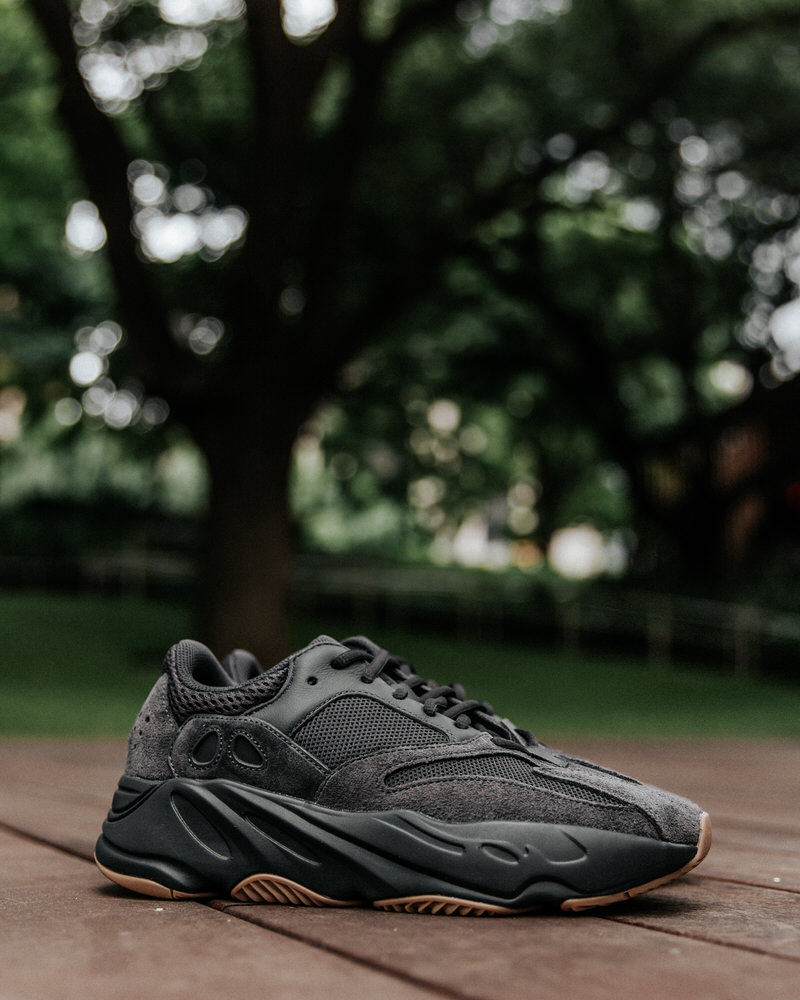 Based in black and scored by a gum sole, the adidas Yeezy Boost 700 “Utility Black” has a reported release date of June 29th. Check out photos from our own Rob Mata above and below. 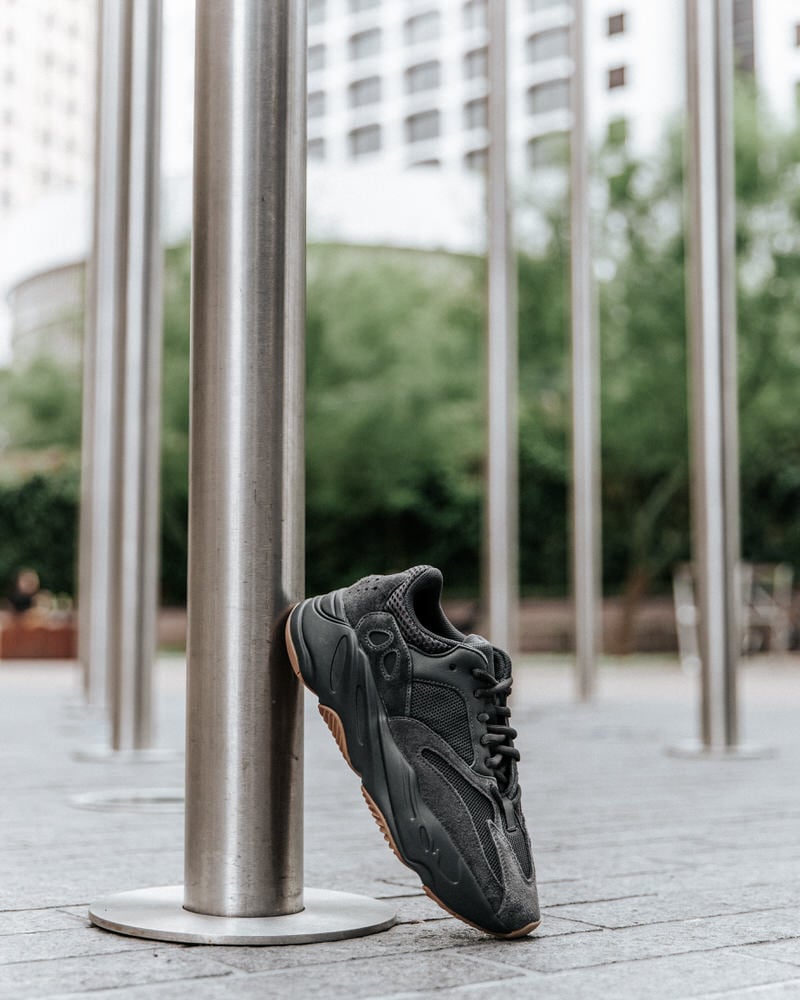 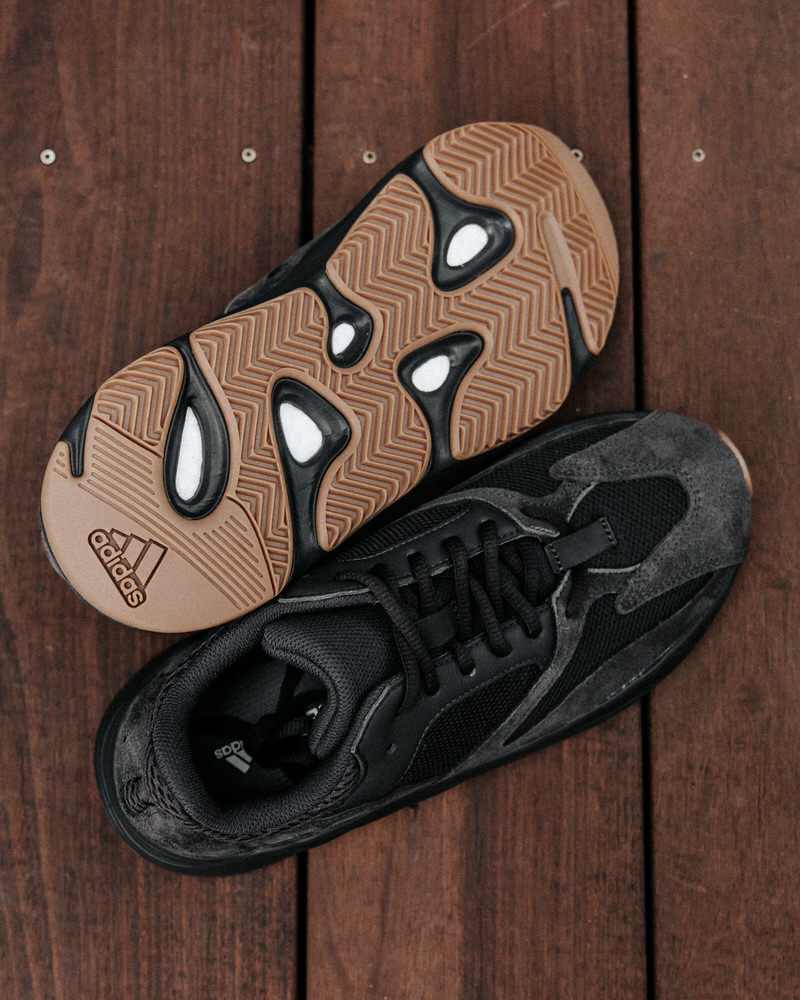 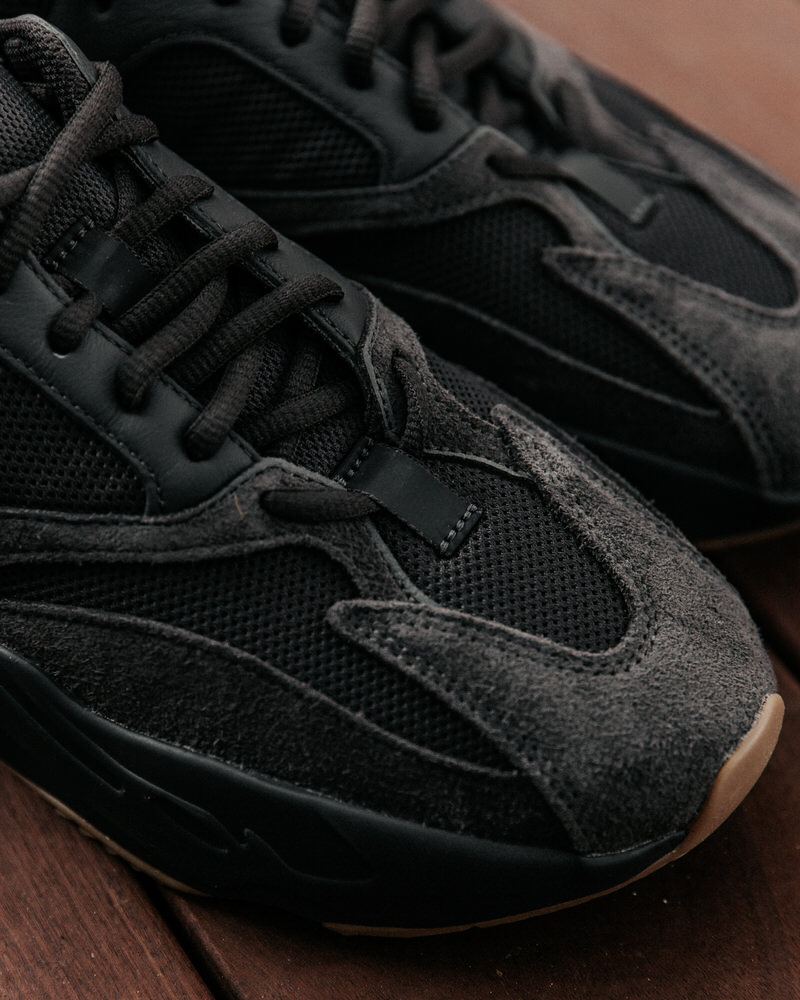 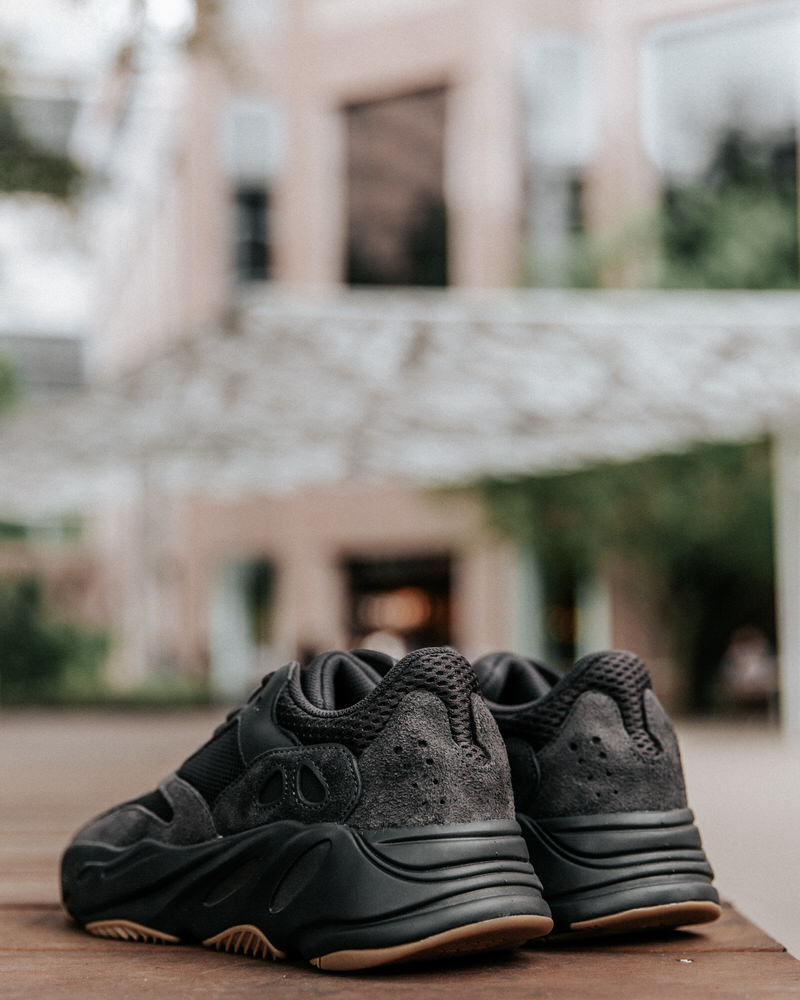