The adidas Yeezy Boost 350 V2 drops don’t appear to be slowing down.

While recent releases have pulled from earth tones or icy blue shades, the model may be its most popular in simple black styling.

In 2017, Kanye restored the feeling with the Core Black/Red rendition of the slightly updated Yeezy Boost 350 V2.

Over the summer, the “Triple Black” Yeezy Boost 350 V2 or rather “Black Static” continued that trend. 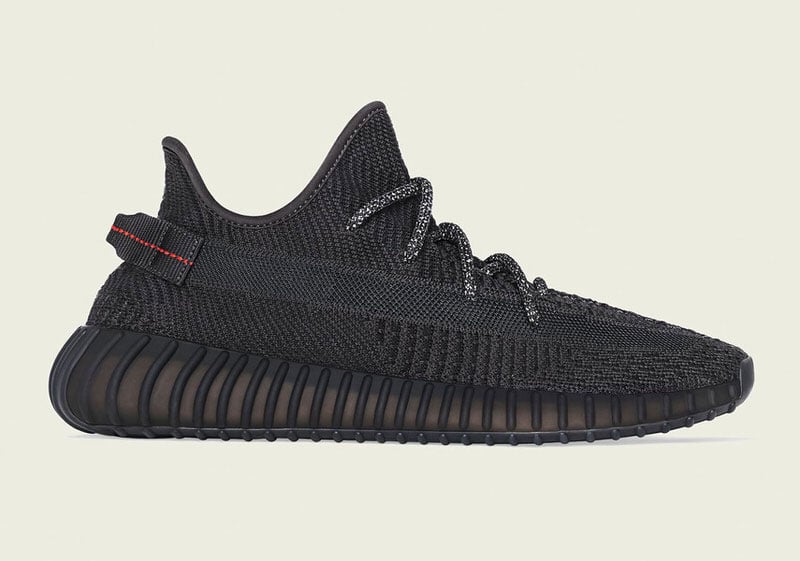 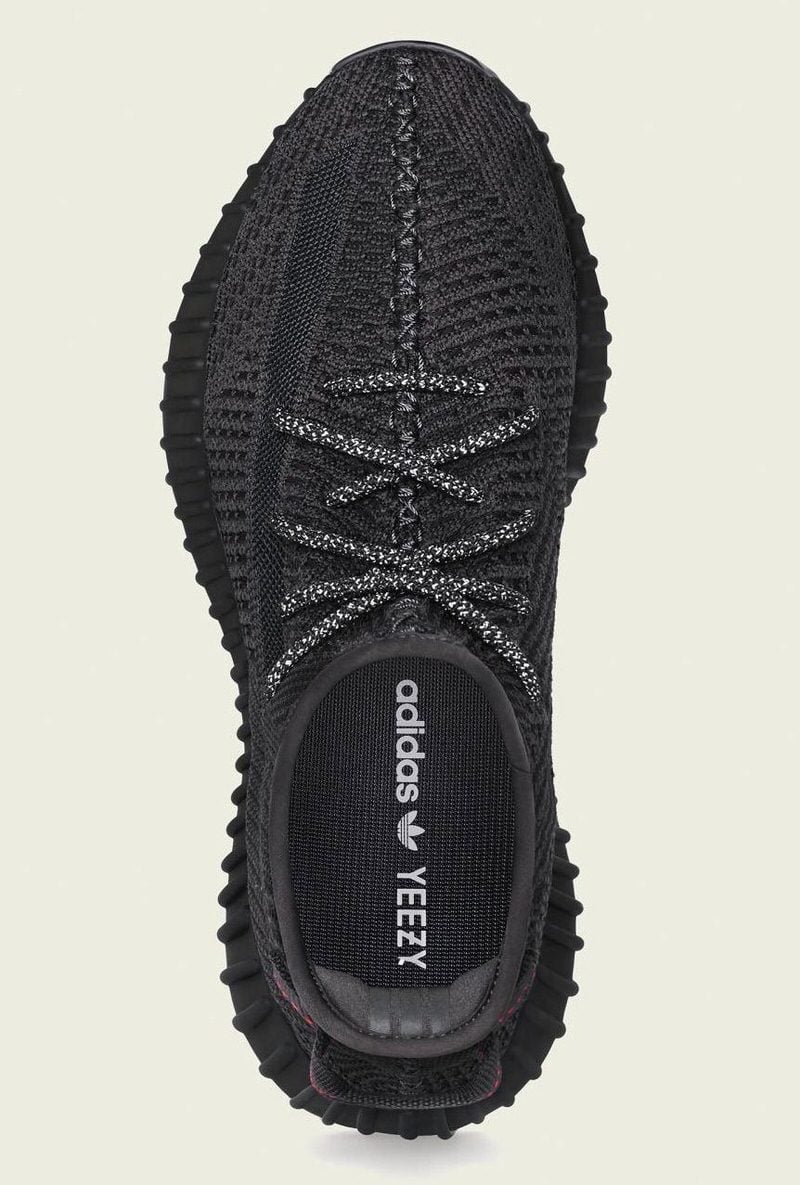 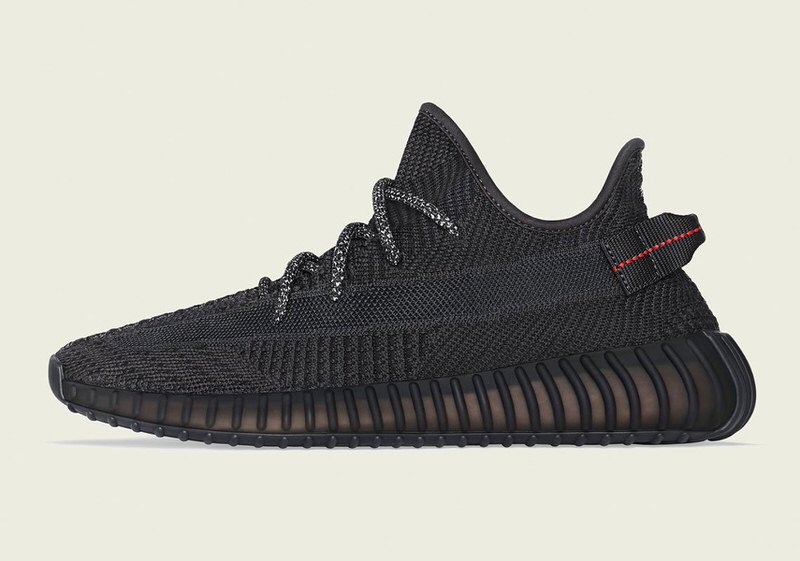 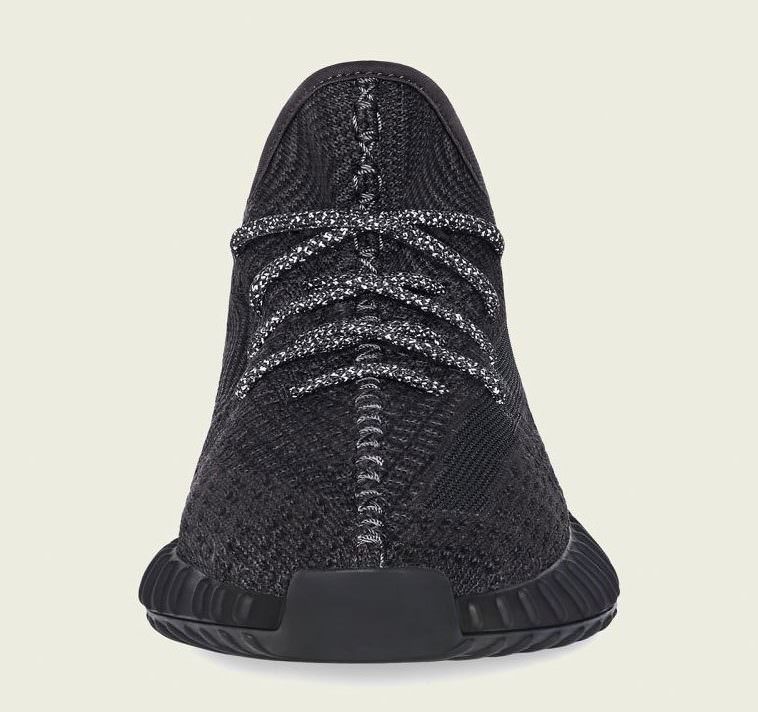 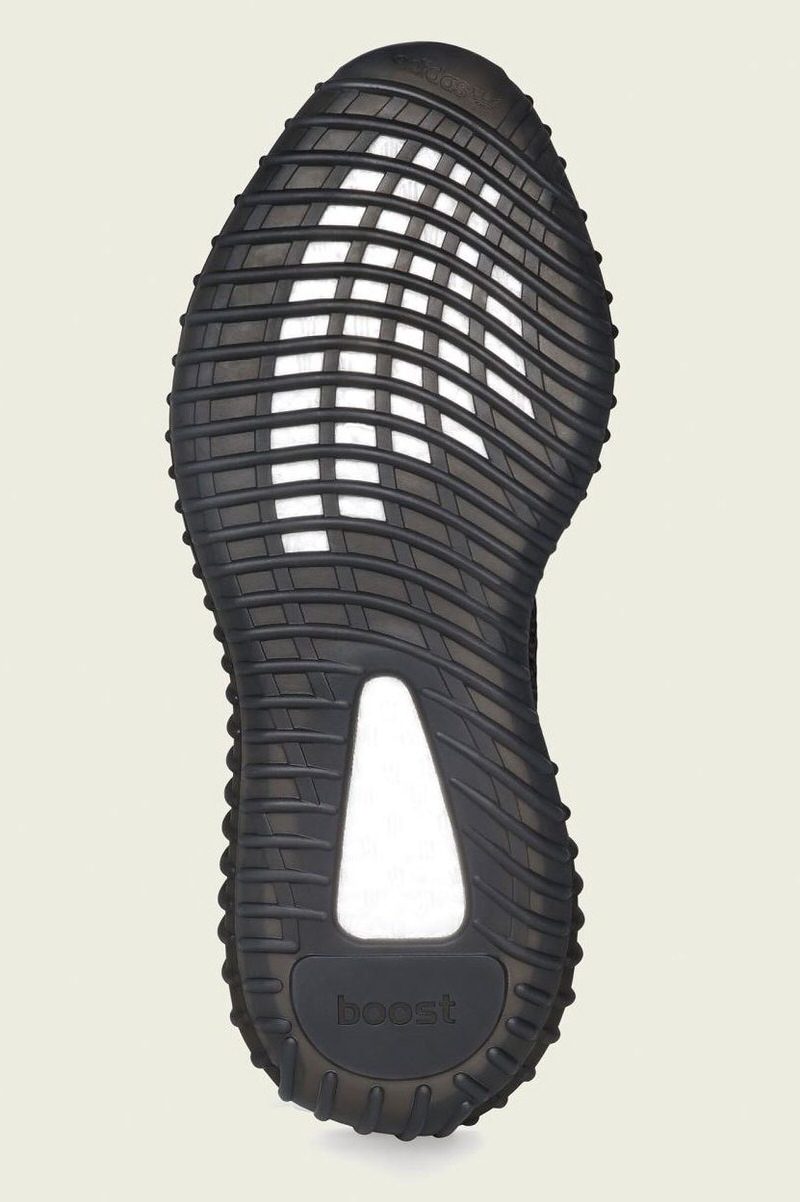 Having released in both “Reflective” and “Non Reflective” styles, both pairs showcased black dressing the entire upper and sole with red contrast stitching appearing on the heel tab.

Following the June drop, we now have word that a “Reflective” restock will happen on Black Friday.

This understandably changes the narrative that the “Core Black” V2s were coming back – which was batted down by Wex – but makes sense that the 2019 installment(s) would see greater availability.

Mark your calendars for the day after Thanksgiving and keep it locked to Nice Kicks for more info.

YEEZY NOVEMBER LINE UP WHICH ONE YOU GOING FOR ? FULL DETAILS ON YEEZYMAFIA.COM