Strongly similar to the “Inertia” 700s in vibe, the adidas Yeezy Boost 700 “Teal Blue” is set to debut this fall.

In a lot of ways, the orange laces were really the biggest difference between this leak and the “Alt Inertia” 700s that surfaced earlier this year.

The Brand with the Three Stripes has just confirmed that the adidas Yeezy Boost 700 Teal Blue will release on October 26, 2019. This pair appears murkier in styling than the previous leak.

Check them out below. 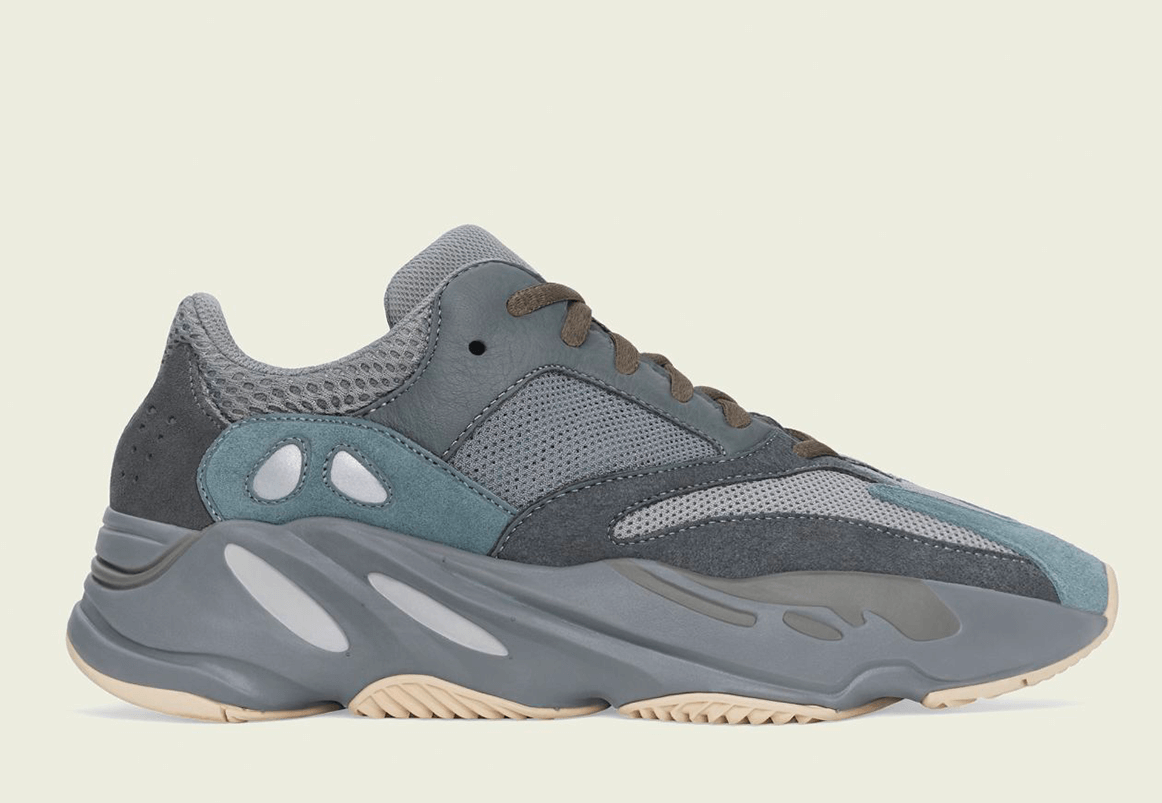 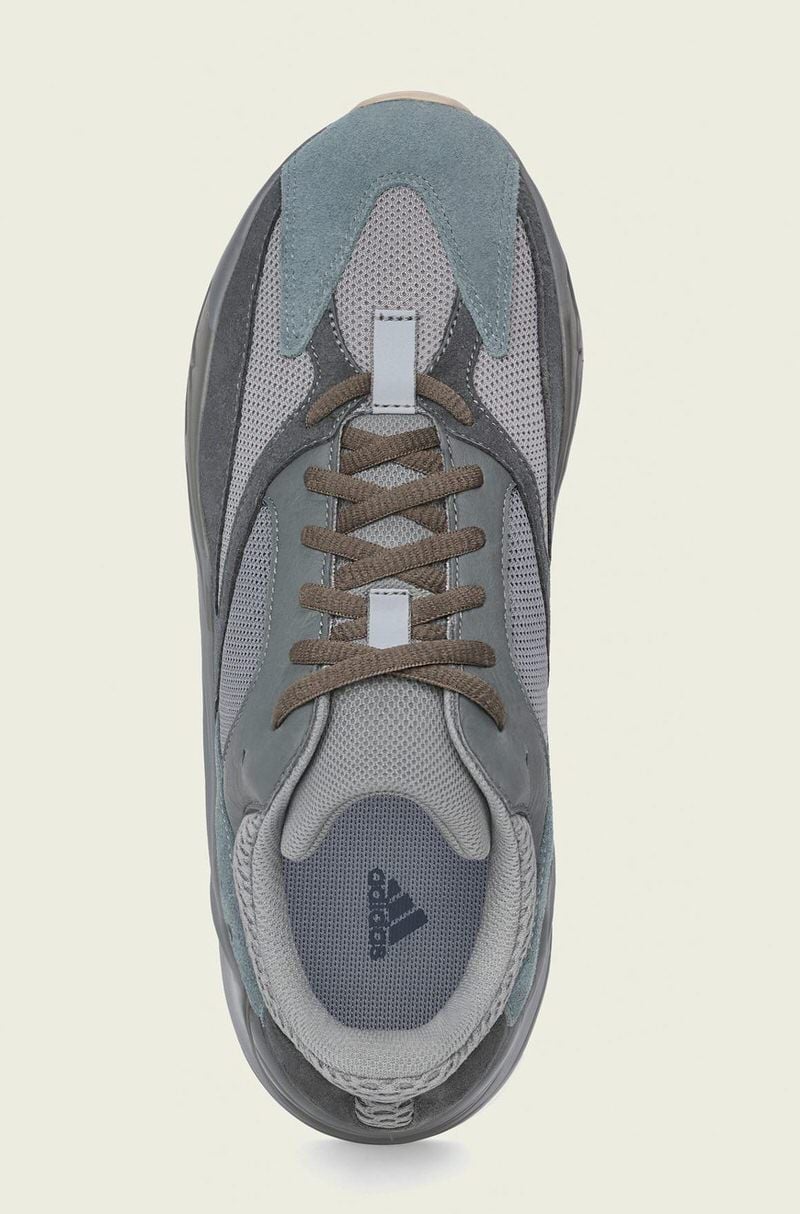 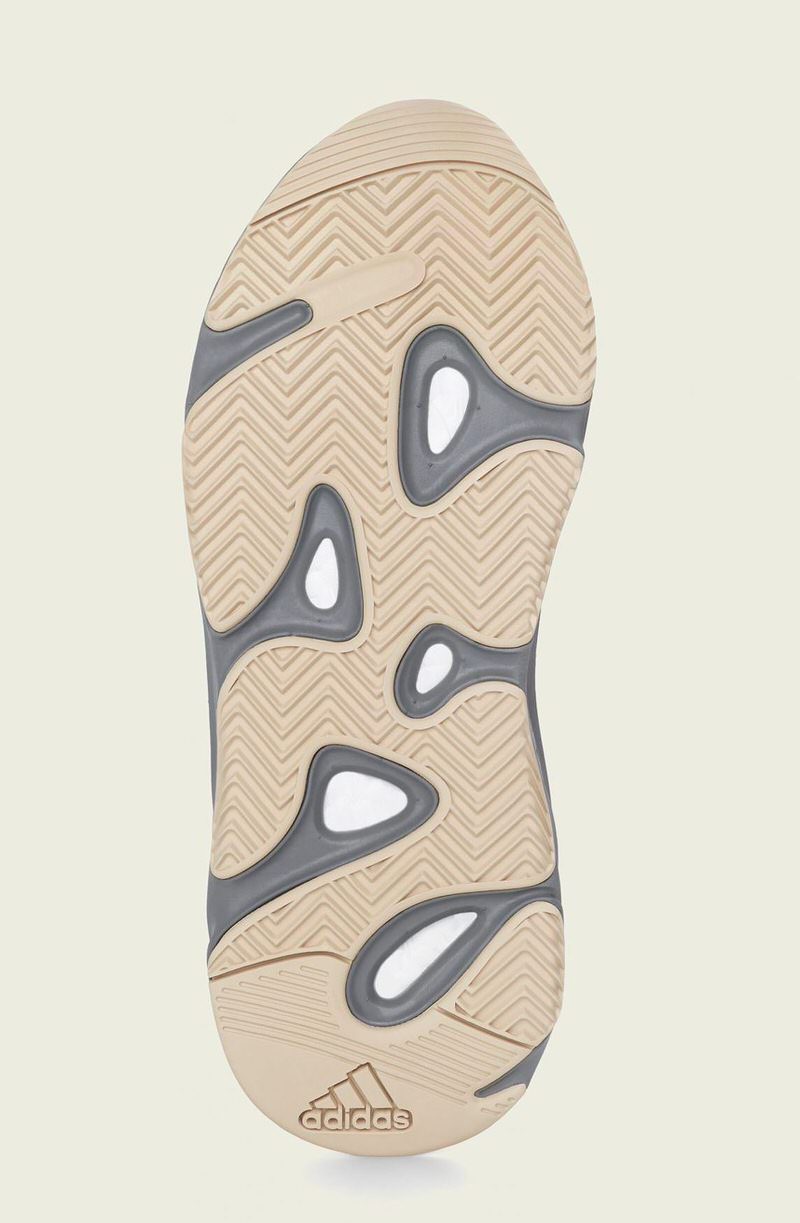