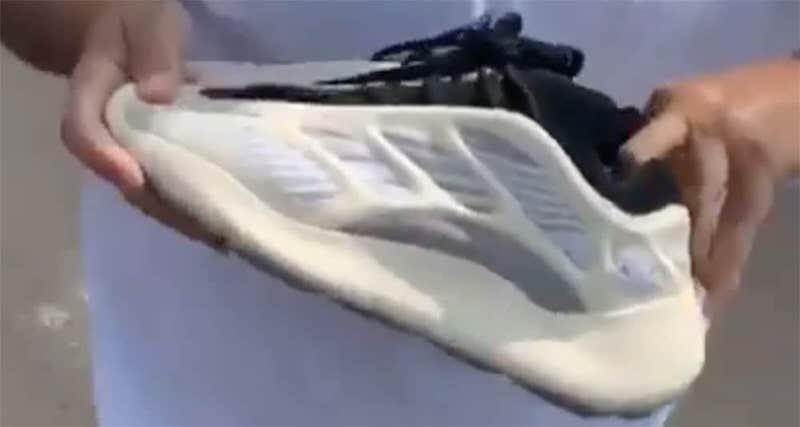 While the second iteration of the Yeezy 700 is still yet to release, we’ve already got a glimpse at its follow-up.

700 V3 Mark Miner and the team killed it pic.twitter.com/BX0LNgZ2KA

In coloring, the adidas Yeezy 700 V3 is very similar to its predecessor — seen for the first time in a White/Grey code. In composition, it takes the “Tech Dad” vibes to new heights by sporting a smooth, one-piece midsole. The upper itself is of similar orientation, fusing lightweight paneling rather than stacking mixed materials. Translucent tooling and open-hole mesh underlays mirror that of the Yeezy Boost 350 V3.

Also of note on this Twitter debut is that Kanye calls out Mark Miner as having a hand on this design. This is interesting for a few reasons. One, it’s long been known that other designers have had a hand in the Yeezy footwear creation process – Nic Galway most notably – but this is the first time we’ve heard Miner mentioned.

As you may recall, Miner left Nike for adidas in 2014 alongside Marc Dolce and Denis Dekovic. While with the Swoosh, Miner was credited for many Nike Free favorites including the Inneva Woven which West wore.

Adding intrigue and visibility to the YEEZY Dream Team, West also called out industry vet Steven Smith as having worked on the Yeezy 451 sole. 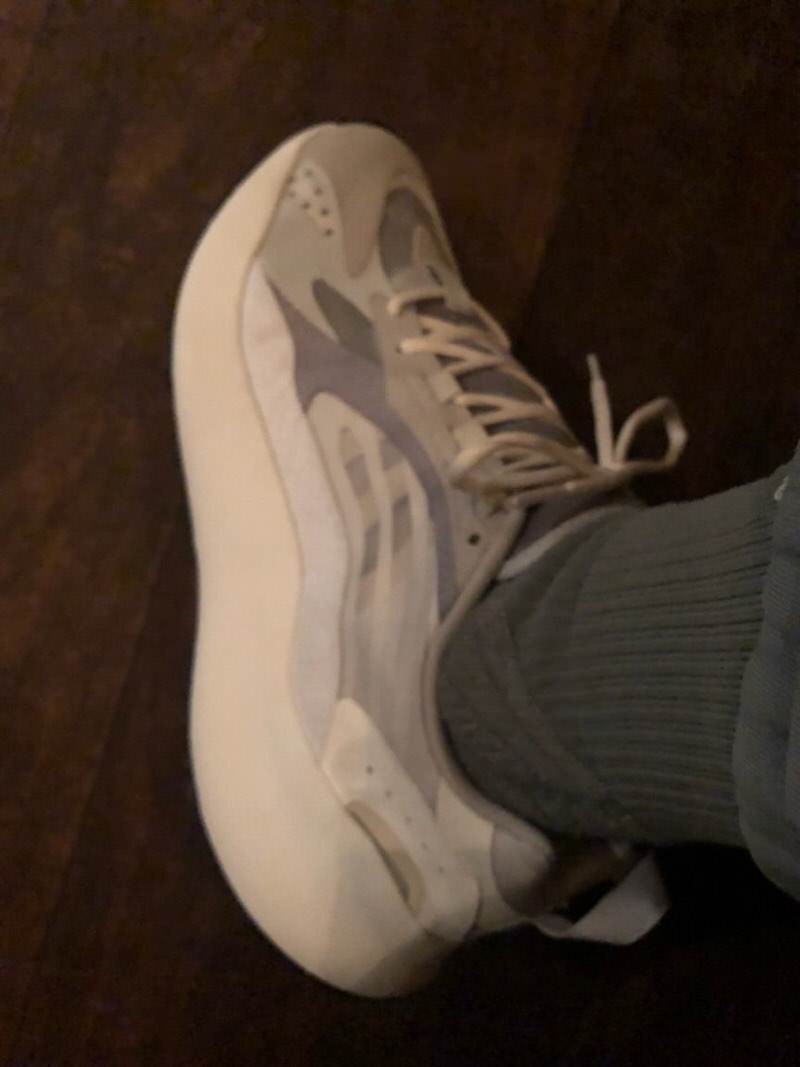 In the time since, an updated model has surfaced that’s now being called the Yeezy 700 V3.

Peep it on Kanye’s feet below.