After dropping off a rough sketch of his plans for the next generation of his signature sneaker line, Kanye West took to Twitter with a photo of what he’s captioned as “the bottom unit” of his upcoming adidas Yeezy 451. 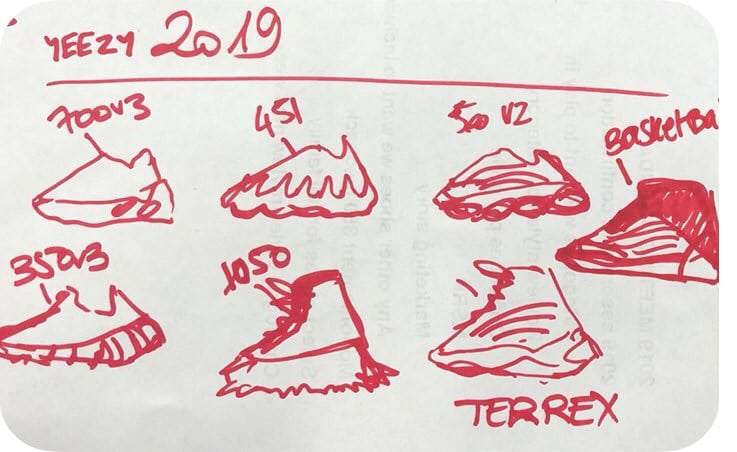 Despite seemingly being a lifestyle sneaker, the sole features an enhanced herringbone pattern on its seven full-wdth pods, with the most intriguing part of this sneak peek being that the sole essentially reaches up and will ultimately grip the upper, potentially lending itself for more multi-purpose use. West hints that the Yeezy 451 will release in 2019.

Check out the tweet and photo below and stay tuned to Nice Kicks for more updates. 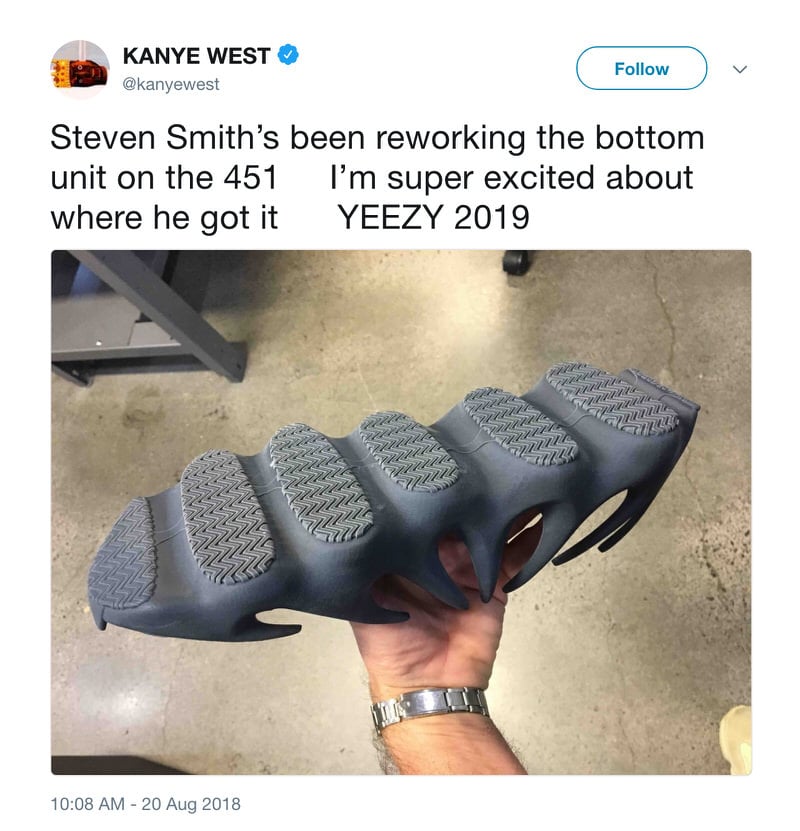