Scoring 24 points and grabbing 14 boards in an Elite 8 loss to Michigan State, the freshman phenom wrapped up one of the most impressive seasons in college basketball history.

While he did so in a custom colorway of his favorited Nike Kyrie 4, it’s his Nike PG 2.5 that blew-out against North Carolina that’s making headlines today.

TMZ Sports spoke with Ken Goldin of Goldin Auctions about the value of said sneaker with Goldin claiming the shoe could be worth over $250,000. How so? Not only is it the most famous sneaker of the moment but he believes it could incite a bidding war between Nike and any collector coveting the infamous kicks.

There’s no doubt Zion’s shoe deal will be worth well more than this pair of PGs. It is wild to think though that after one monster year his game-worn shoes are already worth more than twice as much as Michael Jordan’s “Flu Game” Air Jordan 12s from Game 5 of the 1997 NBA Finals!

Keep getting buckets Mount Zion and best of luck at the next level. 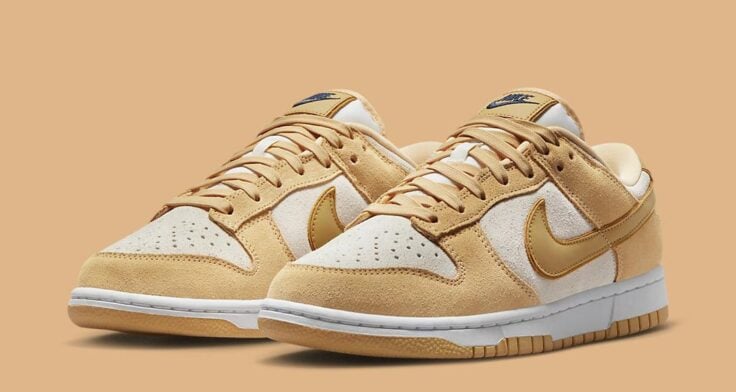 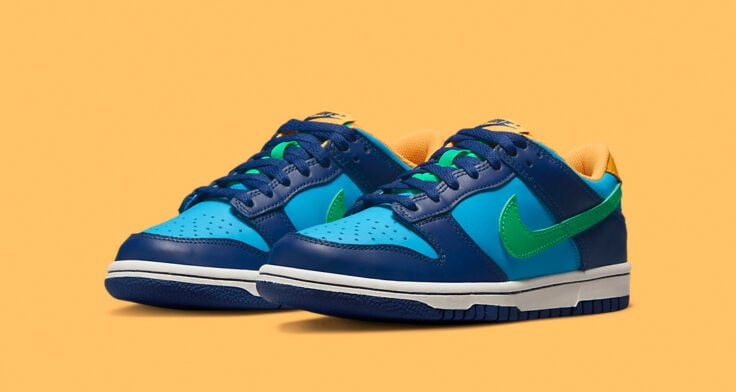 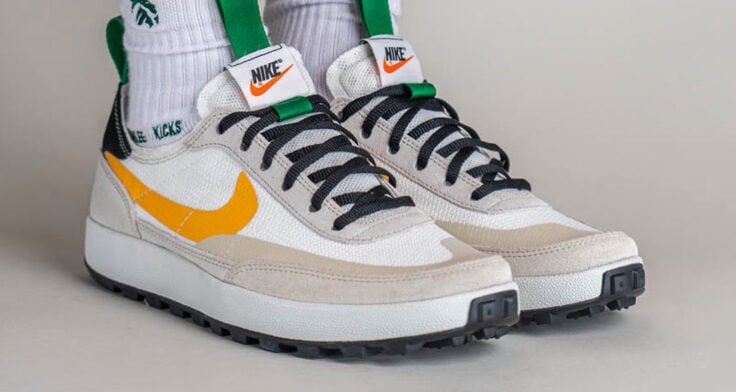