Recently, Nike has announced the official store list that will be carrying this highly anticipated sneaker.

Check out which store will be carrying the coveted collab and check out the detailed photos below courtesy of Livestock. 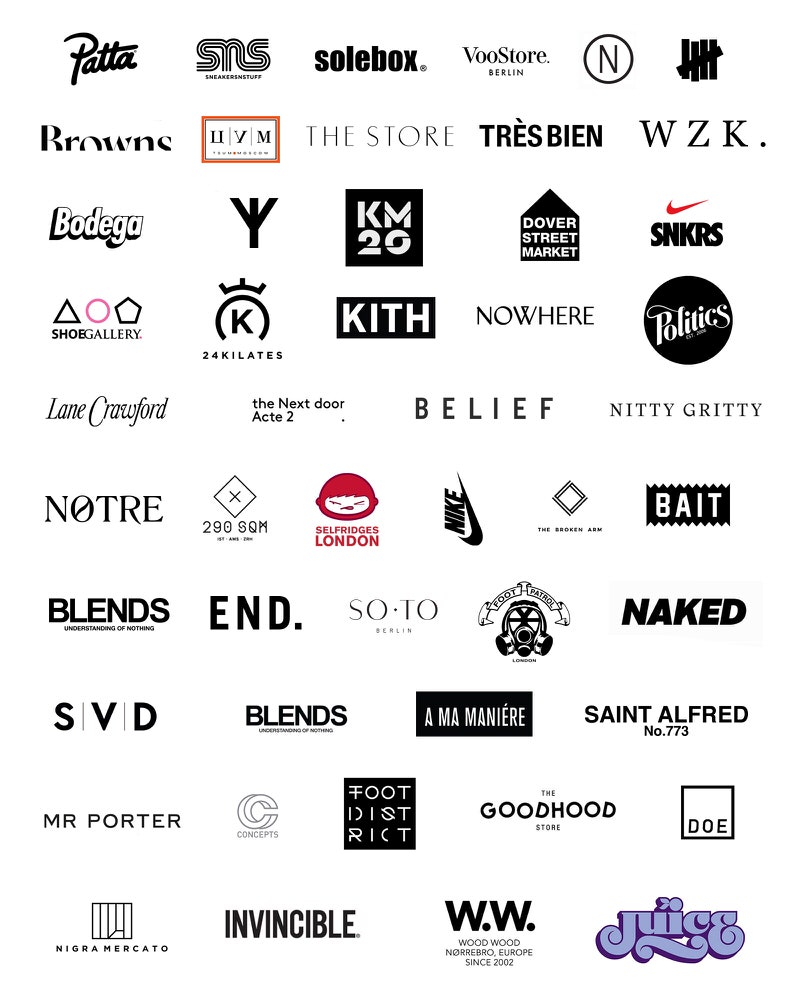 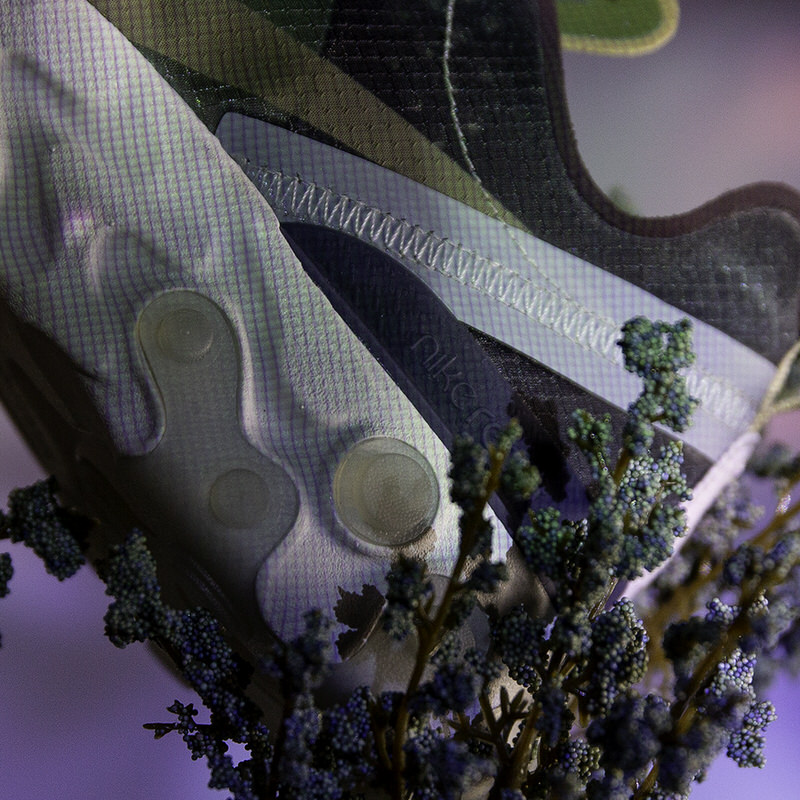 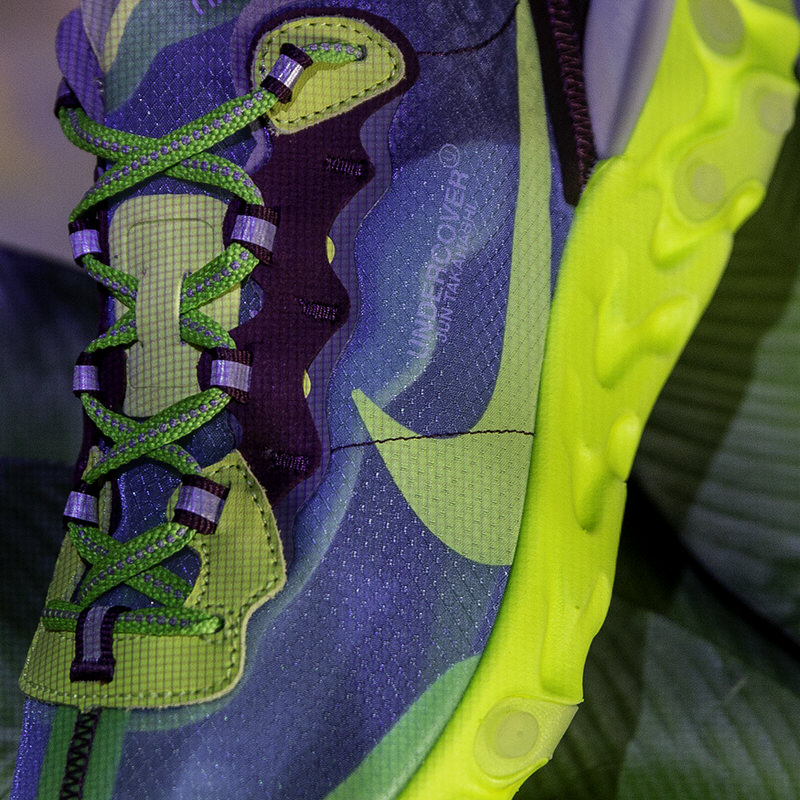 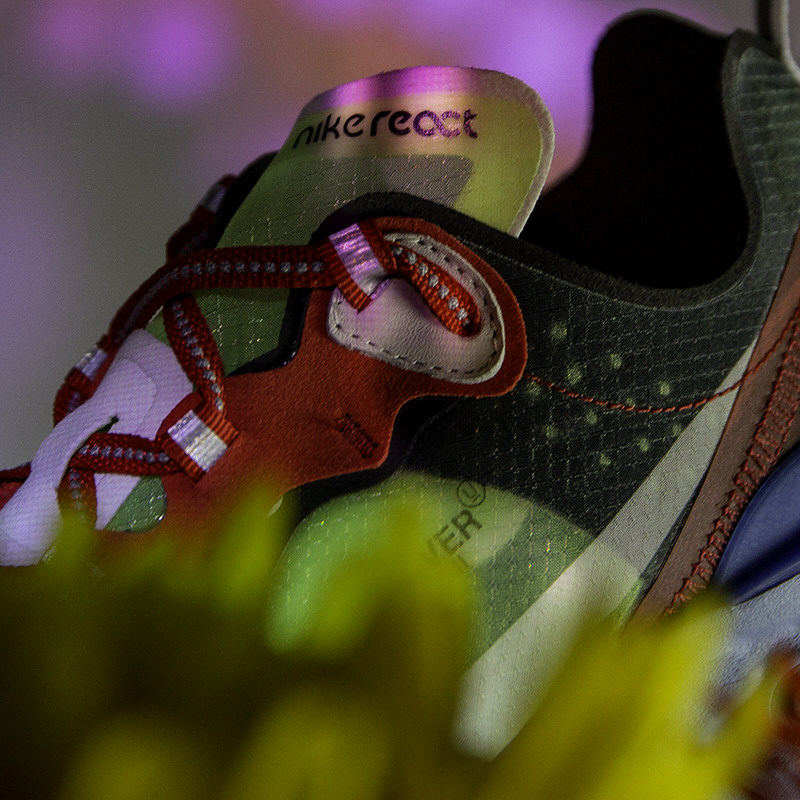 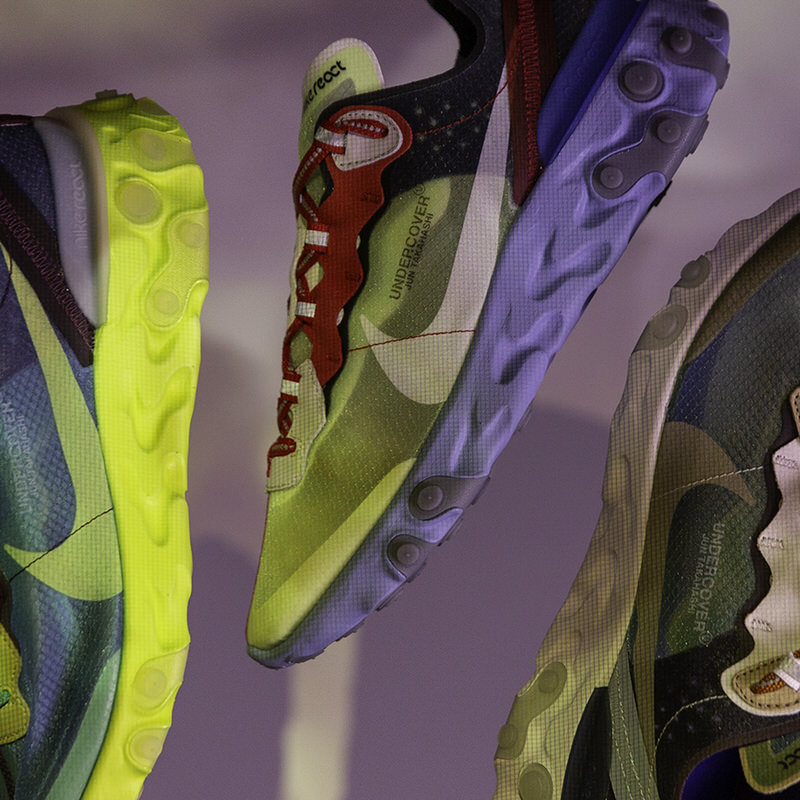 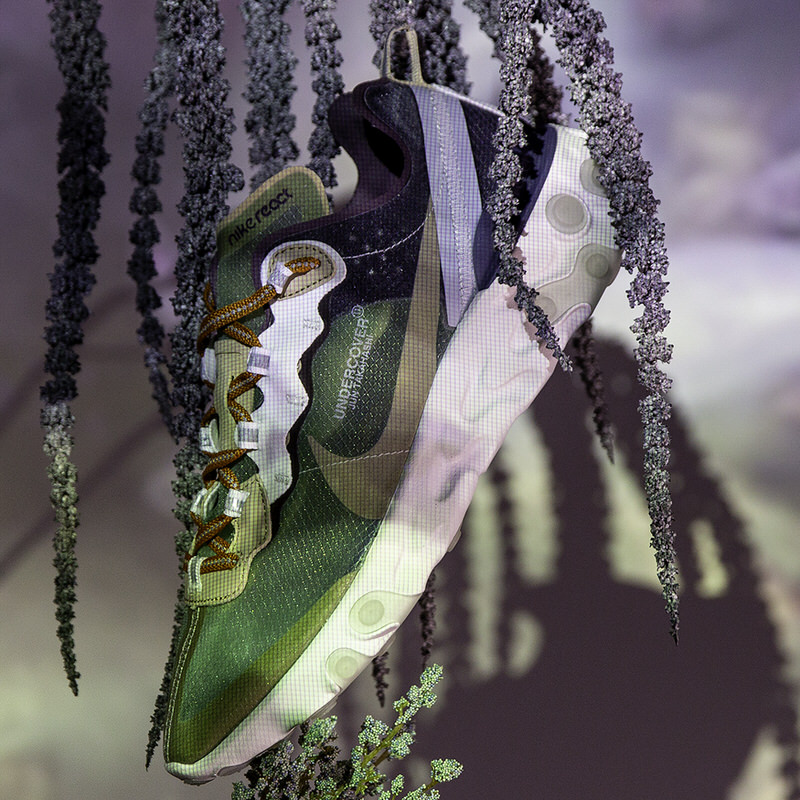 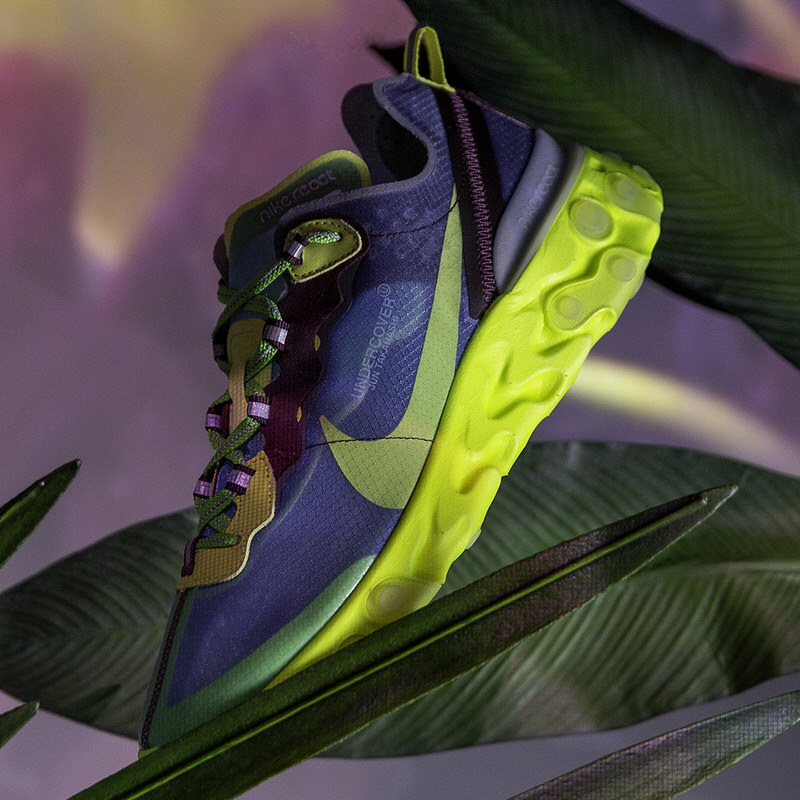