Rolling Loud is officially the biggest hip-hop festival in the world. What started in Miami has now expanded to Los Angeles, Bay Area and, most recently, New York City. Not to mention a special SXSW edition of the festival that is set to take flight this March in Austin, Texas.

The sold-out inaugural event hosted names like Travis Scott, A$AP Rocky, Wu-Tang Clan, DaBaby, Playboi Carti, Sheck Wes, Pi’erre Bourne, Swoosh God and many more. Being the first time Rolling Loud has hit NYC, artists and fans alike came to the fest prepared to flex. Moreover, with such a stacked lineup, many fans simply came dressed to rage. To each their own.

However, style is still a huge part of the game in New York City. Especially in hip-hop culture. Take a look below to check out some of the best styles we found in the crowd at RLNYC this year.

Take inspiration. Find your next piece. Clean up your next festival ‘fit. Add shoes to your rotation. And let us know which ones you’re feeling. 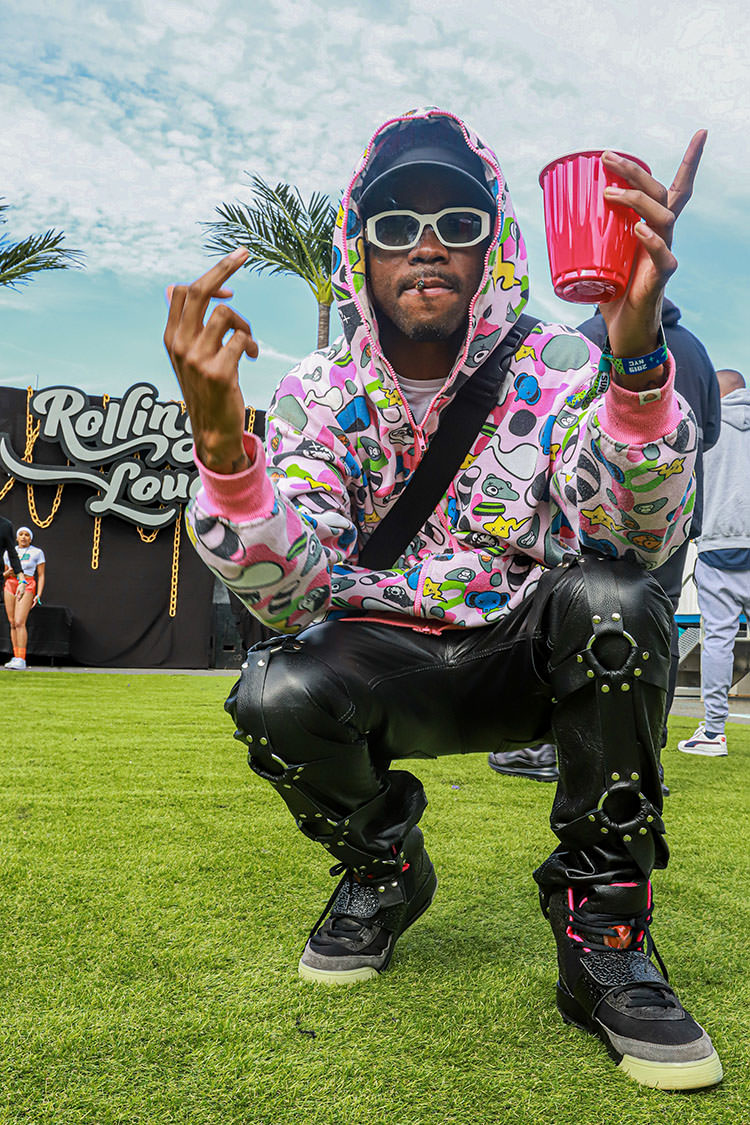 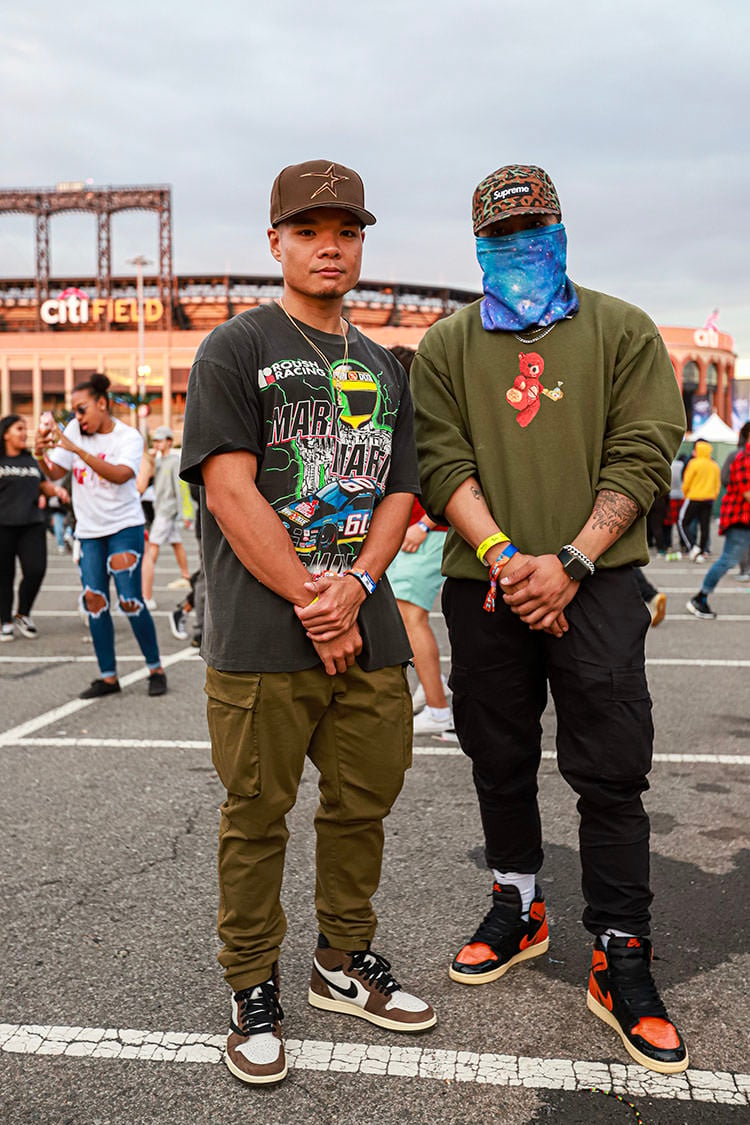 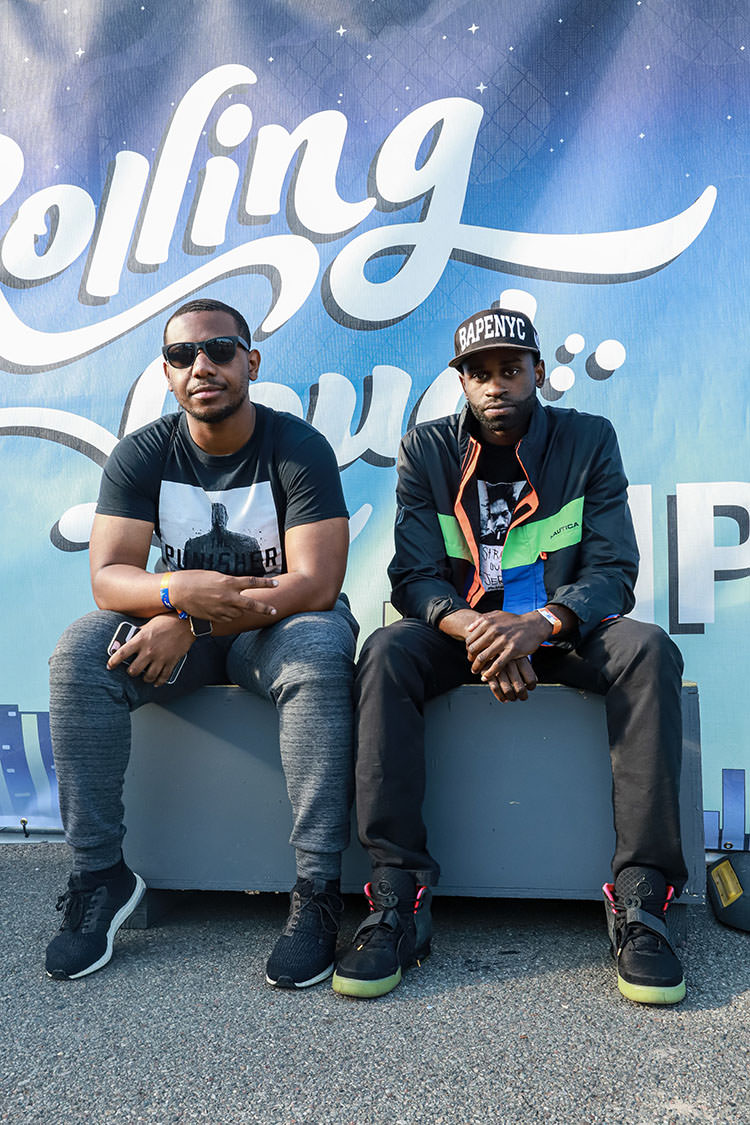 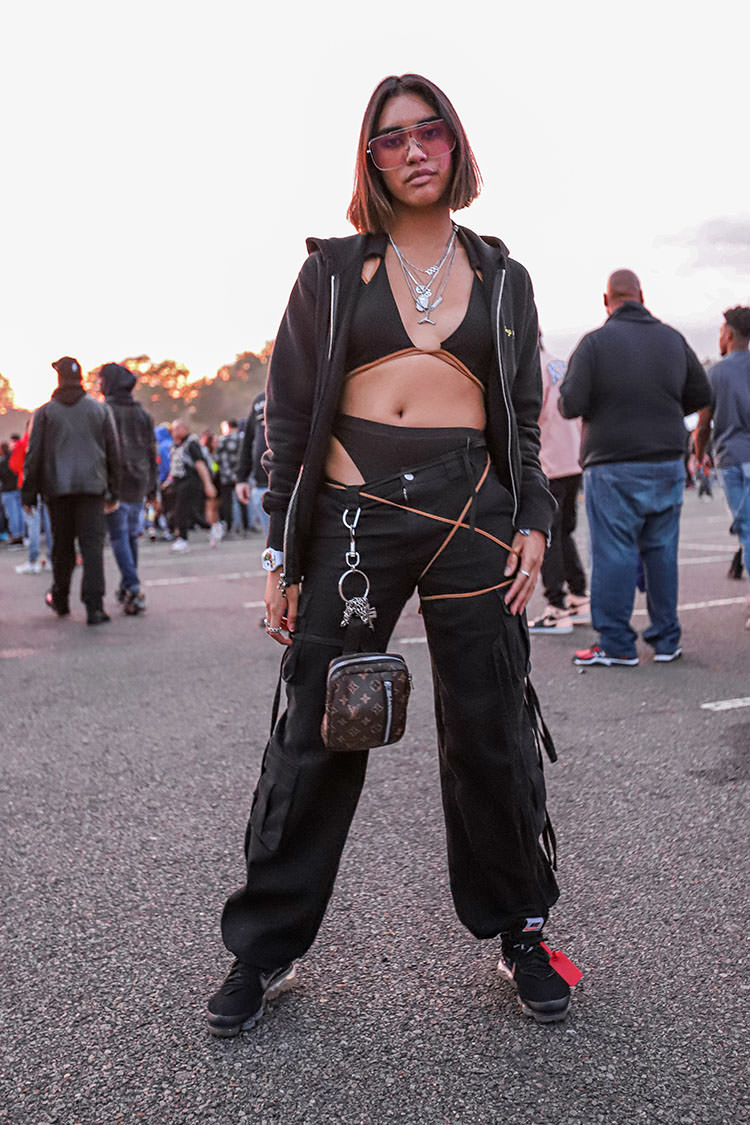 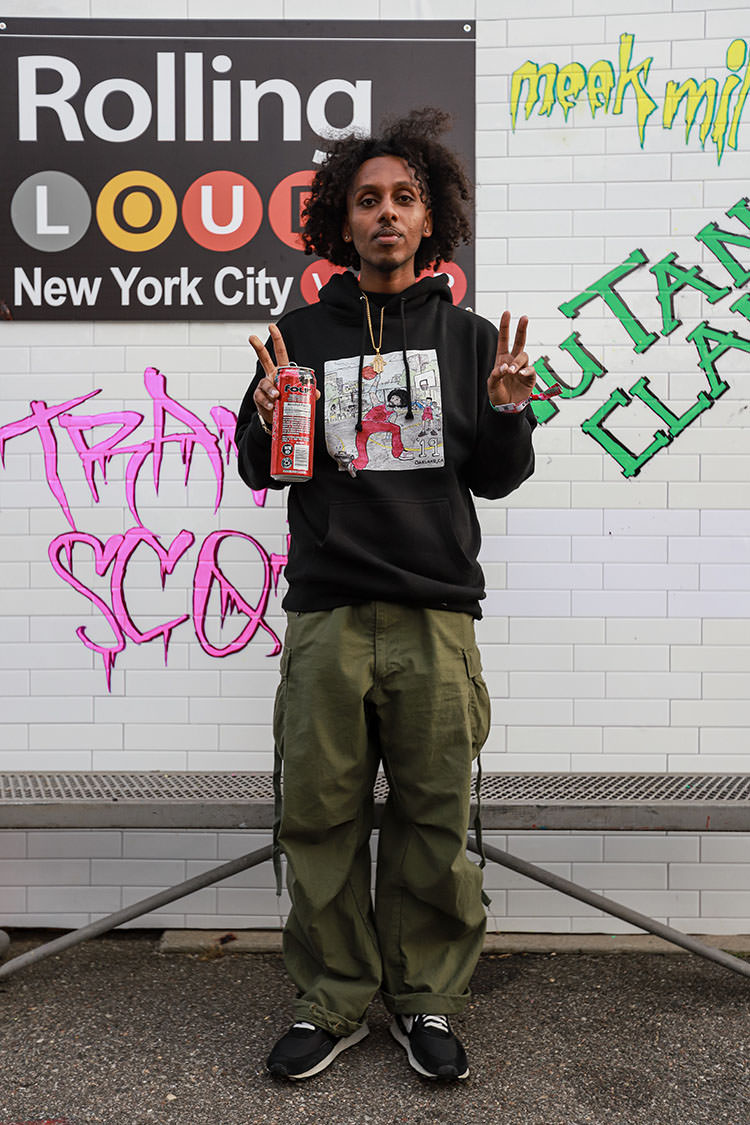 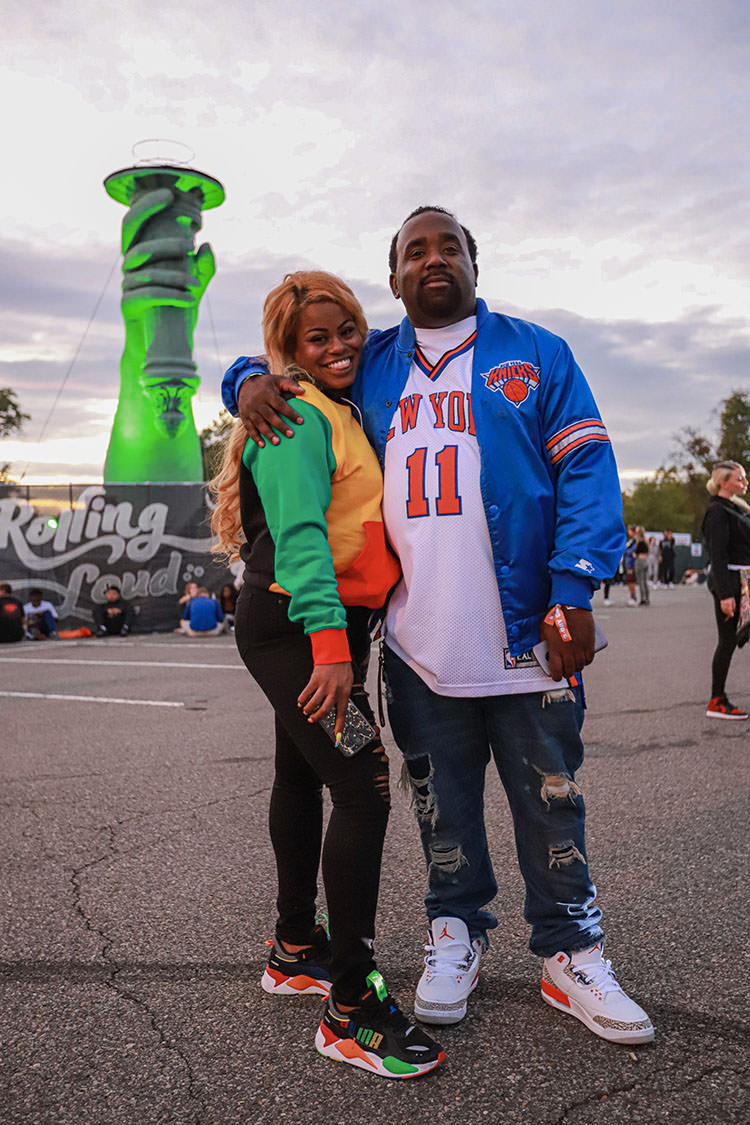 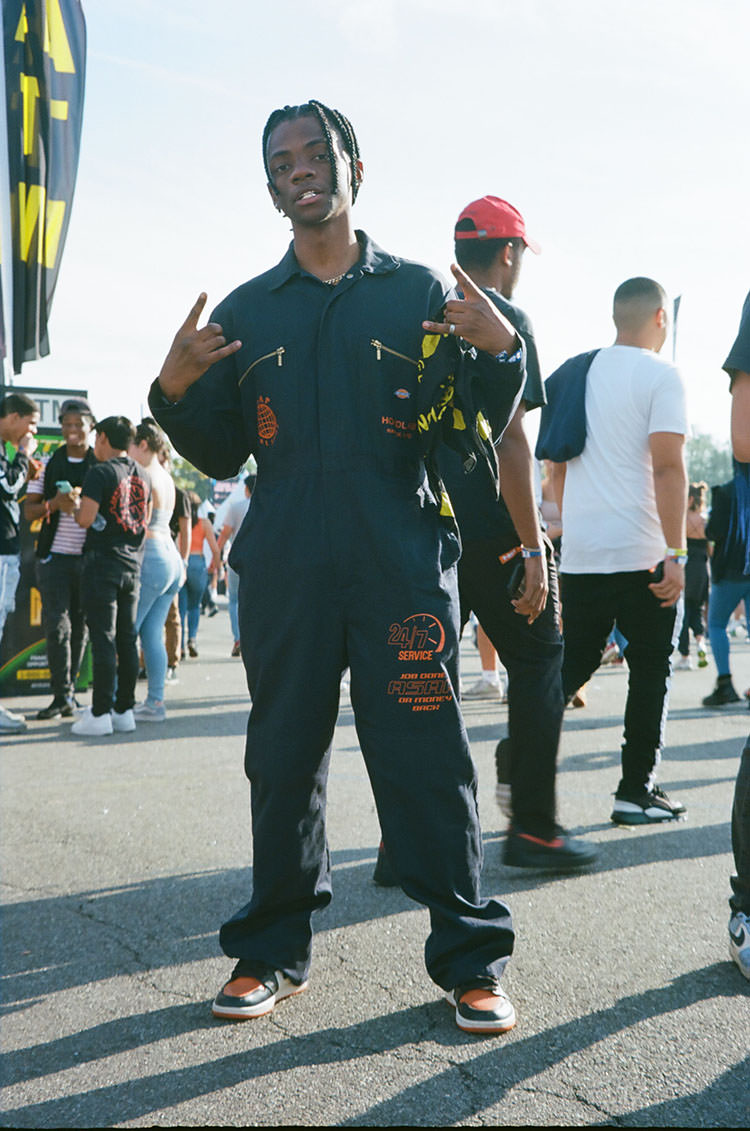 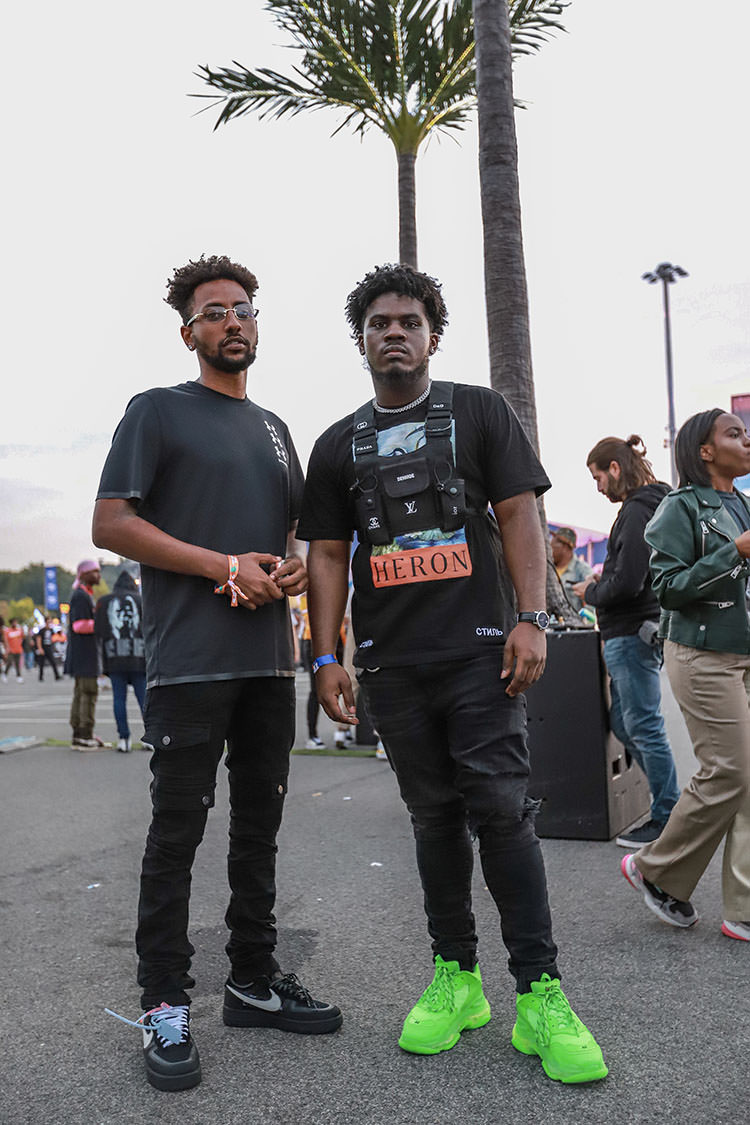 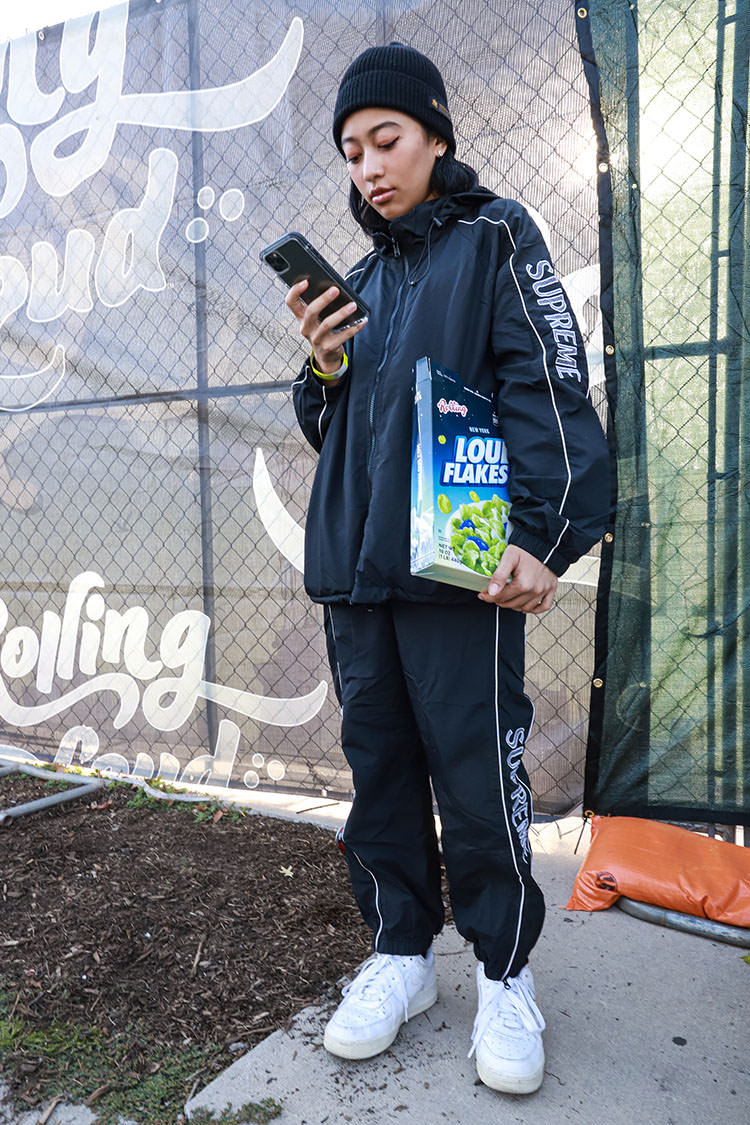 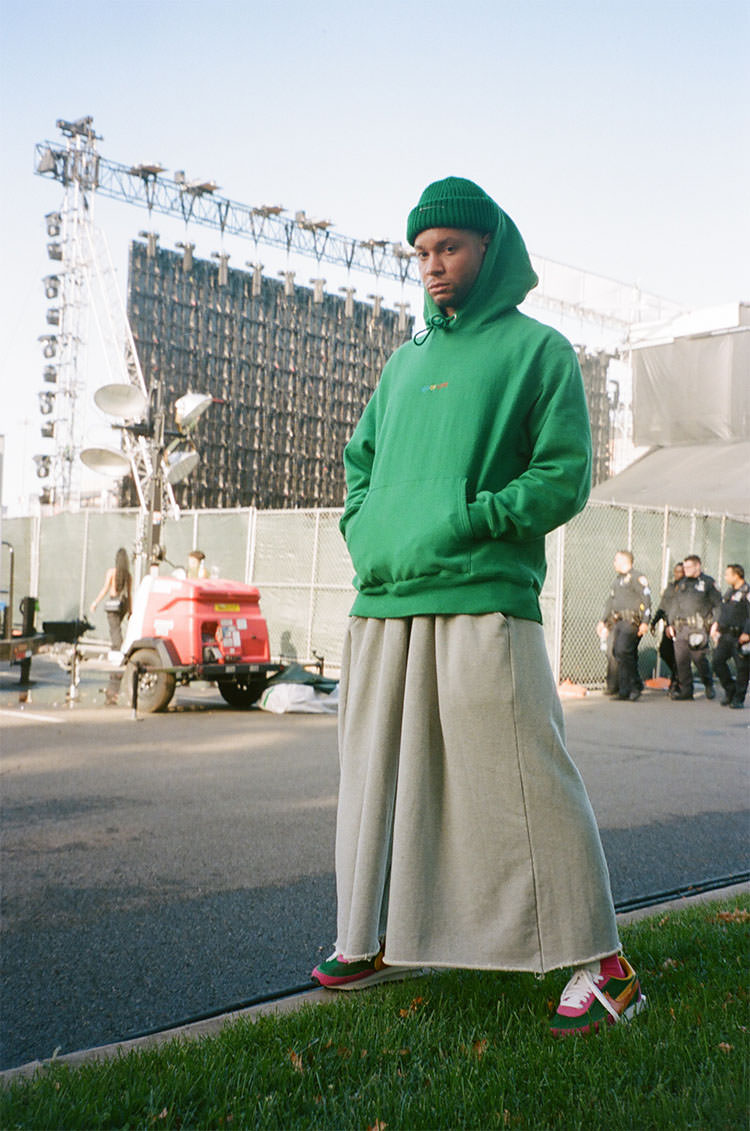 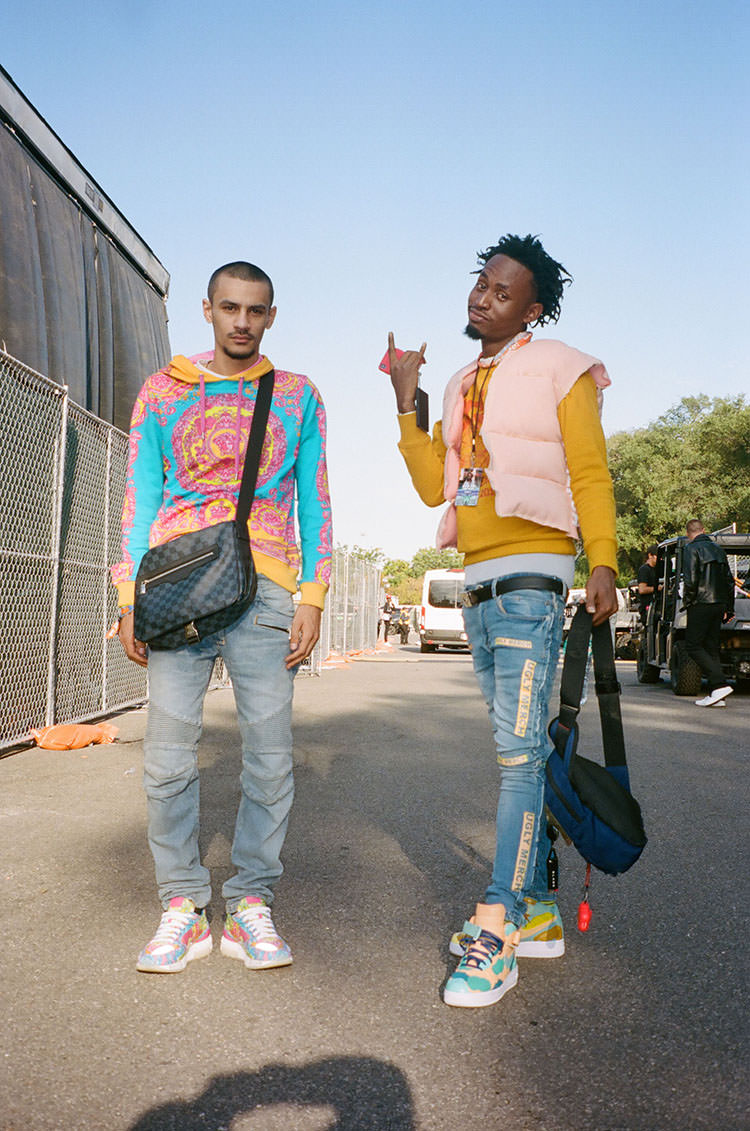 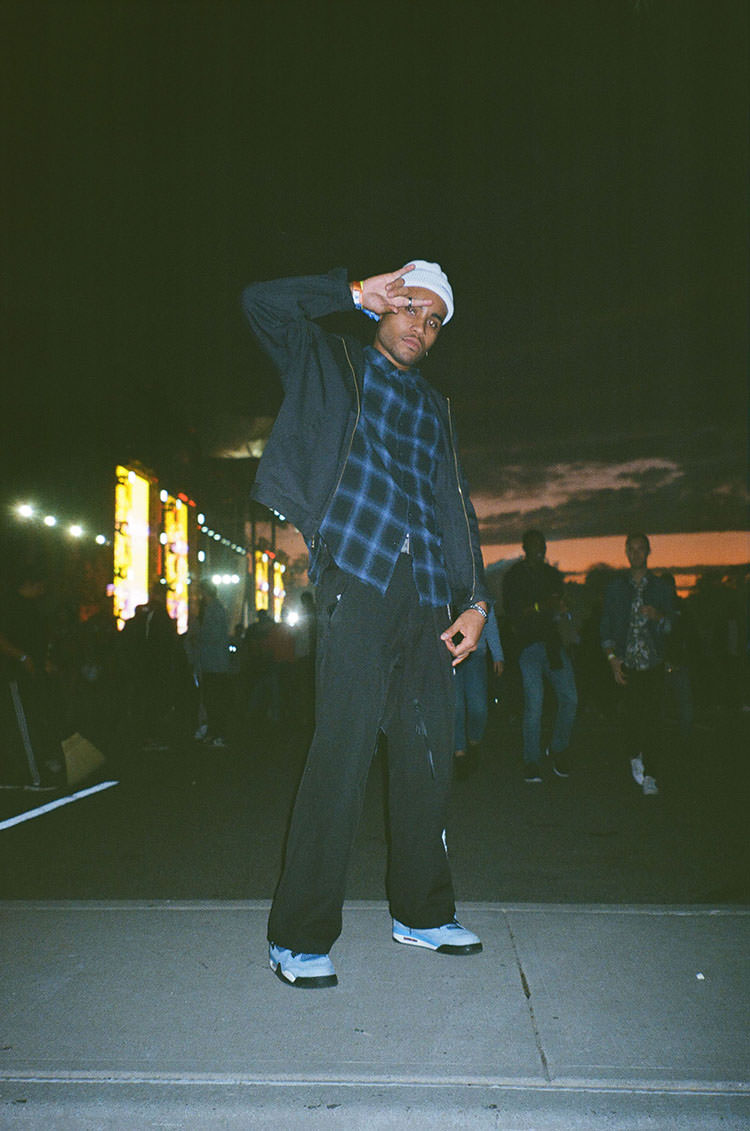 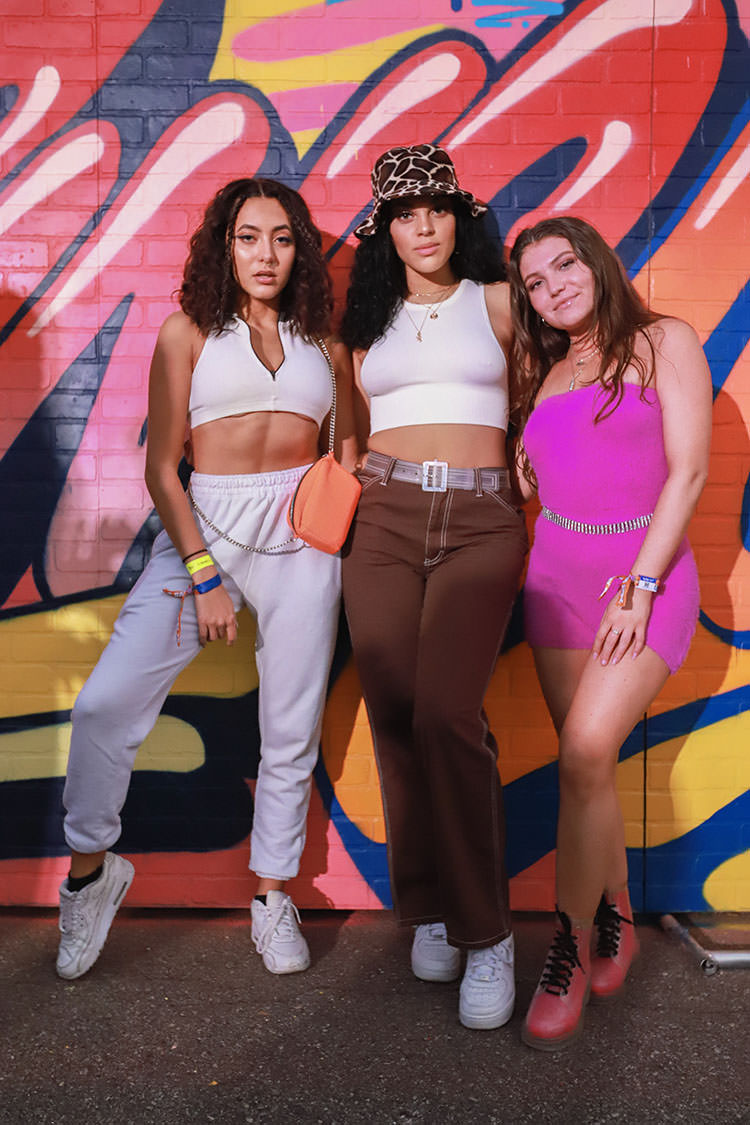 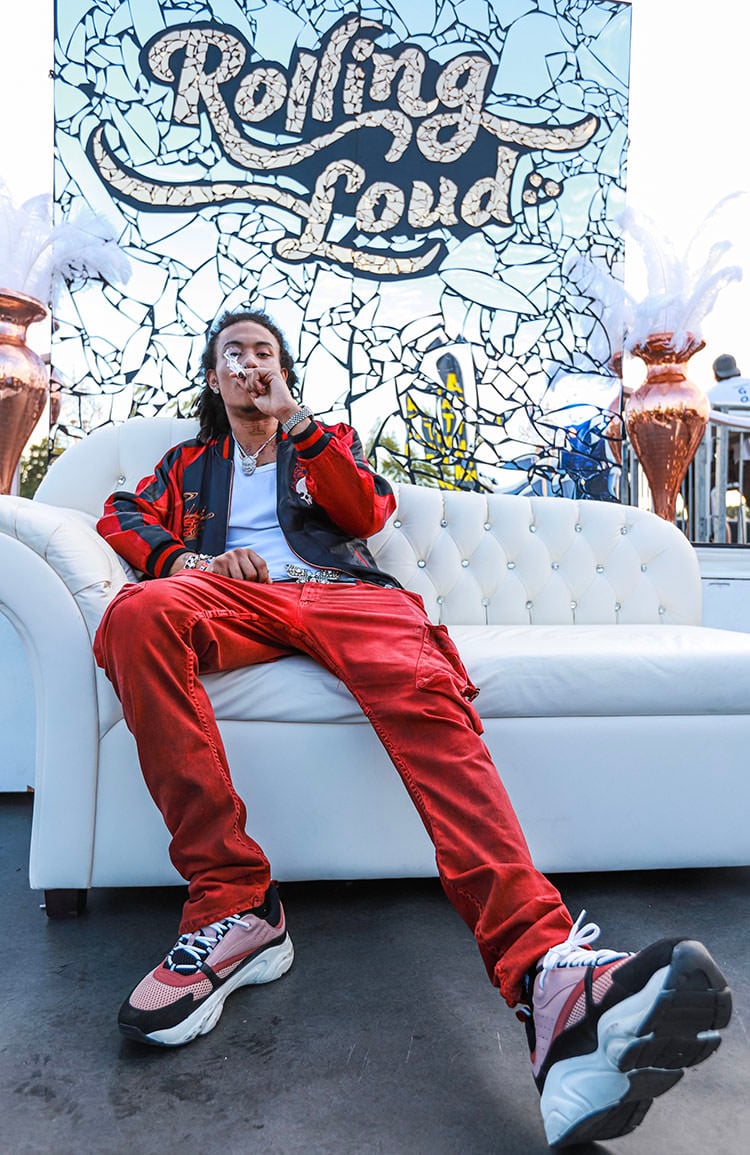 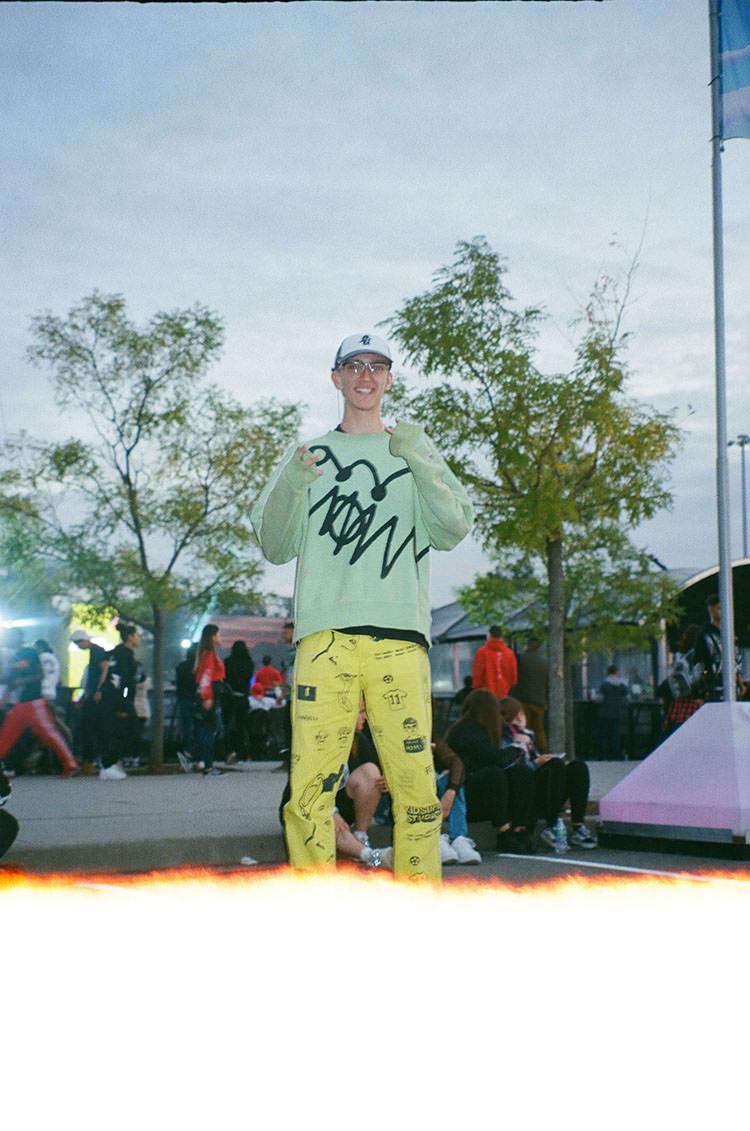 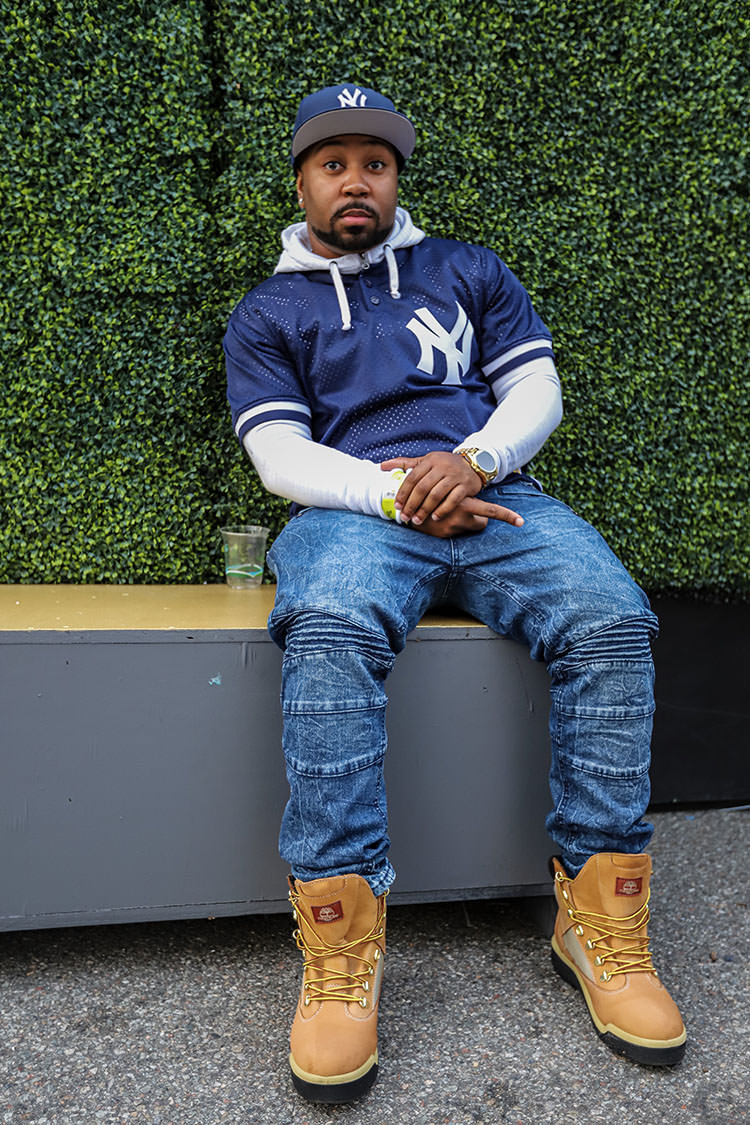 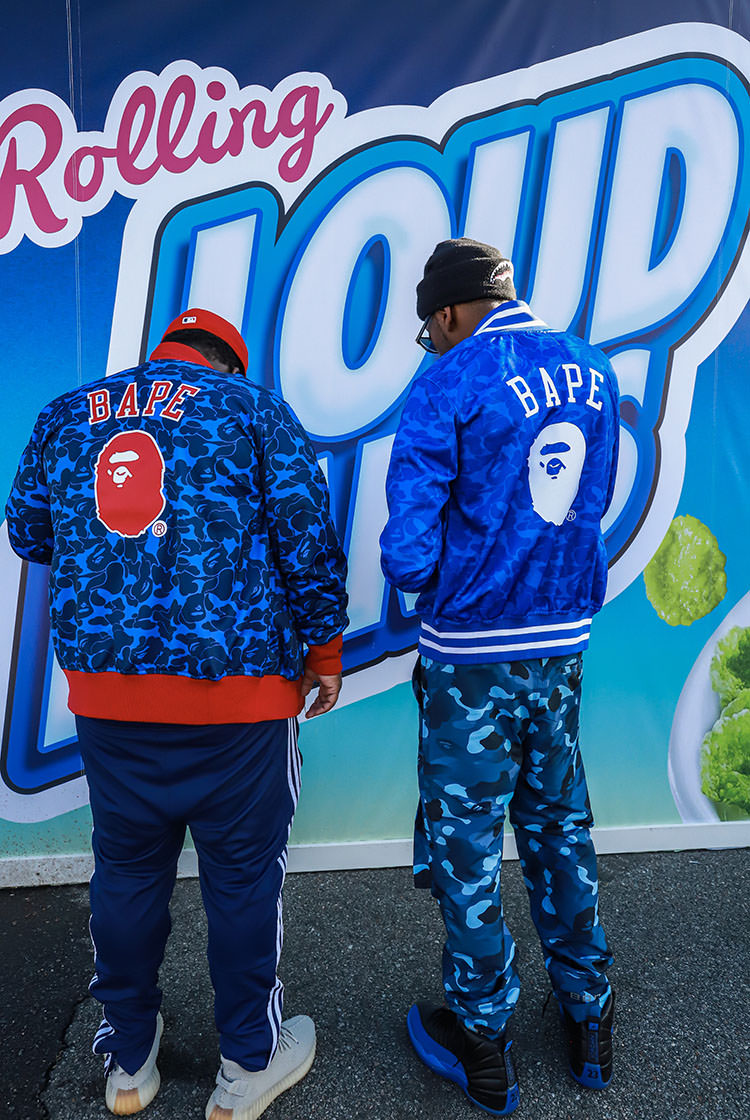 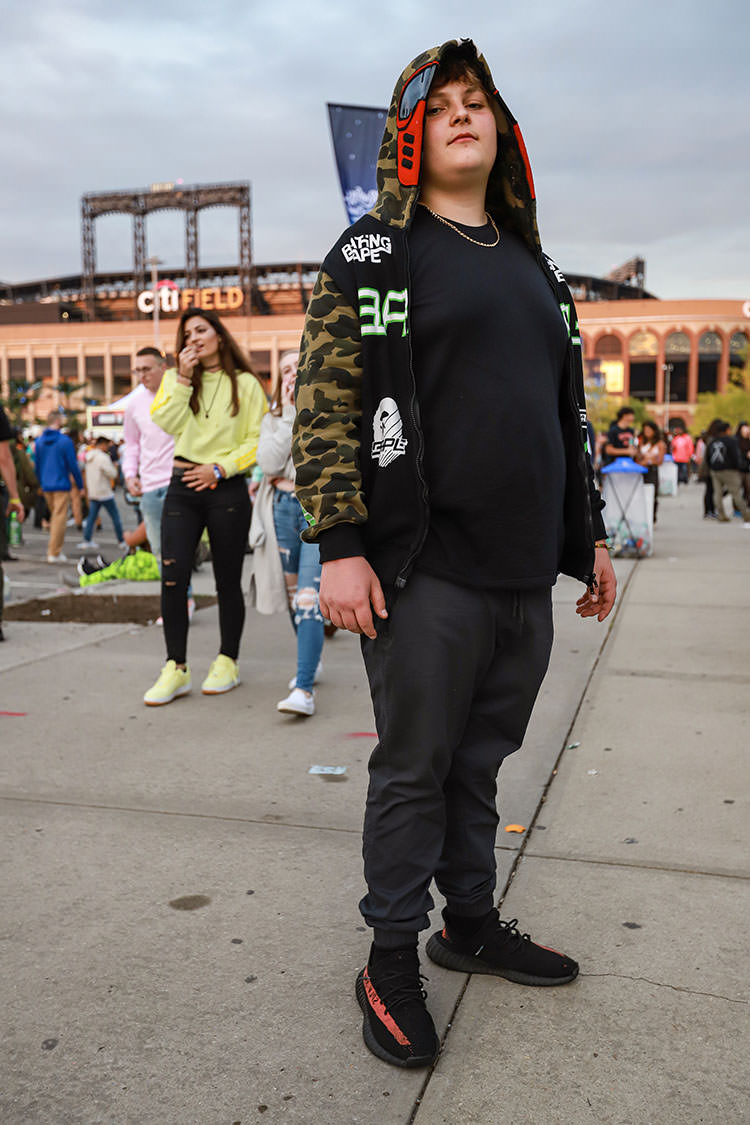 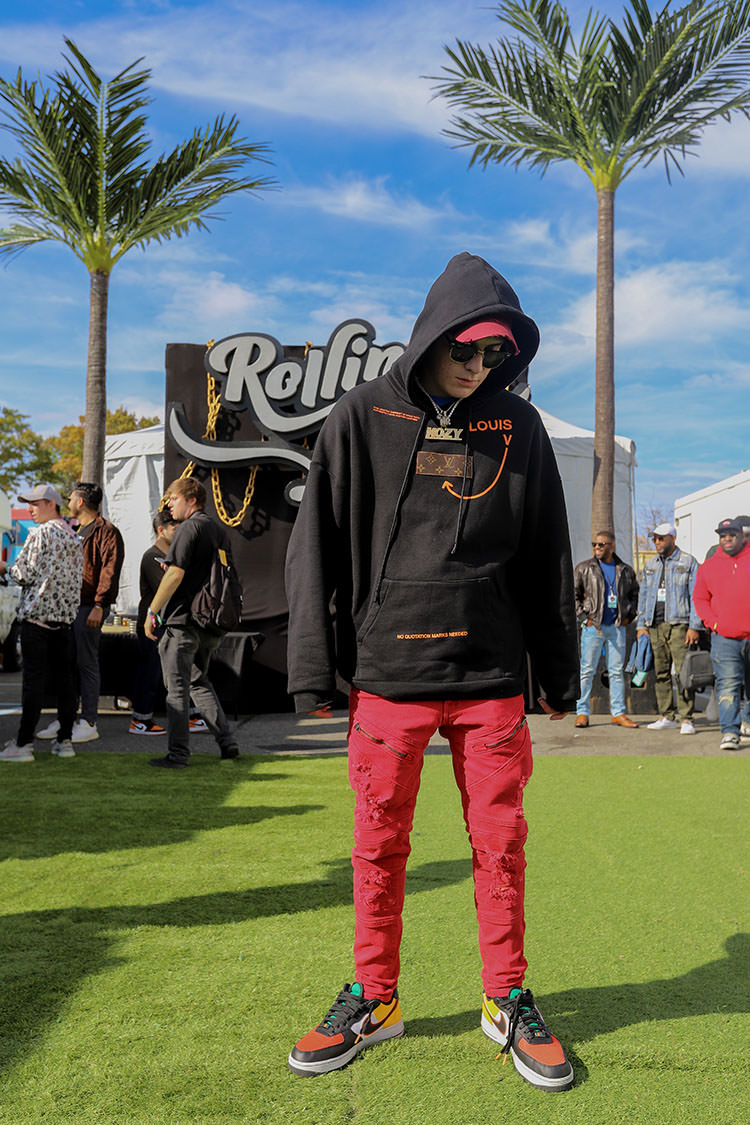 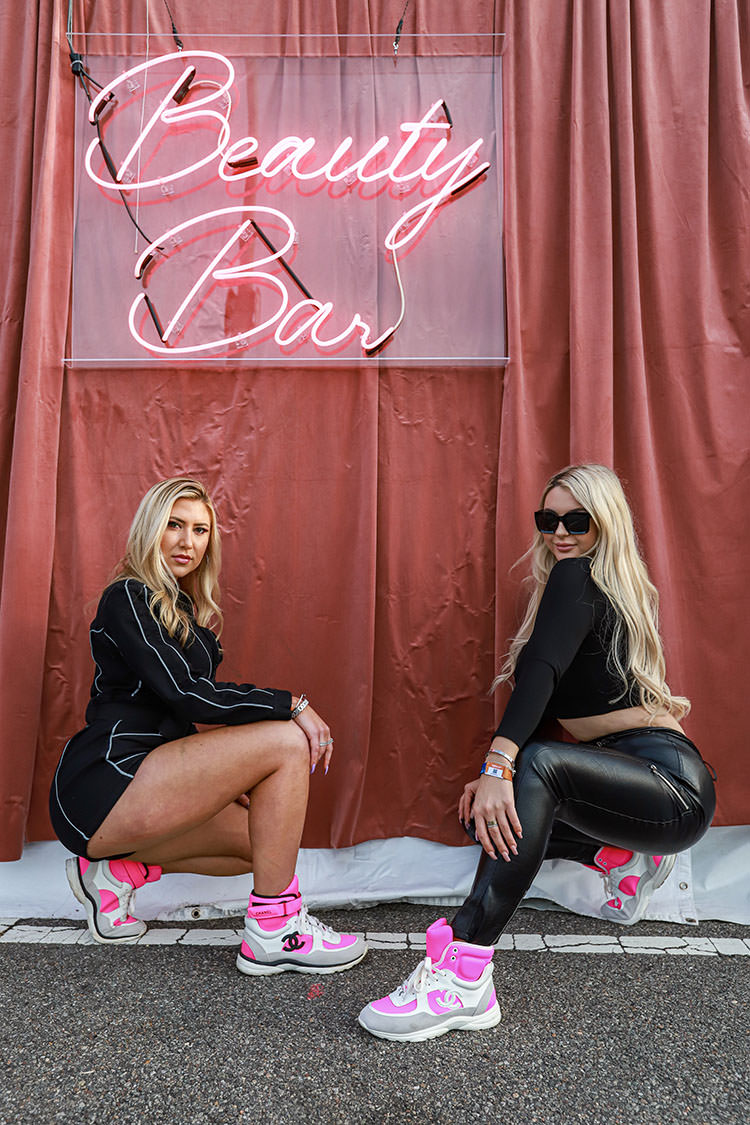 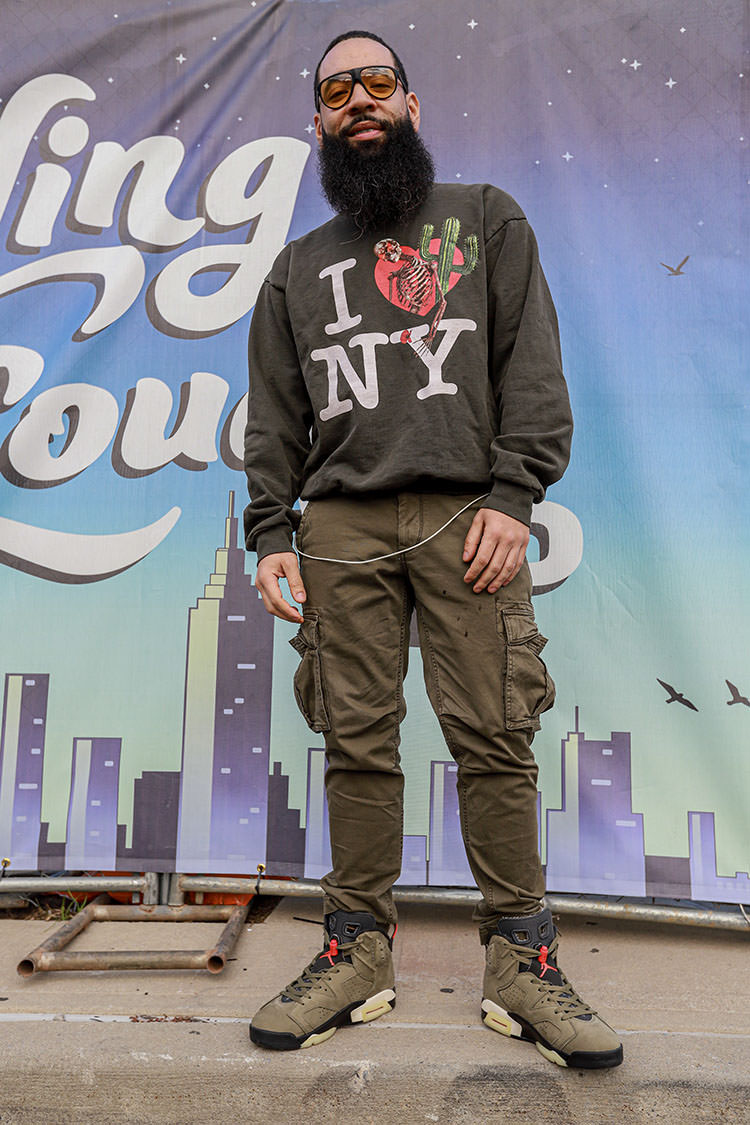 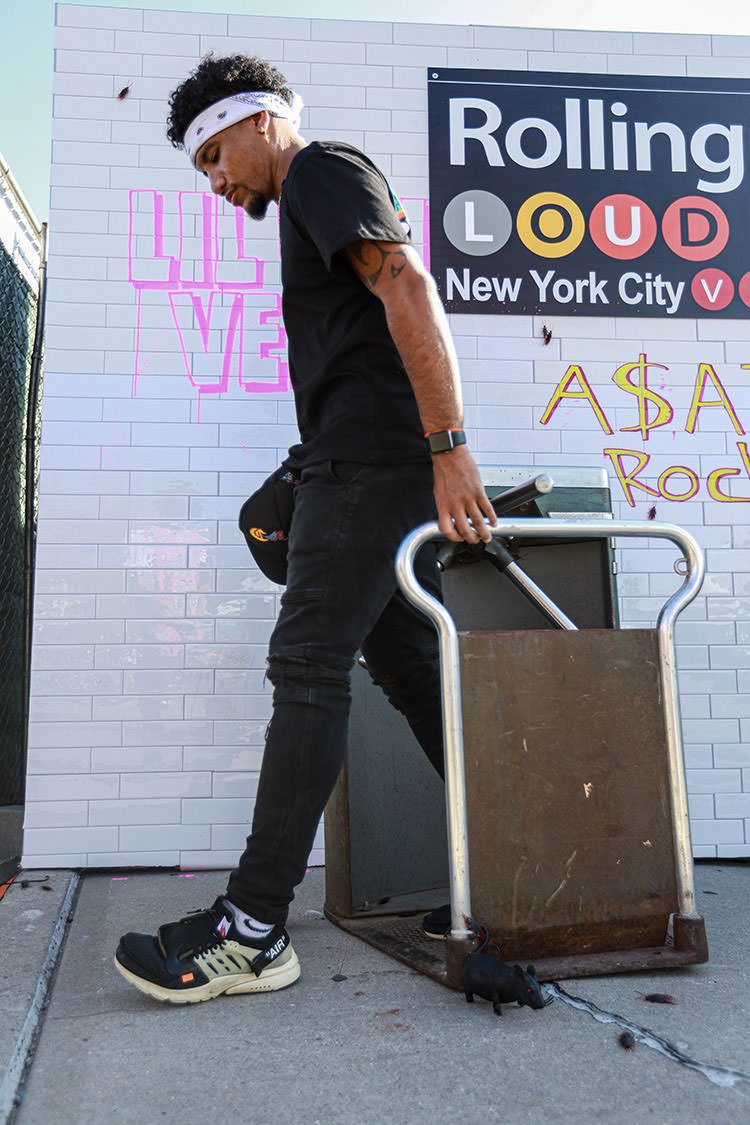 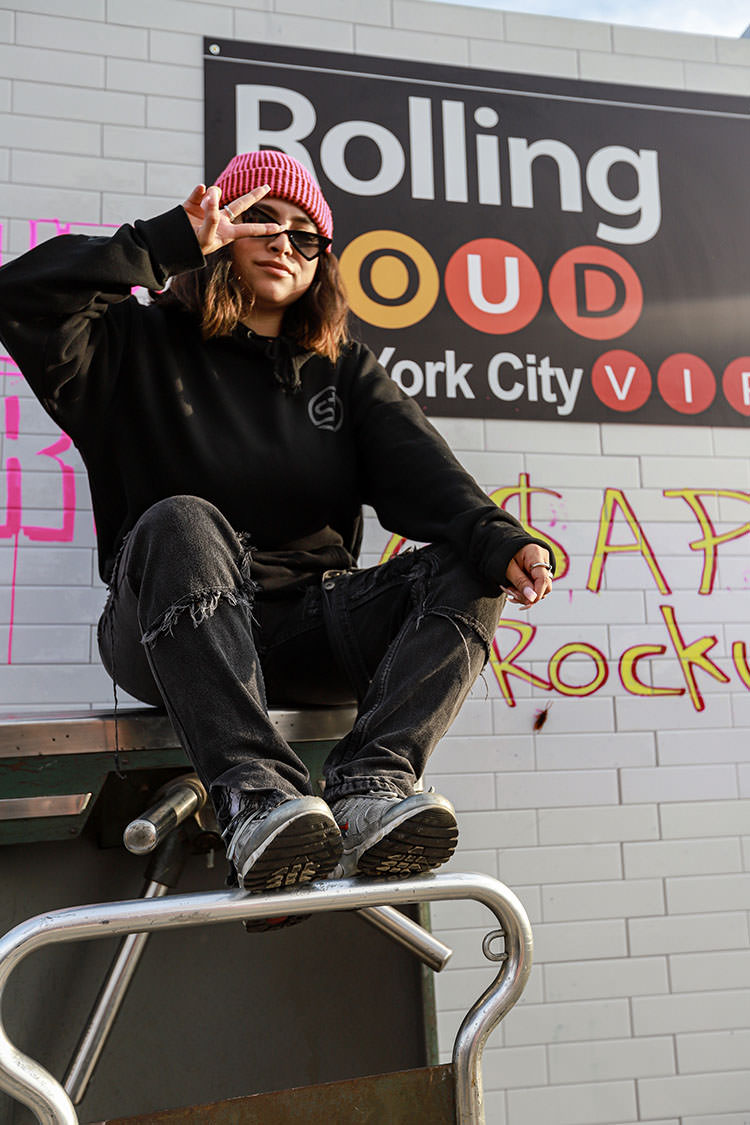 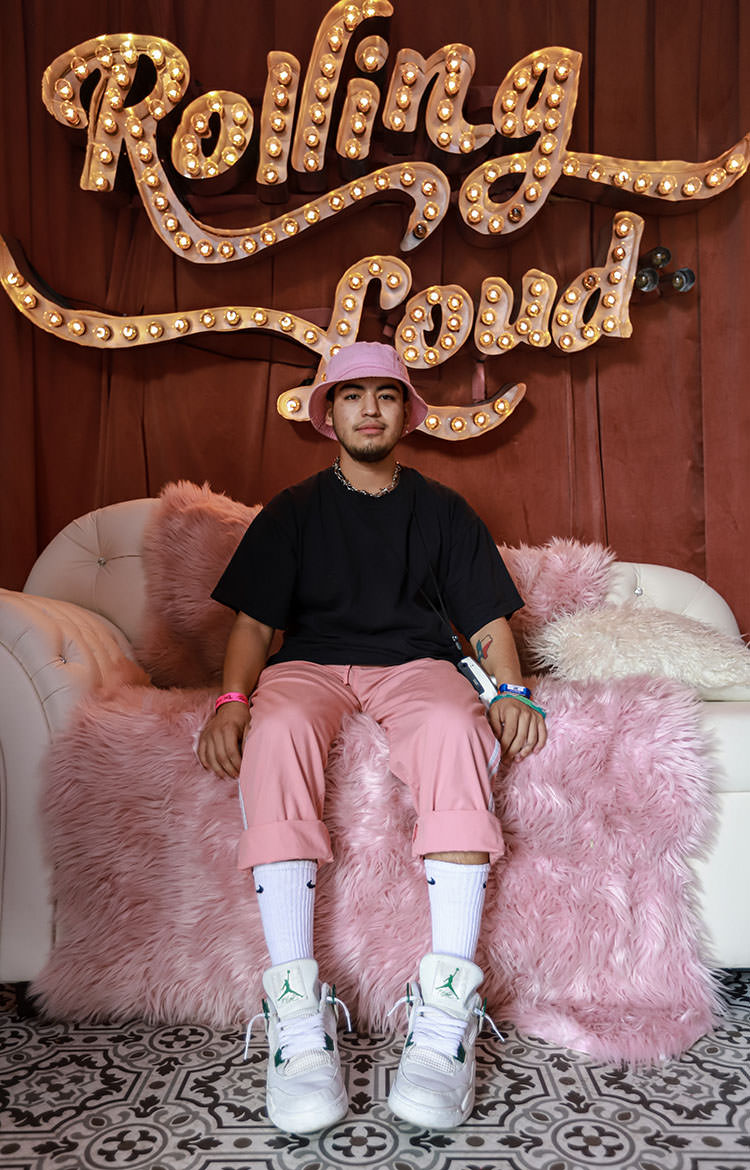 Special thanks to Rolling Loud and Audible Treats.