When it comes to “custom” shoes, there’s currently one name that everyone seems to have an opinion on; Warren Lotas. The California based designer has been the talk of many sneakerheads with his imitation dunks that he has been dropping. The most recent drop surprised almost everyone given that it had a co-sign from Staple Pigeon founder, Jeff Staple, himself. Recognized for one of the most iconic Nike Dunks of all time, Staple gave Lotas permission to recreate their shoe. The catch, however, was that Lotas would replace the iconic Nike Swoosh with his Jason Swoosh. As one can imagine, Nike wasn’t happy about this and ended up filing a lawsuit against the California label.

Now, Warren issues a follow up to customers who purchased his Broccolini Chanclas (based on Stüssy Dunks) & Pigeon sneakers. Via an Instagram post he showcased a replacement model, the WL Reaper, available exclusively to those who placed orders for the cancelled pairs. If customers don’t want to accept the offer they are entitled to a full refund on their original order. Along with the Instagram post he emailed customers outlining the current lawsuit from his perspective, including information on commemorative exclusives. A shirt, pencil, and bumper sticker will be included in the packages sent to buyers alongside their WL Reaper shoes.

The pair bears some resonance to the iconic Nike Dunk though this time there is no swoosh of any sort. Named the Chainsaw colorway, this pair features a scythe along the eyestay and a larger reaper graphic on the sides. Lotas also unveiled a second Reaper colorway, mentioning a third option will also be available to the canceled orders. While this silhouette bears notable resemblance to previous WL drops, it definitely prompts an interesting discussion in the sneaker community.

What do you make of the situation developing between Nike and Warren Lotas? Let us know, and as always be sure to keep it locked in to Nice Kicks for the latest developments. 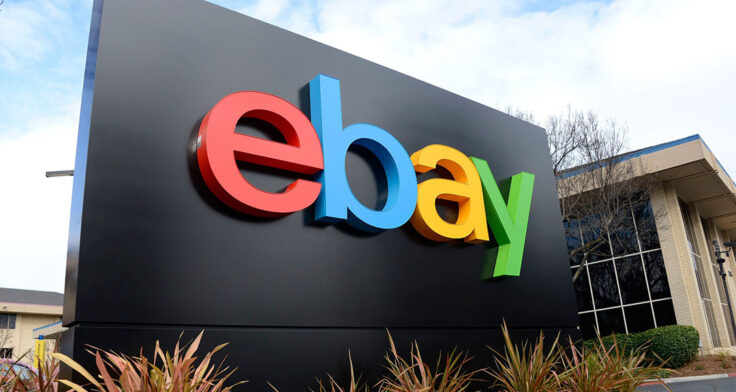