After a handful of Nike SB knockoff releases, Warren Lotas is being sued by Nike.

While the “Heineken” and “Stussy” knockoff-inspired releases are polarizing, the “Pigeon” knockoff, co-signed by Jeff Staple himself, garnered a lot of attention on social media from sneakerheads, purists, and many others. While the “premium knockoffs’ featured a slight change in design, it’s still too similar to Nike’s creation.

Nike is seeking to have a Los Angeles federal judge order an immediate stop to Lotas’ manufacture along with the sale of its allegedly “confusingly similar” sneakers. In addition to that, the suit will also address damages and “any and all profits earned as a result of WL’s acts in violation of Nike’s rights,” according to the suit.

according to the compliant, as reported by Los Angeles Daily News

The Nike and Warren Lotas saga continue as the Swoosh has filed a preliminary injunction against Warren Lotas in addition to the ongoing lawsuit. The injunction demands Lotas’s fake Dunks to be canceled and to cease the promotion of pre-orders.

All of the money made off of pre-order Dunk sales must be held until the lawsuit is over. Lotas has 30 days to respond to the preliminary injunction filed by Nike.

Keep it locked here at Nice Kicks as the story develops.

Warren Lotas addressed the lawsuit on his Instagram story on October 16 and stated the following:

We are currently investigating the claims made against us and will do what it takes to remedy the situation amicably. I firmly believe my intentions have been misconstrued.

Read Lotas’s statement in its entirety below. 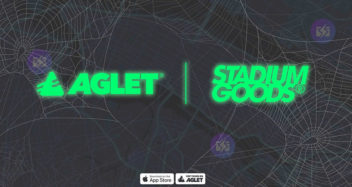 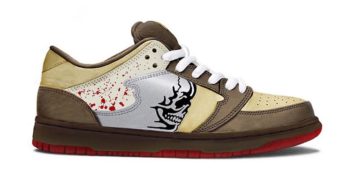 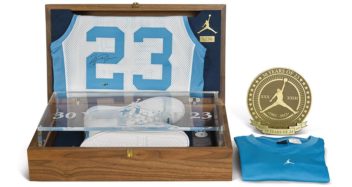 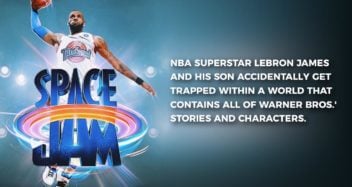