Decades removed from hoops greats lacing up with foundational Nike silhouette for on-court wears, the Blazer is much more of a calculated style play nowadays.

Recently the affection of Virgil Abloh as an addition to “The Ten,” with that offering coming to an end, it appears that Nike is bringing the shoe back to its roots.

At the top of the year, the Blazer 77 will release in a throwback White/Red colorway that marks a union with the silhouette’s earliest color iterations. Covered largely in leather in lieu of suede, this execution is much closer to the kind that was worn on court by the NBA’s earliest stars.

Look for this Nike Blazer Mid 77 on January 1 at select retailers like Sneakersnstuff. 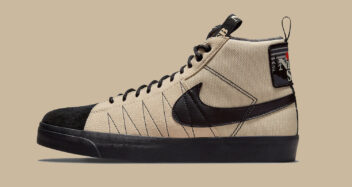 This Nike Blazer Mid Arrives In a Subtle Pink 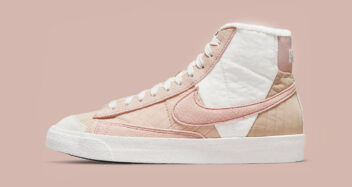 The Nike Blazer Mid ’77 Jumbo Gets Graced with “Glaze Powder” 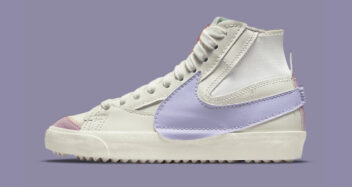 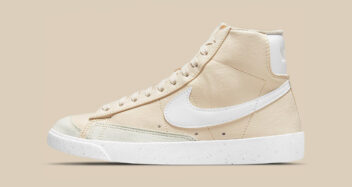