Vans Vault has become a mainstay in the rotations of Vans enthusiasts over the years and has evolved into the extension that the Syndicate program once was.

While Vans themselves has never sold them in their stores or even on their own e-commerce platform, consumers have had to resort to finding them at their local sneaker boutiques in usually limited quantities or other accounts that have the brand in stock online.

Up until now, Vault by Vans has never had its own retail destination.

However, they have officially opened their very own brick and mortar that will offer an array of their coveted styles, including the Modernica footwear and furniture collection.

Said to have another collaboration on the way with the publication Juxtapoz that will also be available in store, the California skate brand also plans to promote a local community feel with brand activations and in-store events over the next few months.

Aside from the aforementioned, Vans Vault also went live with their own dedicated Instagram account, which launched on February 11, promoting the latest Vault by Vans collections accordingly.

That being said, there still hasn’t been any public conversation about the brand selling directly via their own webshop.

Congrats to Vans Vault and keep it locked to Nice Kicks for more information on this new retail destination. 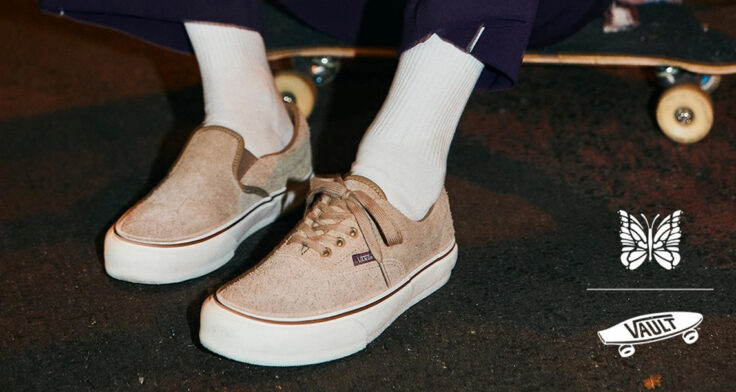 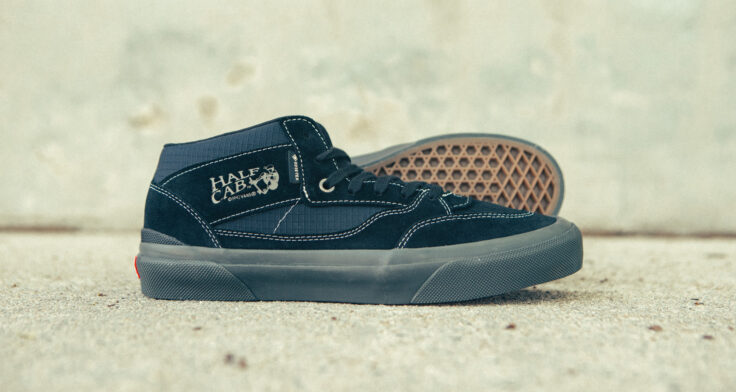 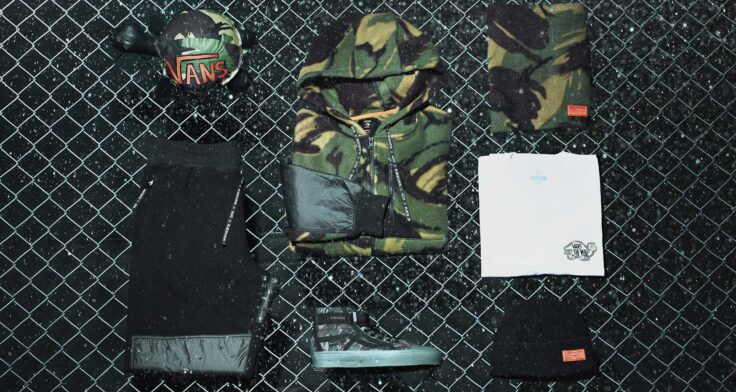 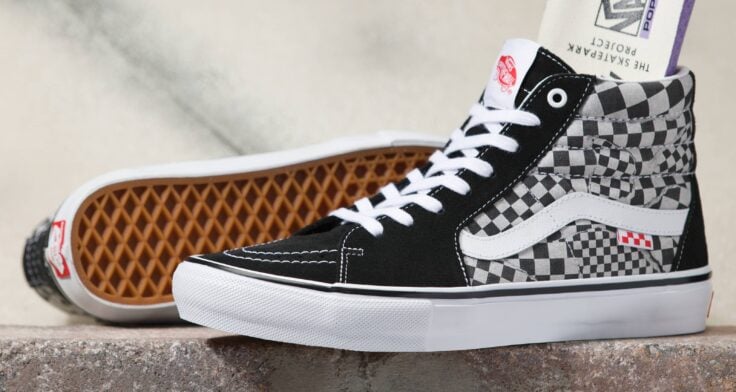