As Allen Iverson enters the Naismith Basketball Hall of Fame as one of the NBA’s most iconic athletes, his impact was always most felt beyond the hardwood, where he shaped the look and style of the game and sport into a new millennium.

Along the way, it was Iverson’s Reebok series of signature sneakers that similarly rose to the forefront of basketball, first in 1996 with his debut Question model, and later on with thirteen additional Answer editions during his career. 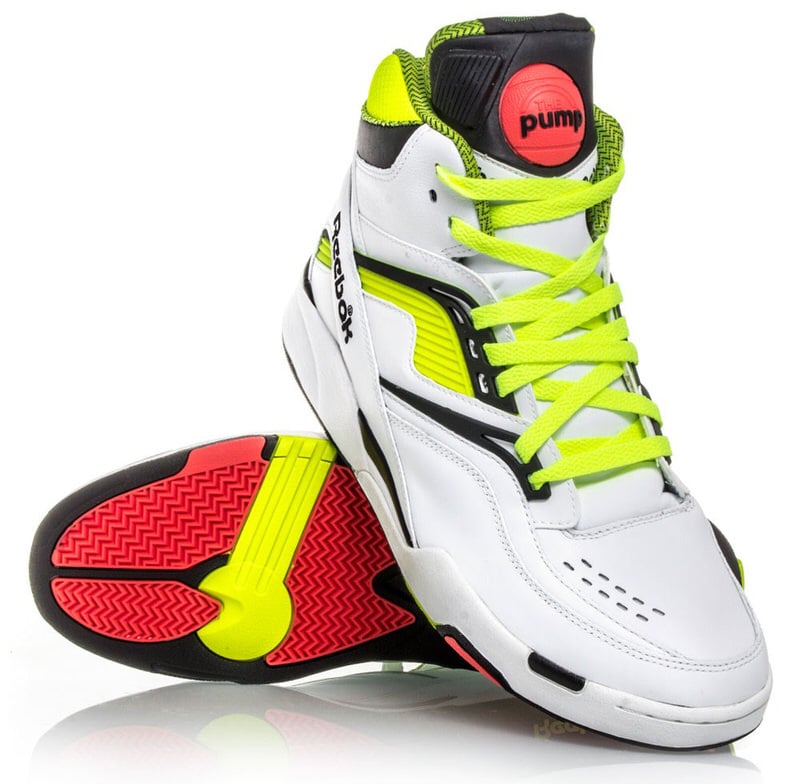 Over the last twenty years, Reebok has re-released the Question on countless occasions in Retro fashion, none more so than this year’s twenty colorways that found their way to retail to celebrate the 20th anniversary of the shoe.

Throughout that time, several editions never made it past the sample stage, and to celebrate the final chapter of AI’s career as he enters the Hall of Fame, we’ll be taking a look at ten different samples of the Reebok Question, each with unique materials, themes or storytelling details.

One such sample is this Question inspired by the original Pump Twilight Zone, a flagship Reebok basketball sneaker first released in 1990 that Reebok re-released in 2012. The original model itself was innovative, as it was one of the first to introduce the brand’s air-filled Pump bladder system, a customizable fit technology that’d later been seen in several of Shaquille O’Neal’s signature sneakers.

With a white full grain leather upper and black accents throughout, this never-before-seen Question sample incorporates a rubberized Reebok Pump tongue with a custom “Question” wordmark along the basketball icon. Volt accents throughout help to highlight the heel collar, Reebok logo and laces, while the Twilight Zone’s herringbone patterned liner can be seen bringing the theme full circle over two decades later.

Check out the “Twilight Zone”-inspired Reebok Question below in detail, and stay tuned all weekend for more exclusive looks at several samples and PEs of the Question. 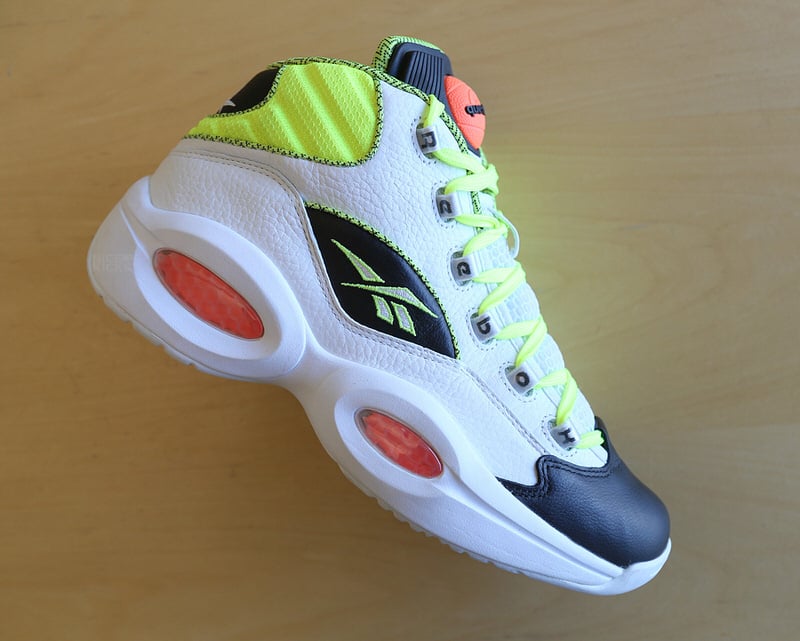 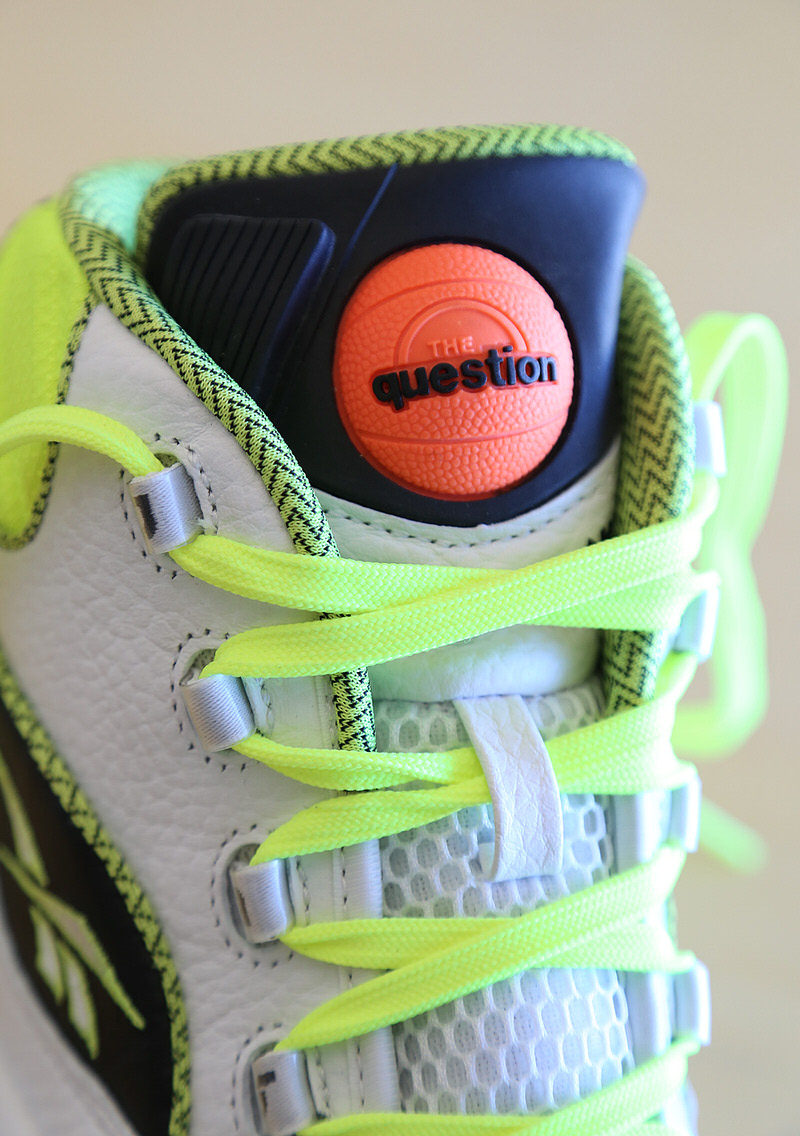 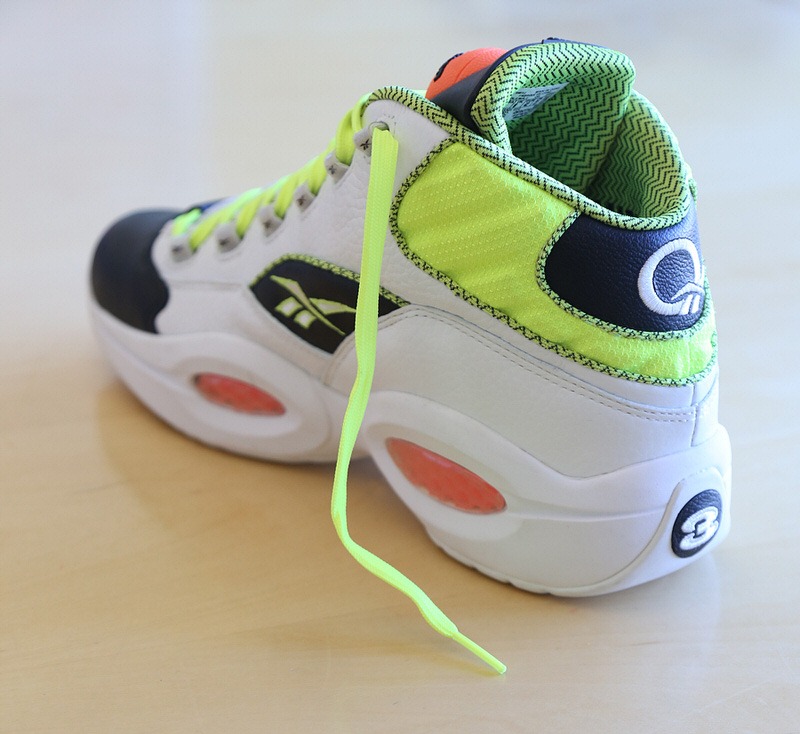 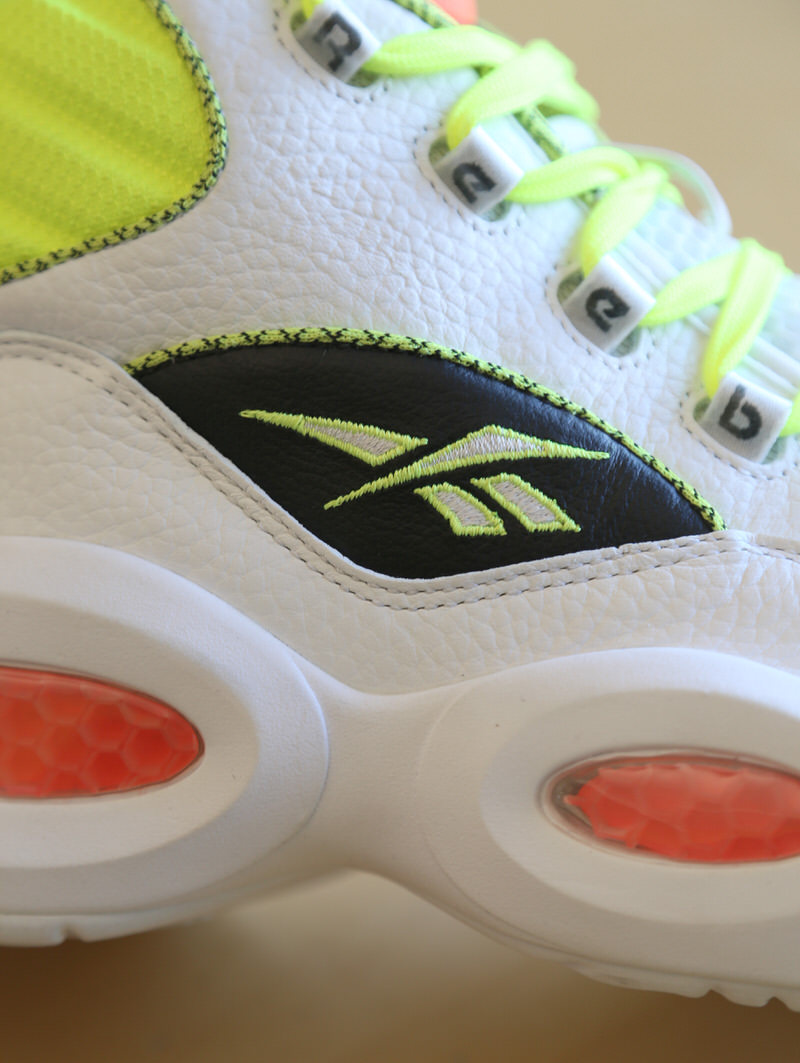