Longtime partners Undercover and Nike have been teasing their collaboration for quite some time now. Originally debuted during the Paris Fashion Week, the Undercover x Nike React Element 87s have been leaked in various colorways in the time since.

With the Fall/Winter official debut coming in the near future, Jian DeLeon from Highsnobiety shared three new colorways of the Undercover x Nike React Element 87 collab. The three color options shared range from one in vibrant yellow to two pairs with fall vibes. 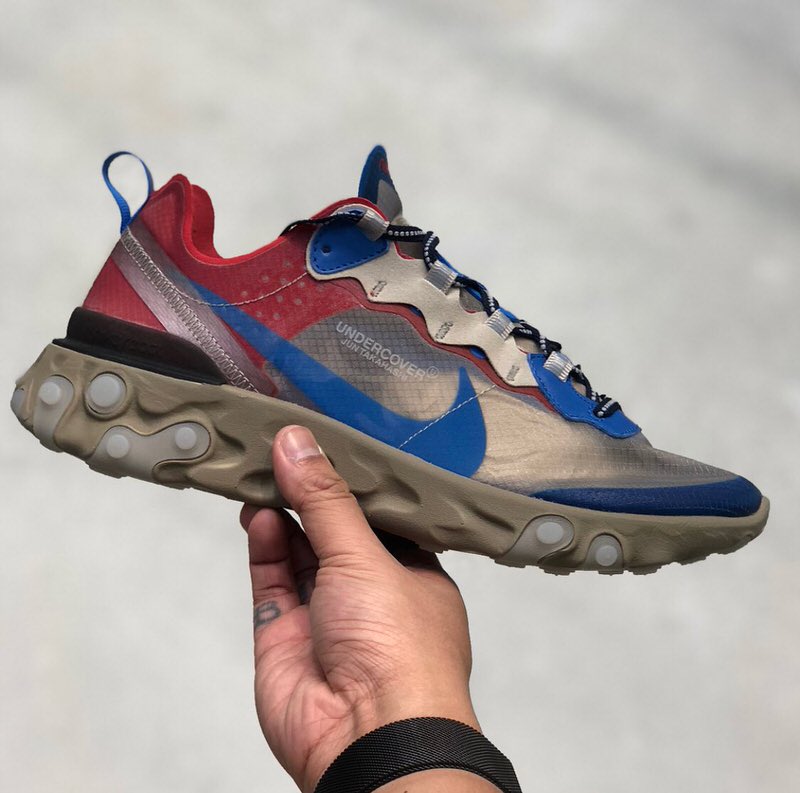 No word on when the new Undercover x Nike React Element 87 will release, but stay tuned for the official info. 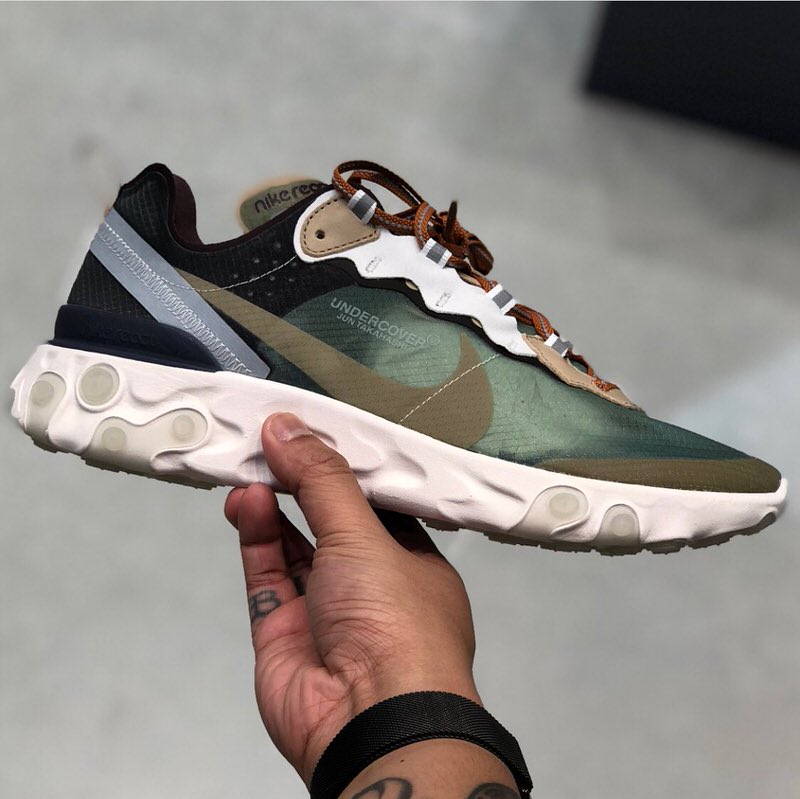 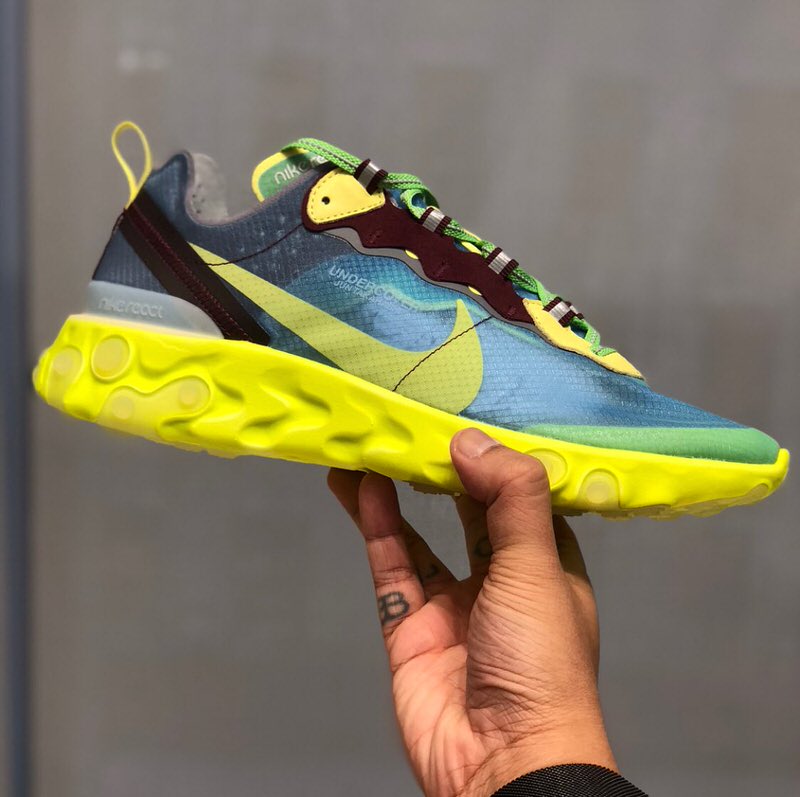 The Nike Dunk Low Gets A Majestic Touch Of “Midas Gold”