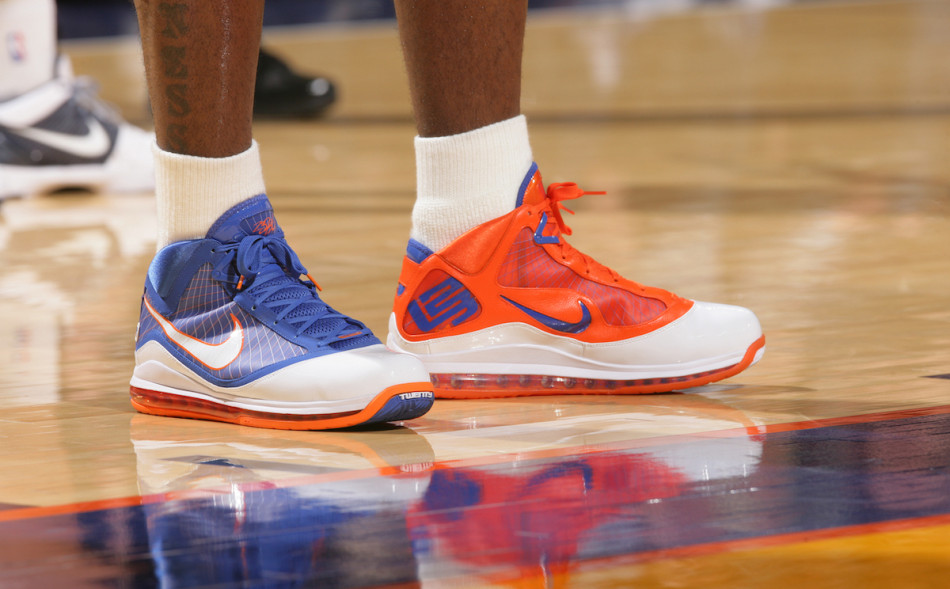 As LeBron James ventures into rarified air within the sports landscape as he inked a lifetime endorsement deal with Nike, it’s only fitting that the latest edition of Throwback Thursday be geared towards the King. However, there is another caveat that makes this latest installment of #TBT interesting as it was not solely King James that provided inspiration for this feature but rather Mayor. Yes, that Mayor. The headliner of the 50th episode of Sneak Peek in which the sneaker enthusiast considered the Nike Air Max LeBron 7 to be one of his favorite sneakers of all time.

With that in mind, the aforementioned signature headlines this week’s #TBT. To see the history of the model at hand, flip through the pages below to enjoy.

By the 2009-2010 NBA Season, LeBron James was a bonafide superstar. Fresh off of a campaign that secured his first NBA MVP, King James would continue to assert his dominance going forward as the aforementioned ’09-’10 season saw James secure averages of 29.7 points per game, 8.6 assists and 7.3 rebounds per outing as the Cavaliers won a staggering 60 games.

James would ultimately capture his second straight NBA MVP award as well. While the previously mentioned season would mark the end of his first tenure in Cleveland, James solidified himself as an NBA great.