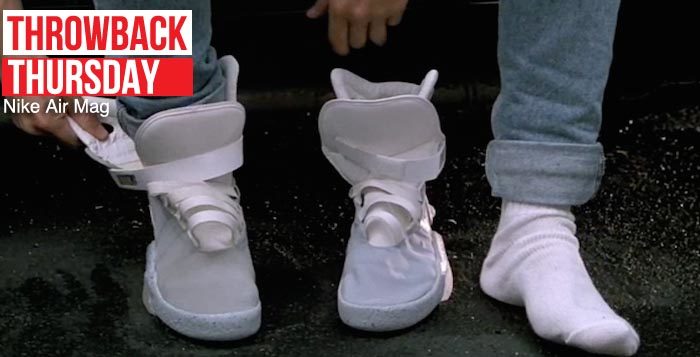 By 2006, the process had begun on the development of the Nike Air Mag. Aforementioned designer Tinker Hatfield and Tiffany Beers looked to construct a realistc model of the futuristic silhouette. With similar noted features as seen within the movie, the Nike Air Mag officially released on September 8, 2011. With only 1500 pairs being released, Nike auctioned off the highly-coveted model in which all proceeds went to the Michael J. Fox foundation. After the release, the Nike Air Mag garnered  nearly 6-million dollars for the Michael J. Fox Foundation, as they look to find a cure for the Parkinson’s Disease.