Going up on a Monday, last night’s Met Gala proved no disappointment in regards to hot looks, big stars and much more. The man of the hour was perhaps 2 Chainz, as he showed out in regards to wardrobe but also proposed to his girlfriend.

While Tity Boi revealed the ring in a pair of hard bottoms, his friend and Versace designer Salehe Bembury took to the ‘gram to debut what we’re referring to as the 2 Chainz x Versace Chain Reaction High.

Strapped up like a snowboard boot, the ankle extension proves puffy, padded and well-branded, bringing new life to the original low top look.

Captions suggest a fall/winter 2018 release date. Until then, get an eyeful below.

Blacker than Midnight on Broadway and Myrtle. #fw18 #versacechainreaction #metgala 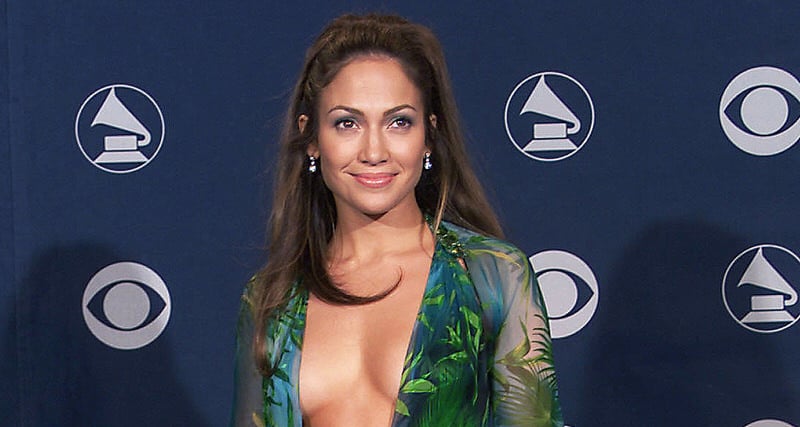 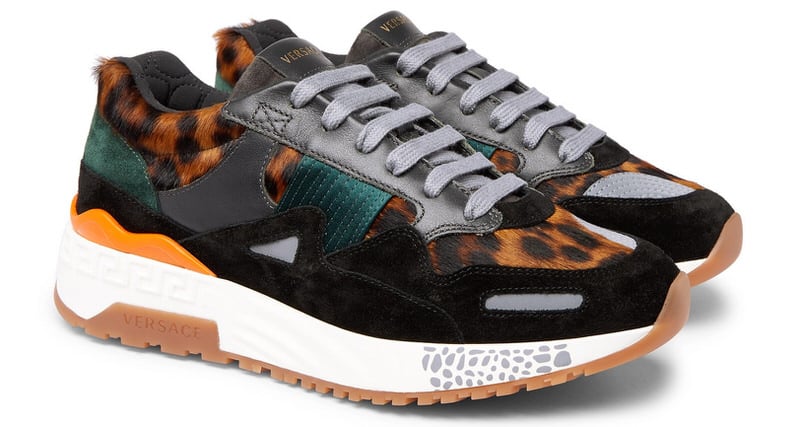 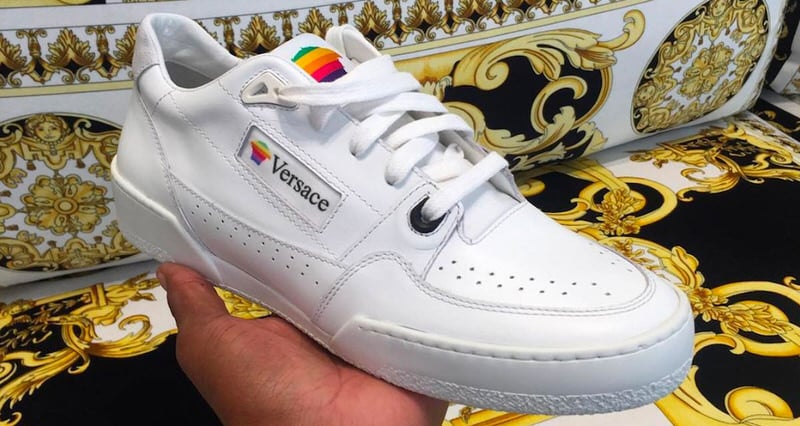 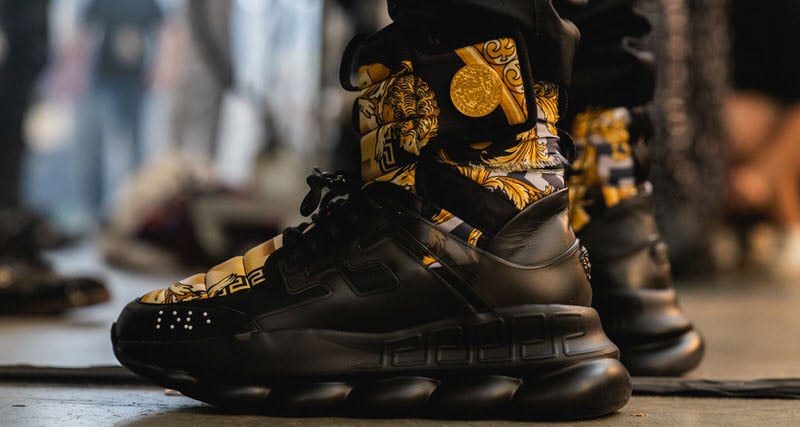