Nike Lunarlon technology has been around since 2008, but lately it’s been popping up unexpectedly. In the course of the last week, we’ve seen Lunar revamp the likes of the Nike Air Max 1, Nike Air Raid, Nike SB Zoom Stefan Janoski and Nike Air Tiempo ’94. So, of all the Nike’s to get the Lunar update treatment, which pairs are the best? We took a look back and found our eight favorite. 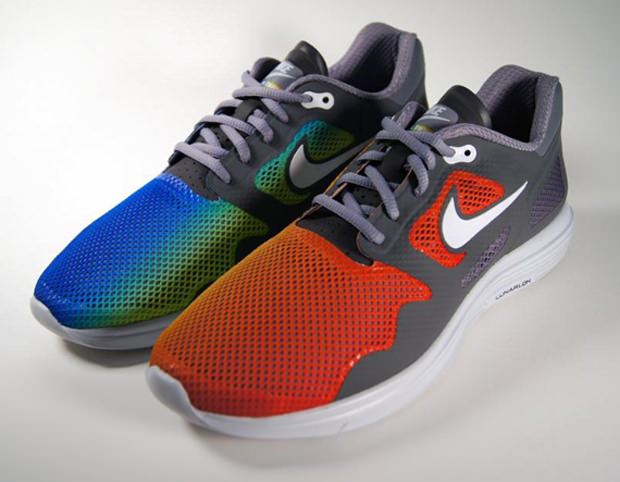 The Nike Lunar Flow saw the Flow in futuristic form before it officially relaunched as a retro. Reviews were good, as the shoe’s sleek silo took well to the updated tech.