After months of rumors, Nike confirmed that Ja Morant’s first signature shoe, the Nike Ja 1, would release in 2023 when it was unveiled for Ja to play in the Christmas Day game in 2022.

Ja Morant became the first Gen Z athlete to become a signature athlete for the brand and the 23rd NBA player to have a signature shoe with Nike. 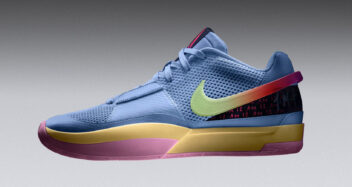 Ja Morant’s logo for his line with Nike was spotted a few days before the Nike Ja 1 was unveiled on a pair of sweatpants he was wearing en route to a game. 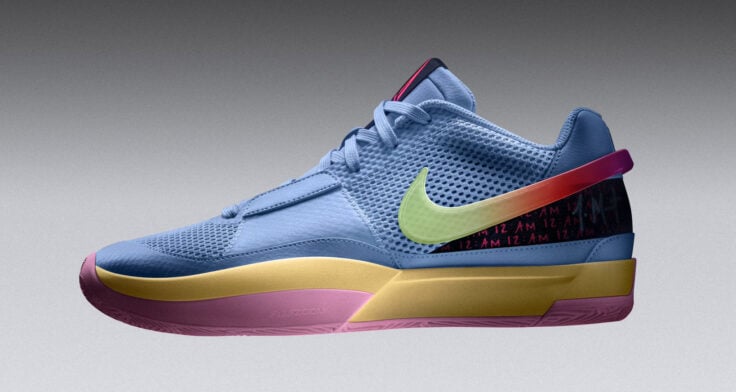 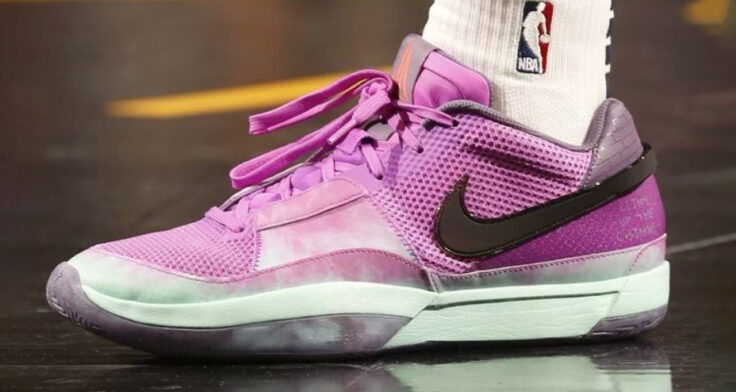 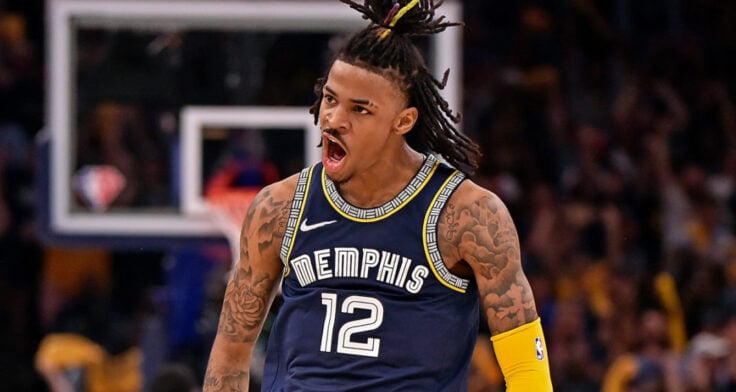