As the year in sneakers trickles down and the stories that have come to define 2018 crystallize into clearer view, few resonate with the impact of Vic Mensa’s anti-bait truck event.

Set on the south side of Chicago in late August after city law officials were implicated in a sting operation that centered around a “bait truck” filled with Nike sneakers, Mensa — a Chicago native — planned an event to give away as many free sneakers as he could pool.

Mensa and his SaveMoneySaveLife Foundation began putting out calls to brands, celebrities, and athletes for resources, hoping to accumulate thousands of pairs for underprivileged kids in Chicago. 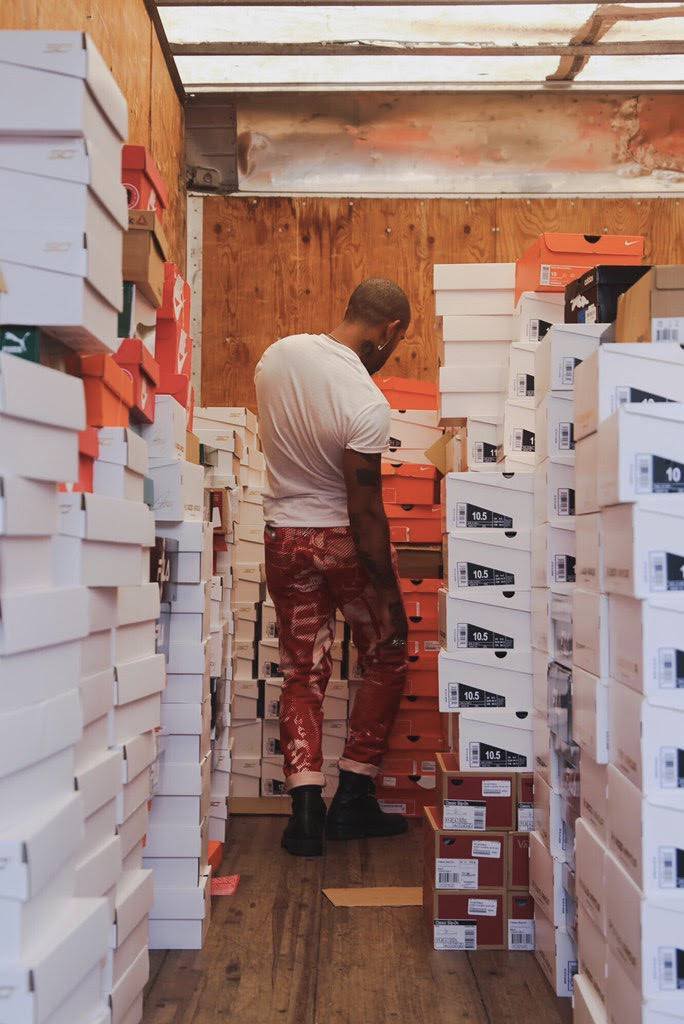 Steph Curry answered that call, to the tune of 1,000 pairs of Under Armour Curry 5 sneakers. Gifted to Mensa for the event, Curry’s generous donation helped Mensa gather more than 14,000 sneakers in total. Curry’s kindness helps embolden this already heartfelt story that seems to only get better.

Curry is no stranger to charity. In the past, he’s oftentimes given away sneakers and apparel from his Under Armour collection — financial philanthropic work is also high on his resume.

Under Armour, to their credit, have been positive partners in the efforts of Curry, alongside other athletes and celebrities on their roster. Of the many positive stories in sneaker culture in 2018, this one ranks among the best. 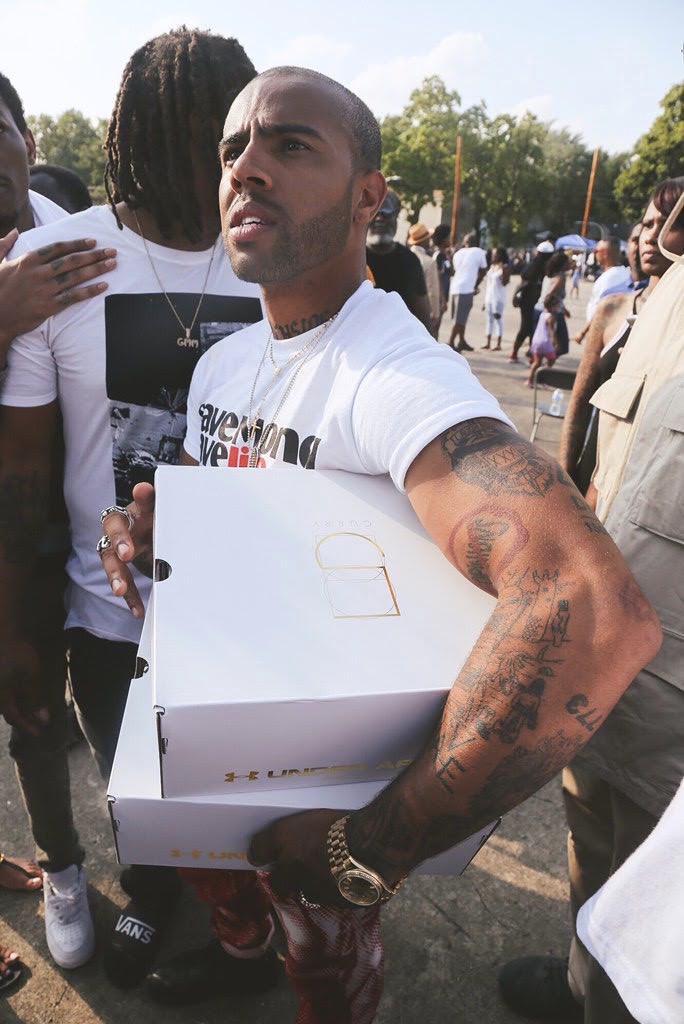 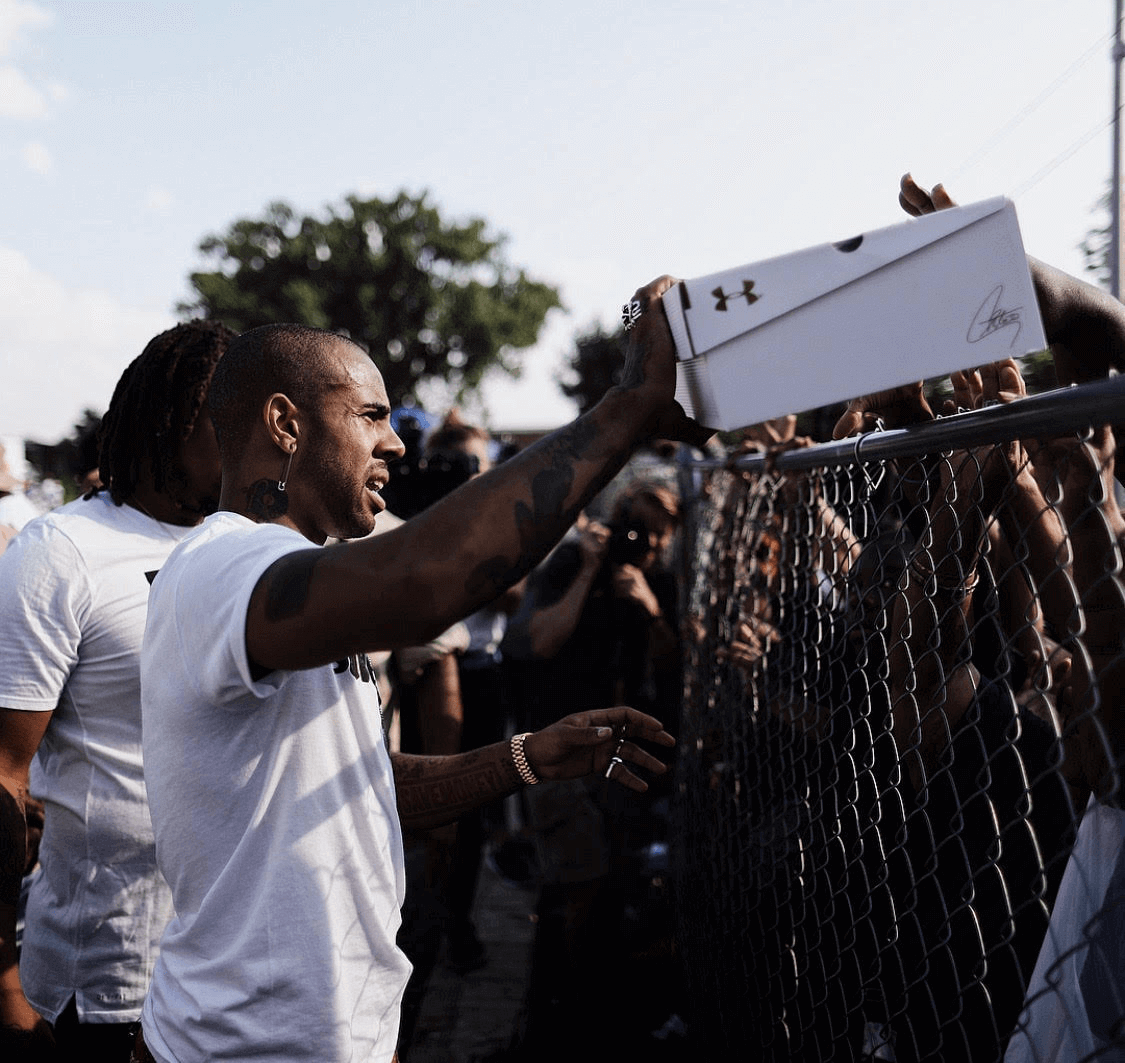 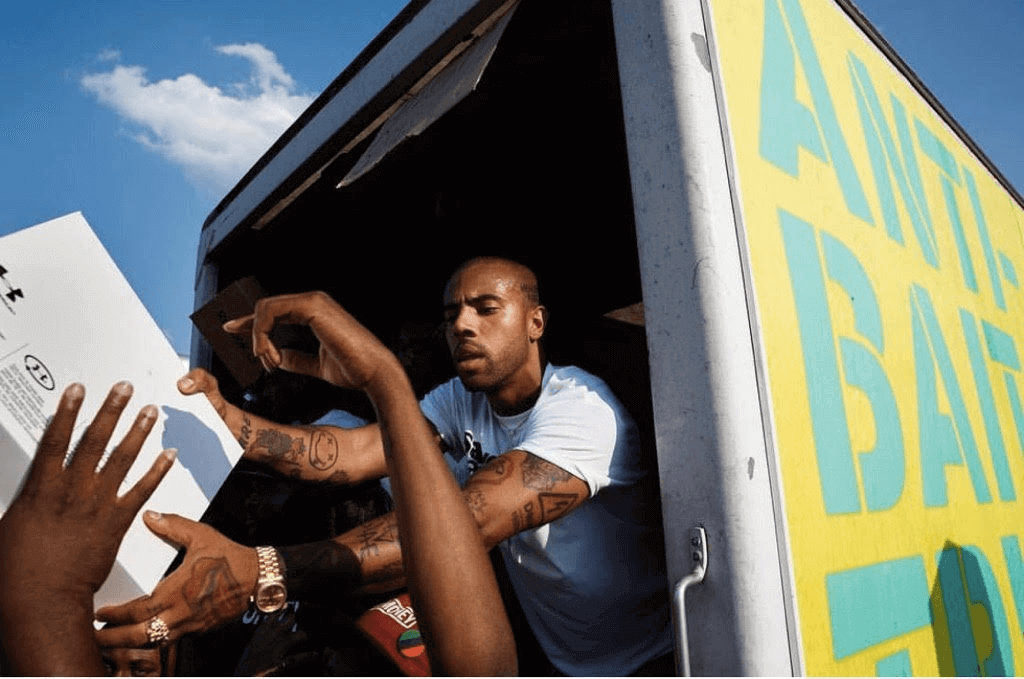