AGENDA New York in underway and many of the upcoming styles for next season are already on display. Of those that have been recently unveiled, Staple and Timberland have joined forces for an offering inspired by a time of year, in certain regions, where the light of day doesn’t exist. The Staple x Timberland “Polar Night” Collection consists of three models, all of which highlight weather combative materials and fuse a black base with contrasting red and white accents. Further, reflective detailing finds placement throughout the looks alongside pigeon logo branding at the rear and duel branding at the footbed. Look for the release from Staple and Timberland in the months to come. 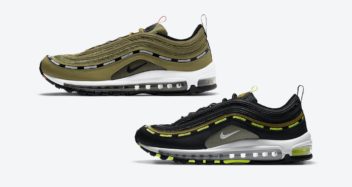 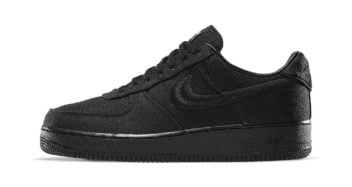