Academy Award Winner and Jordan Brand collaborator Spike Lee gets an Air Jordan 1 PE for the canceled 2020 Cannes Film Festival where he was supposed to serve as the jury president.

The upper comes in the colors of the French flag, using white leather as a base and red and blue nubuck on the toebox, lace overlays, ankle collar, and Swoosh. The standout feature is the customized tongues, featuring Spike at the 2019 Academy Awards where he won his first Academy Award for Best Adapted Screenplay for the film BlacKkKlansman. The right tongue features Spike as Mars Blackmon, a character from She’s Gotta Have It, also famously known for his commercials with Michael Jordan.

The Spike Lee x Air Jordan 1 PE “Cannes Film Festival” is rumored to have 5 pairs in existence and won’t get a retail drop. Check out the photos below of thanks to @EnglishSole. 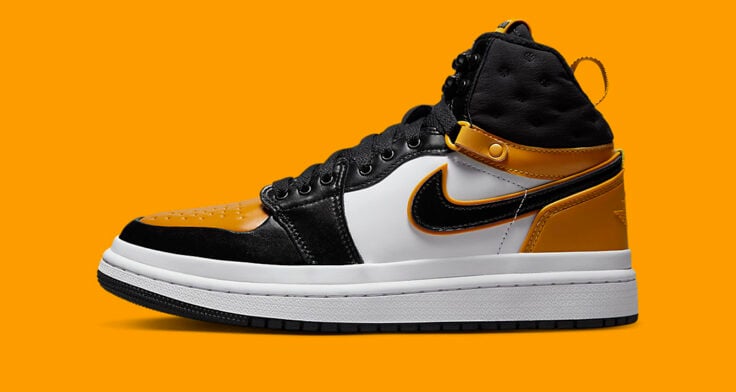 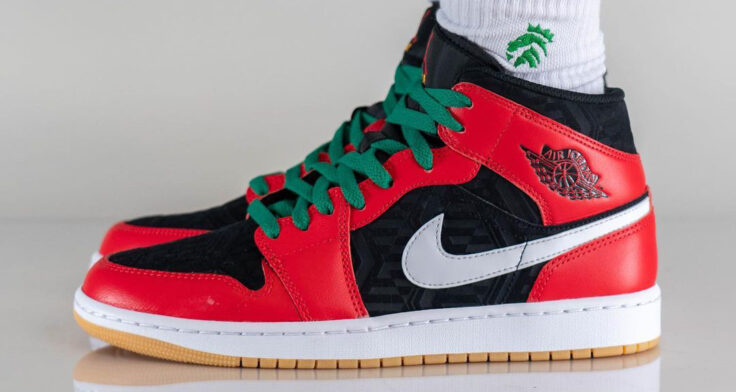 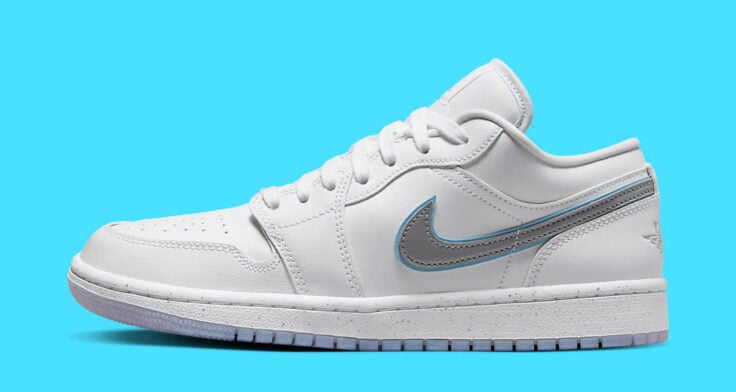 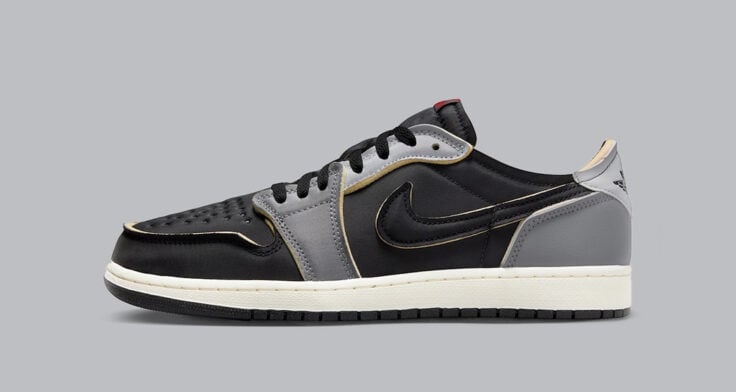