At the start of every signature shoe’s design process, the designer is often searching for that one statement icon or feature of the shoe that adds a signature element to the silhouette. Through the years, Kobe’s mamba-textured VI, Gary Payton’s shrouded up Zoom Glove and MJ’s “Black Cat” inspired Air Jordan XIII all quickly come to mind as distinctly signature designs.

While working on the KD 8, Nike Basketball Design Director Leo Chang quickly admits that the signature icon — the two fanged heel counter inspired by Kevin’s sabertooth tattoo — didn’t come into the equation until much later in the process. As you’ll see below, the original design and early round samples all featured a more traditional band heel counter graphic.

Leo Chang explains:
“We started out pretty simple, and had sort of a Huarache band wrapping around the heel as the counter. That’s what we presented to KD in the first round sample, and he liked it, but then when he had some time to digest it more, he said, ‘You know what, it looks a little too Kobeish.’

That’s been kind of an icon of Kobe’s, not that other shoes haven’t had a counter, but iconically, if you look at the Kobe 8 and 5, all of those had a kind of heel clip look to them. Even though this one isn’t plastic, and it was the midsole extending up, but just from an iconic standpoint, he thought it felt too similar to that. I said, ‘Ok, now that you mention it, I kind of agree.’ [laughs]

So I went back and reworked that to make it iconically different. I went through the sketching process for that, and I was just drawing shapes and it was kind of annoying. [laughs] I needed some grounding for it, and I needed it to be grounded in him and something that means something to him. That’s what makes it signature, right?

I didn’t want to just draw a random shape, and it had to be meaningful. It was literally weeks before that, he had just gotten the tattoo.”

To read all about the full design and development process of Kevin Durant’s newest shoe, plus a look at several early round samples, be sure to check out our exclusive in-depth interview with designer Leo Chang. 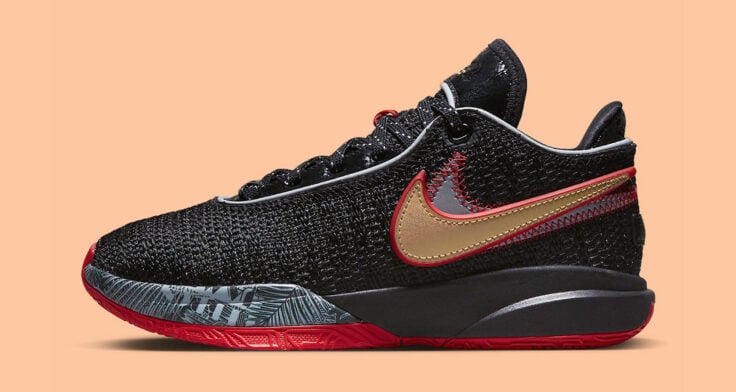 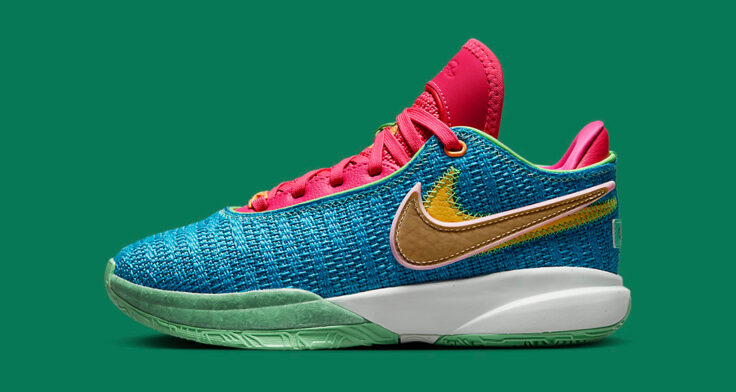 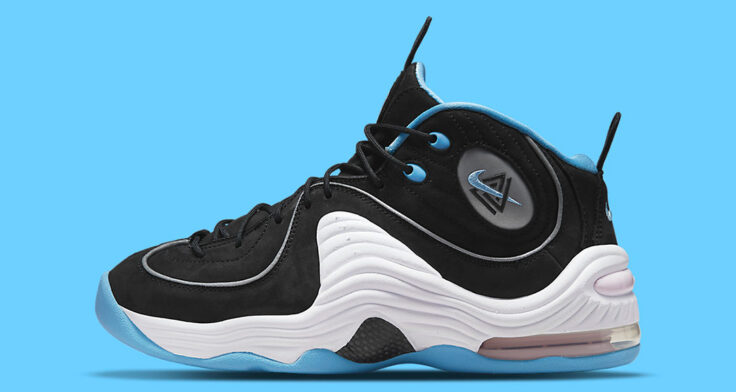 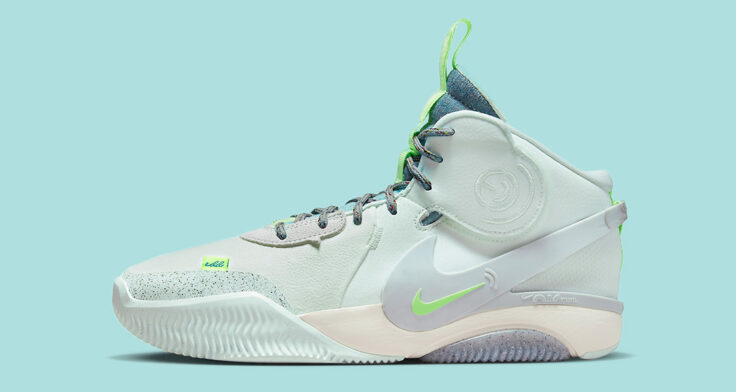